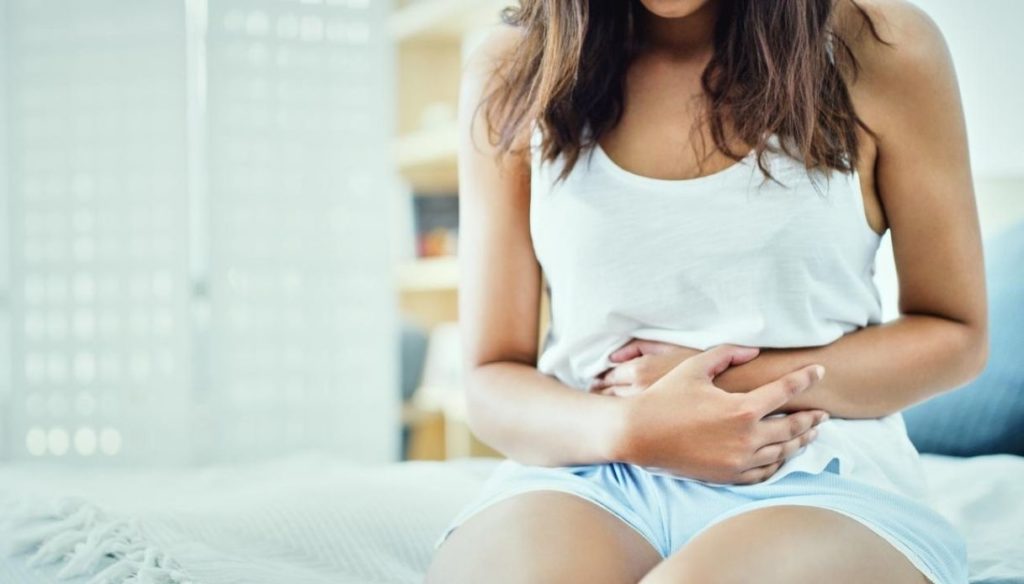 The study, conducted by a team of experts from the IRCCS of Candiolo, is still in its initial phase

In every self-respecting war movie, there are always snipers who remain hidden and ready to attack enemies, albeit predominantly in the numerical sense. Something similar could also happen in the case of colorectal cancer in advanced stages: even after treatment with a targeted drug (cetuximab), tiny foci of resistant malignant cells often remain, which then reactivate causing relapses. Now an Italian study proposes, in the laboratory, a possible targeted strategy to attack these "diehards".

The "bad guys" have an Achilles heel

The 'irreducible' cells are saved because they silence the target molecular surface receptor of cetuximab and at the same time blend in front of the drug, becoming more like healthy cells.

In practice, like real snipers they manage to blend in, becoming invisible as if they had a protective shield. This is activated by expressing two 'sister' receptors of the cetuximab target; thus the cells survive, hidden but ready to proliferate again.

The two receptors could therefore become the means to flush out the dangerous residual cells, hitting them with specific drugs: the next step is the clinical trial with inhibitors of all three sister receptors, thanks to an experimental mixture of antibodies.

At the moment we are only at the basic experimentation: the hope is to start the patient trial soon. To explain this mechanism is a research conducted by the scientists of IRCCS di Candiolo published in Science Translational Medicine and carried out thanks to the support of the Piedmont Foundation for Cancer Research, AIRC and the European Research Council.

The study revealed that the two sister receptors of the target of standard drug therapy and usually inactive, in super-resistant cells ignite, making them more similar to normal intestinal cells and allowing them to hide from the cure.

Molecularly targeted therapies directed against the three sister receptors, similar to those already available on the market because they are used in breast cancer, could therefore overcome the carcinoma's last defenses.

"Many patients with metastatic colon cancer that cannot be treated with surgery are treated with cetuximab, a drug directed against the epidermal growth factor receptor or EGFR: cetuximab is effective in almost half of these patients, causing it to regress. lesions, but almost never completely eradicates the disease because some 'irreducible' cells remain hidden, ready to return to action and over time give a relapse – explains Livio Trusolino, Professor of the Department of Oncology at the University of Turin who works at the institute of Candiolo.

In our research, we studied these small reservoirs of residual cells to understand how and why they survive cetuximab by smoldering fire. We found that when there is the maximum tumor response to the drug, these cells turn off the signals of EGFR, the molecular target of cetuximab, and on the other hand activate two 'sister' receptors, very similar and normally inactive on the tumor ".

"The minimal share of cancer cells that survives the therapy thus acquires surface characteristics similar to those of some healthy intestinal cells, which are normally quiescent but which instead proliferate when they have to repair intestinal tissue after damage, for example after gastroenteritis – adds the expert.

The residual cancer cells behave in the same way: they remain in stand-by, but then over time they return to multiply, causing a relapse. Having discovered the molecular signals that are turned on to hide from cetuximab and ensure a survival niche is a big step forward: HER2 and HER3 (these are the names of the receptors) can become the target of molecular target therapies that could weaken the protective shield irreducible cells, weakening the tiny foci that then feed the tumor again.

For the study, patient tissue samples were used, not experimental models: the hope therefore is that the results can be transferred to the clinic as soon as possible and the next step is to structure a clinical network to start a trial on patients ".