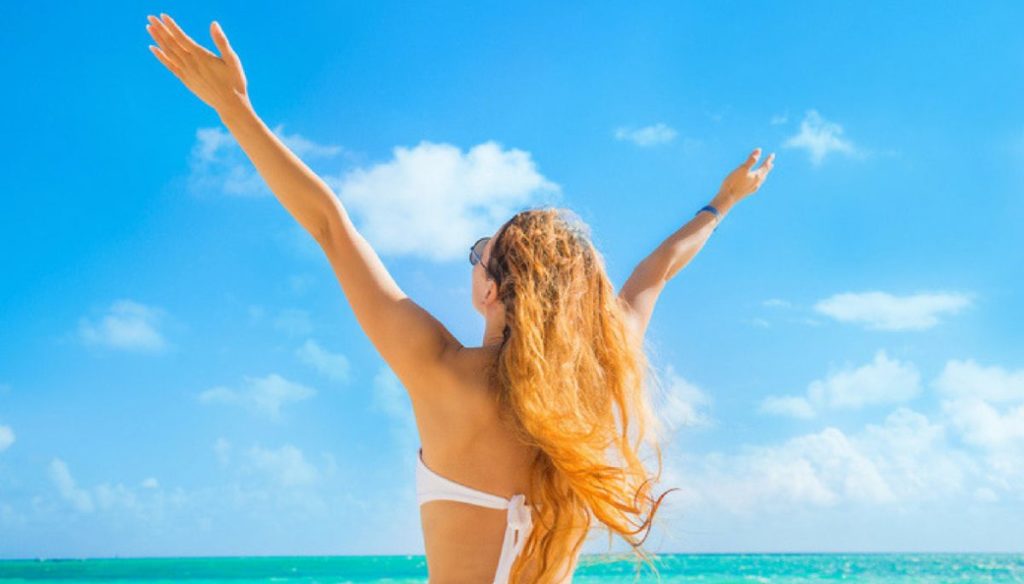 According to some scientific studies, vitamin D acts as a drug, protecting us from colorectal cancer

Vitamin D functions as a shield against colon cancer. A new international study reveals that this substance could help us prevent one of the most common cancers in Italy.

Scientists have always recognized an important role for vitamin D, but confirmation of its benefits comes from research conducted by American, Asian and European researchers, published in the Journal of the National Cancer Institute. The research starts with some hypotheses formulated in the past and involved 5,700 people suffering from colorectal cancer and 7,100 control cases, analyzed for almost six years. During this time, in those who had low concentrations of vitamin D in the body, there was a 31% greater risk of getting colorectal cancer.

In contrast, patients with adequate vitamin D levels had a lower risk of around 27%. According to Professor Sieri, co-author of the study and epidemiologist at the Irccs Foundation-National Cancer Institute "the recommended levels for bone health could be lower than those that would be optimal for the prevention of colorectal cancer".

"The risk of developing colorectal cancer – he revealed to Ansa – in the course of his life is one in 24 women and one in 22 men; is the second leading cause of deaths attributable to cancer in men and women ". The ability to create a shield against cancer is just one of the many abilities of vitamin D, which is also useful against hypertension, menopause, diabetes and autoimmune diseases.

How to fill up on vitamin D? This substance is found only in some foods, such as mackerel, saloon, tuna and sardines. However, the main source is sunlight, which allows the body to transform 7-dehydrocholesterol, which is found in our body in vitamin D3. Just 30 minutes of sun exposure a day are enough to reap all the benefits of this precious substance for our well-being.