Colorectal cancer, broccoli and good bacteria to fight it 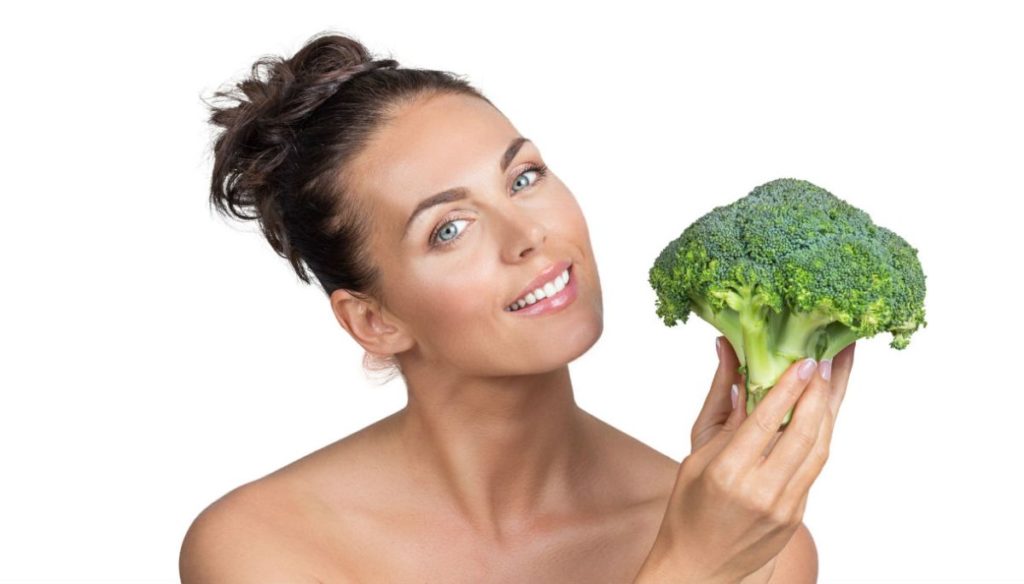 News on the fight against colorectal cancer, from bacteria derived from broccoli could be a valuable ally against this widespread disease. 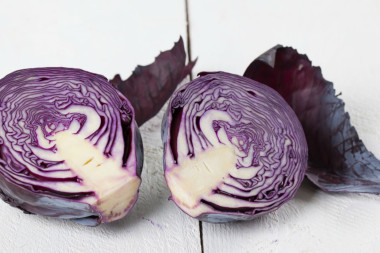 Purple cabbage, all the properties of an almost miraculous food

Researchers from the University of Singapore have identified a microorganism from which it is possible to derive bacteria that counteract the formation of colorectal cancer.

The study, published in Nature Biomedical Engineering, investigates the possibility of realizing intestinal bacteria useful in the fight against colorectal cancer starting from a microorganism, Escherichia coli Nissle, which is already naturally part of the human intestinal bacterial flora.

The researchers genetically elaborated this microorganism so that it acted as a probiotic and was able to recognize and intervene on cancer cells, causing them to regress in association with an extract obtained from cruciferous plants (such as broccoli and cabbage). These vegetables thanks to the fact that they produce sulforaphane, a substance useful for the health of the organism, have long been known precisely for their beneficial effect. In the experiment carried out, we have seen how the analyzed intestinal bacteria act on this substance, increasing its levels, and strengthening its antitumor efficacy.

This cocktail of genetically modified probiotic bacteria and broccoli was first tested in a test tube and then in laboratory guinea pigs, proving to be extremely effective: in fact, it managed to eliminate more than 95% of cancer cells in test-tube experiments and about 75% of cancer cells in experiments carried out on guinea pigs. Scholars have also shown that this mix of probiotics and cruciferous extracts if given to guinea pigs before they get sick, then the tumor that develops in laboratory mice is smaller and appears to be weaker, therefore easier to eradicate.

This powerful combination of bacteria and crucifers attacks cancer cells, leaving healthy cells intact and specific for colorectal cancer, without showing the same efficacy on other cancers.

For now, however, it is too early to draw conclusions on the efficacy of the anticancer cocktail on humans. All that remains is to wait for research developments. 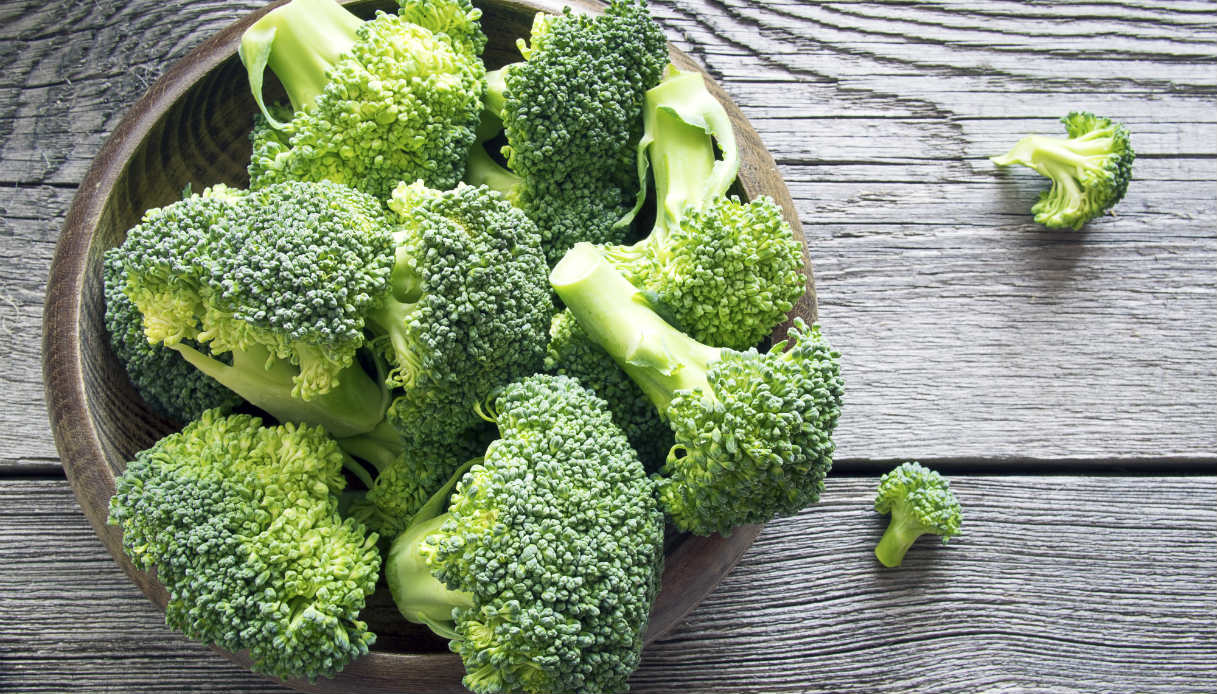