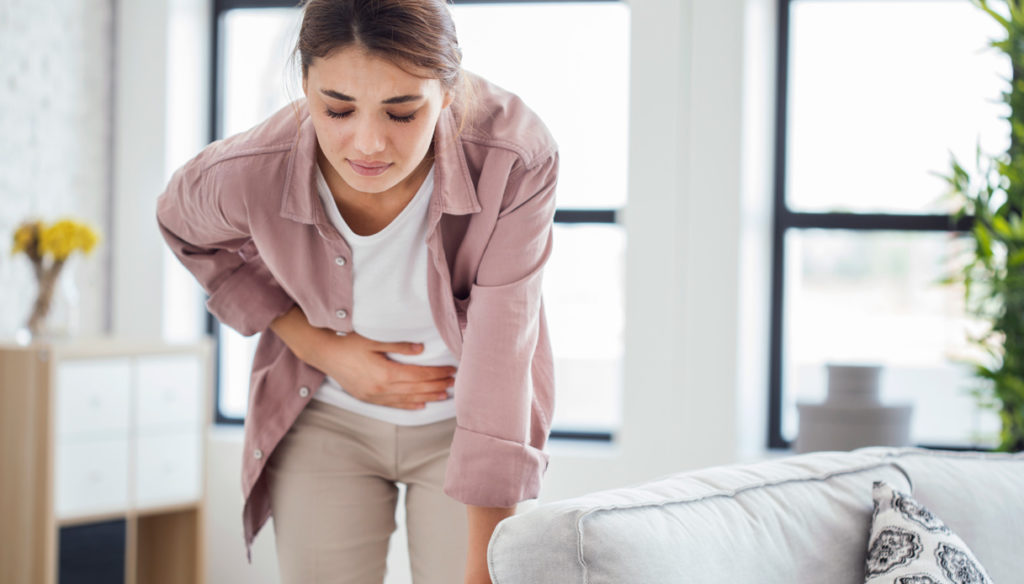 Arrive early. This is the rule in order to be able to deal in the best way with any bowel injury that could turn into a tumor. But to be timely, the presence of the problem must be recognized early. And you can, with a completely painless test, which we sometimes "forget" to do. It is called the search for occult blood in the stool and can direct, if positive, towards targeted investigations.

In Italy, every year, about 50,000 people get cancer of the final part of the intestine, which more often affects the colon and less the rectum.

"Numerous scientific researches have shown that colorectal cancer screening, which allows you to identify and remove polyps before they evolve into carcinomas and to diagnose any early stage cancer, in countries where it has been implemented for at least a decade reduces 20 percent the number of new cases and 30 percent mortality from this form of cancer – explains Elisabetta Buscarini, President of FISMAD (Italian Federation of the Society of Diseases of the Digestive System and Director of the complex operating unit of Gastroenterology and Digestive Endoscopy of the Maggiore Hospital of Crema ".

In short: a simple check, according to the times set by public health (it is almost always a slow-developing tumor, so the examination must be done at well-defined deadlines if there are no particular risk factors) can really help to play d ' advance on cancer.

However, while the organized colorectal cancer screening activity shows a constant growth in the extension of the offer (in 2017 alone more than 6 million people were invited), unfortunately the adhesion to the test remains stable at values ​​around 40 per one hundred.

Participation in the invitation is higher in the North (52 percent), intermediate in the Center (35 percent) and lower in the South (24 percent). The people who actually underwent screening in the various two-year periods have progressively increased and in 2017 exceeded two million. Women appear more attentive to the possibility of early diagnosis: 44 percent adhere to screening against 40 percent of men. Are women therefore more aware of the importance of prevention? It would seem so. And we remind you that they also play an important role in the family in education for healthy nutrition and a correct lifestyle from childhood.

What to do if the test is positive

The incidence of this form of cancer has undergone an encouraging decline in the over 50s. Where organized screening has been implemented, the incidence trend of this cancer in young people, on the other hand, highlights a possible growth, according to the results of the European study. In any case, the important thing is to undergo the test, which in most cases does not give positive results.

"Only 5 percent, therefore a very small part, of those who perform the fecal test for occult blood receive a positive result and must therefore undergo a colonoscopy, aimed at ascertaining the presence of any suspicious lesions – the expert continues. Those who have received a negative report stop at the first step and have already completed the preventive process ".

Unfortunately, a quarter of people who tested positive for fecal occult blood did not adhere to the subsequent in-depth colonoscopy. An alarming fact, since with a positive Sof examination the risk of advanced carcinoma or adenoma (ie with a high probability of evolution towards malignancy) is between 30 and 40 percent. So you shouldn't bury your head in the sand and continue the screening process, without ever forgetting, at all ages, the importance of prevention.

Incorrect nutrition, with a reduced intake of fruit and vegetables, intake of processed meats, excess weight, consumption of alcohol and smoking, sedentary lifestyle, are believed to be the main responsible for the increase in cases of this form at a young age in the Western world. Research published in JAMA Oncology by scientists from Harvard University also shows that cases of colorectal cancer are mainly linked to youth obesity and weight gain after age 18. Good habits and attention to screening are the most effective weapons to get ahead of the enemy.