Colorectal cancer: when, how and why to screen 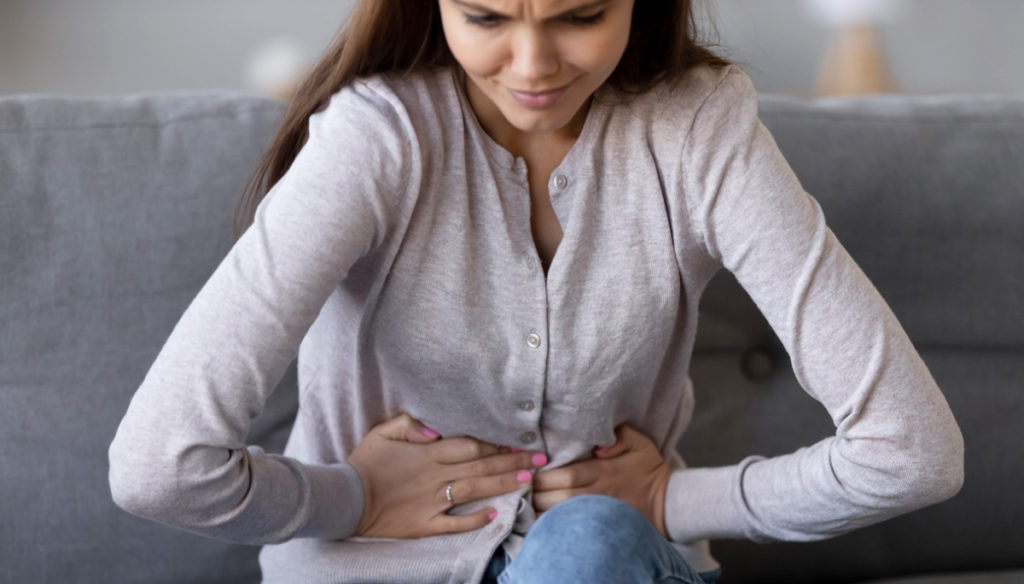 Early diagnosis of colorectal cancer gives 90% chance of survival. A painless test lets you know if you are at risk

Arriving early, in case of cancer, means saving life. The less the disease is widespread, the more the treatments can be more radical and effective. This is why early diagnosis is an indispensable tool of modern healthcare.

As for the udder, the mammography is aimed at, eventually integrated with ultrasound, and for the uterus, in addition to the Pap test, the more modern HPV-test is performed, also for the intestine there is a "sentinel" that can warn . It is a completely painless test, which, if positive, can direct you towards targeted in-depth analysis. It is the control of occult blood in the stool: it only takes a few minutes to know if you are at risk.

Public health offers control to those in the age group in which the exam has the most meaning, between 50 and 70 years, every two years. But still many people do not take the test. This is why the “Colon Action! The prevention of colorectal cancer cannot wait! ”, By Europacolon Italia.

Colorectal cancer: how to detect it

Colorectal cancer can be easily prevented and effectively cured if detected early and screening can significantly change the prognosis of this disease. In fact, the majority of colorectal cancers originate from precancerous lesions, the so-called polyps: identifying these lesions before they can evolve into malignant forms or remove them when they are already transformed but still in the initial phase is the primary objective of screening. In fact, the person who receives the diagnosis of an initial cancer has a 90 percent chance of surviving the disease.

"Overall in Italy, 76 percent of the target population is invited to screen with 42 percent compliance – commented Claudio D'Amario of the Health Prevention Directorate General – however this result unsatisfactory is mainly due to the non-fulfillment of the southern regions that invite not even 45 per cent of its population which, on the other hand, adheres to less than 30 per cent. This compares with an invitation cover of 95-96 percent in the north and center with a membership response of 50 percent in the north (acceptable quality standard according to European guidelines) ".

Precisely because of poor adherence to screening, 87 percent of patients in Europe are diagnosed when the cancer is already in the second and third stage: however, only 13 percent of European patients are diagnosed at the first stage against the 20 percent of Italians.

How to prevent colorectal cancer

Healthy nutrition and lots of movement. These are the simple recipes that each person can implement to prevent colorectal cancer (about 49,000 cases in Italy in 2019). Those who have had cases of the family illness must pay even more attention to these rules for well-being.

"Lifestyles and familiarity are the main risk factors for colorectal cancer incidence," explains Gaetano lanzetta, oncologist of the Aiom Foundation. About 40 percent of cancers are preventable by adopting healthy lifestyles. In addition to diet, physical activity is of particular importance, as it can reduce mortality and the risk of colon cancer by 60 percent. It is also essential to always follow a healthy and balanced diet ".

Here are some indications in this sense: if you can, regularly consume mainly raw fruits and vegetables, legumes and whole grains. Beware instead of foods rich in salt, sugary drinks, red meats, barbecued and, more generally, foods with high calories, because they are rich in sugars and fats. For wine, better not to exceed the classic glass a day.

Gianluca Zompi
1674 posts
Previous Post
Baby on the way: how to prepare for the happy event
Next Post
Kate, everything is ready for her coronation