Come on Alex Zanardi, the affectionate messages of friends, fans and colleagues 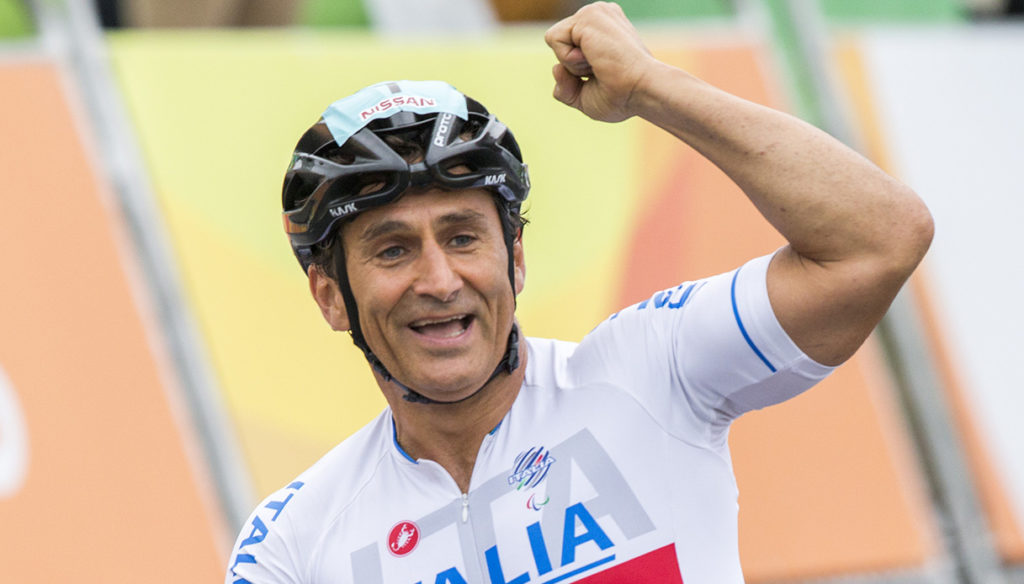 After Alex Zanardi's serious accident, many voices rose to express messages of affection and hope

The serious car accident in which Alessandro Zanardi was involved while training with his handbike shocked everyone. In fact, that of the pilot is a story that cannot fail to shake the soul and that represents a true example of strength. For this reason, loudly, famous people and not, wanted to send messages of hope, which turned into a real avalanche of affection.

Zanardi, in fact, had already been the victim of a bad accident in 2001. He, who had competed in Formula 1 and was ready to return to the track to challenge the greatest champions of the automotive world, lost both lower limbs in a clash and risked dying. Once he got out of danger and started the rehabilitation path, Alex did not give up running again, embarking on a career in para-cycling, gathering everyone's esteem.

It is inevitable, therefore, that at the news of the recent incident involving him, many wanted to show closeness and affection. Not only the Prime Minister Giuseppe Conte who, despite the pressing commitments of these days, strongly wanted to find a moment to remember the extraordinary spirit of the champion, but also characters from the world of entertainment and sport. Alessia Marcuzzi, on Twitter, wrote:

Come on Alex … You taught us that there is no battle that cannot be won and that we must never give up. You have to win this too.

Lapo Elkann, who expressed extreme displeasure, also echoed her. Among the sports world, among other things, the voices of Federica Pellegrini rose, who invited, with a symbolic tweet, Zanardi to do everything to overcome this battle, and that of tennis player Roberta Vinci, who used only three significant words:

And it is perhaps Vinci that describes the situation better. Italy and the whole world, in fact, are in suspense, remembering the exploits of Alex Zanardi and hoping that the strength and resilience that he has shown us in the past, once again allow us to breathe a sigh of relief and to be able to come back again to smile and celebrate with him.