Come to me, Ascanio of the GF in tears for Katia and her children 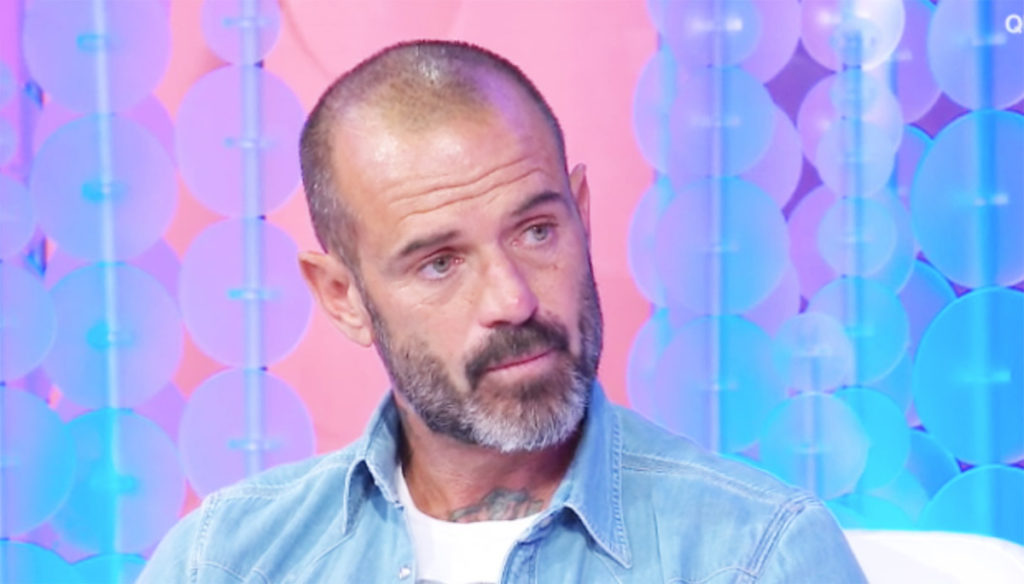 Ascanio Pacelli, guest of Caterina Balivo, talks about his family and is moved

There were so many couples born in the Big Brother house, but if there is one that shows that true love can be born even in unexpected situations and then last a long time, that is the couple formed by Ascanio Pacelli and Katia Pedrotti.

It is 2005 when the great-grandson of Pope Pius XII and the blonde from Lombardy meet in the house of Cinecittà. When the reality show begins, like all competitors, they know that that experience will change their lives at least a little, but they don't imagine that, by entering the house, they are not just starting a television program, but they are going to meet their destiny.

A destiny that had in store for them a love that, after so many years still lasts and that led them to marry and to create a family with the birth of Matilda first and then of Tancredi. A love that was reflected in the eyes of Ascanio Pacelli while telling him about Caterina Balivo's guest in the living room of Vieni da Me.

Ascanio explained how today, for him, the family is the greatest point of reference and has come to be moved by talking about his wife and their children. "I love my children, I look at them and I am crazy about them," Ascanio recounted, who was enlightened by talking about Matilda, now 'taller than his mother' and told how much his brother Tancredi, the youngest of the house, is protective with parents and in particular with Katia.

Of the love story with Katia Pedrotti, the woman he met in the house of Big Brother and never left again, Ascanio reveals the ups and downs to Caterina Balivo, also telling her about a moment of crisis when, at the arrival of Matilda, he felt a little excluded and neglected by Katia, busy with the newborn. The landlady then asks him the classic question: "What is your secret?" And Ascanio has no doubts: "The Mulino Bianco family does not exist, there are moments of crisis. There is no magic formula, Katia and I live the relationship with simplicity, in everyday life ". And then comes the moment when the excitement becomes too strong when he explains: "Sharing with them (the children, ed) is what appeals to you … for me they are …" and the eyes become shiny and tears come, the tears come, among the applause of the public, moved by so much love.