Come to Me, Martina Stella jokes about her husband: "Samuel Peron is better" 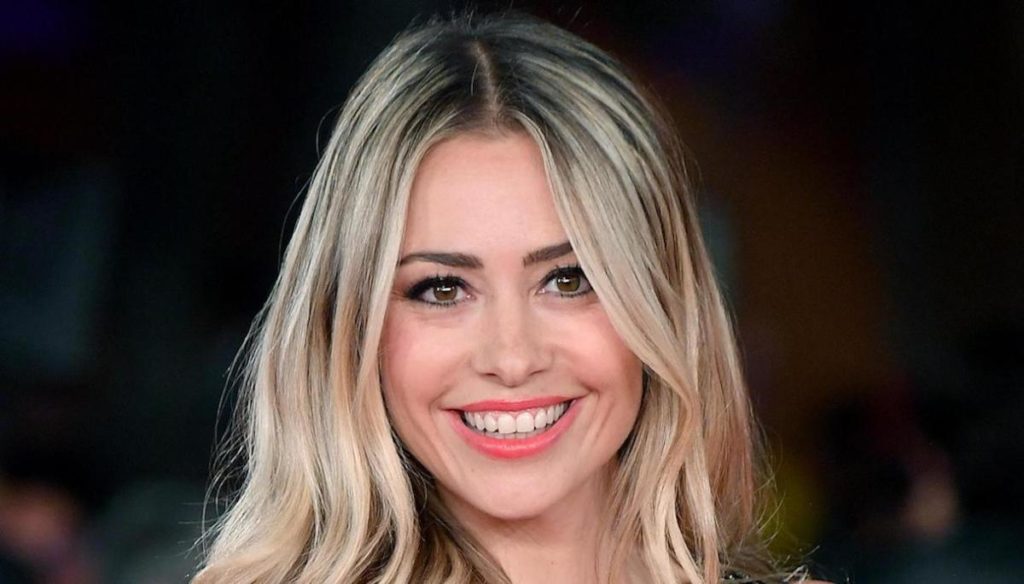 Caterina Balivo connects directly with Martina Stella, who tells something about her private life

It is time to return to normal for Caterina Balivo. The presenter has recovered her space on Rai1, with a new episode of Vieni da Me and many special guests. During the appointment, Martina Stella also intervened in connection, who let herself go to some unexpected confessions.

After the long suspension that had brought Caterina Balivo – and many of her colleagues – away from the cameras, Vieni da Me returned with many surprises to give to her audience. There were really many waiting anxiously for this moment, because the frequent live Instagram of the presenter were no longer enough to satisfy the curiosity of her viewers. And so this afternoon, with a new episode of her show, Balivo made her return in style, moving a little in a particularly intense moment.

Among the first guests to be present – most of whom are connected, in compliance with the security measures in force – there is also the splendid Martina Stella who, together with her daughter Ginevra, told how she is spending these weeks, in the past with family and funny Tik Tok. Caterina gave her a beautiful surprise, making her listen to some songs inextricably linked to her private life. Like The Last Kiss, a success by Carmen Consoli who served as the soundtrack to the film of the same name, in which the actress made her debut when she was only 17 years old.

Balivo then decided to retrace her romantic love affair with Martina with Andrea Manfredonia, the man she married in 2016 after the end of the relationship with her daughter's dad. "I found my prince, my husband Andrea" – revealed the Stella, referring to a gossip from the past that saw her engaged no less than with Prince Harry.

The actress, reliving some amusing moments broadcast by the bailiff, also made fun of her husband. In a video, she and Andrea dance in the living room, but the man is certainly not a skilled dancer. “Samuel Peron would certainly not have dropped me. Much better than my husband. We are not there yet ”- joked Martina, thus recalling her experience of Dancing with the Stars from her memory. Just from that period, the actress recalled a very tender detail: "My husband stayed at home with Geneva, he helped and supported me on everything".