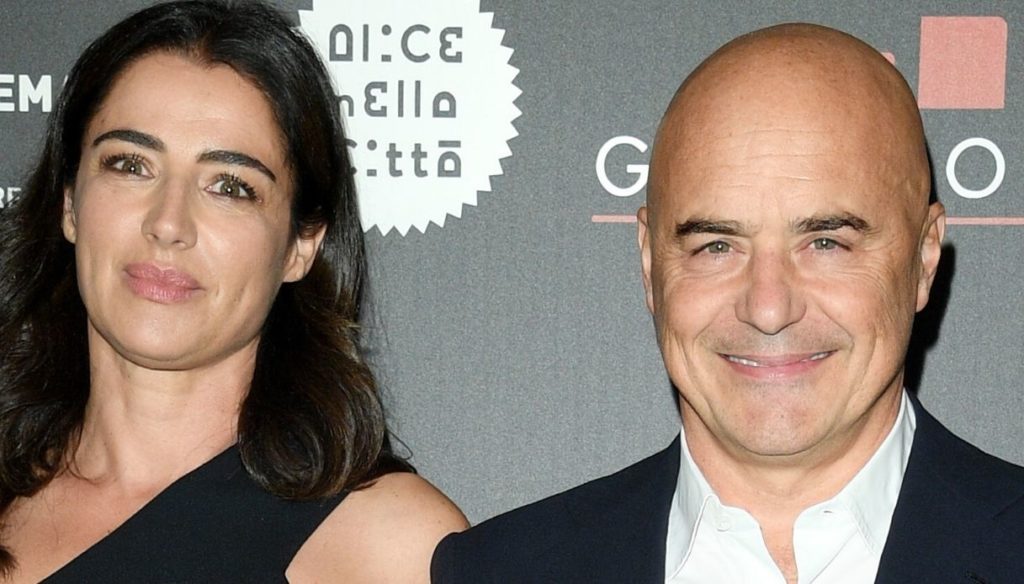 Luca Zingaretti and Luisa Ranieri are one of the most close-knit couples in the world of entertainment. Parents of two girls – Emma, ​​born in 2011, and Bianca, born in 2015 – recently celebrated their anniversary.

two actors, who after many years together worked for the first time side by side only a short time ago, on 23 June 2012 they in fact joined in marriage in the splendid scenery of the Castello di Donnafugata, one of the most fascinating manors in Sicily.

To remember their special day, the interpreter of the most famous and beloved Commissioner of Italian television shared a shot of the wedding on Instagram. In the photo he and Ranieri are seen wearing the clothes of the ceremony and, of course, with the faces illuminated by smiles.

"Happiness only real when shared": these are the words chosen by the Roman actor, who will blow out 59 candles on 11 November, to accompany one of the many images of his wedding with his Neapolitan colleague, one of the most refined and versatile interpreters in the world of acting in Italy.

Zingaretti's post was received with numerous likes and comments. Some of the appreciations in question came from Vip (e.g. the actresses Greta Scarano and Cristiana Capotondi). Many fans have also commented, eager to make the famous actor feel his closeness on a special day.

Ranieri also dedicated a thought to the man in her life. The Neapolitan actress, back from the success of La Vita Promessa, has however chosen to remember, with a romantic photo that sees them as protagonists shared through Instagram Stories, the sixteen years of engagement (the couple began dating after the end of his marriage to the journalist Margherita D'Amico).

There is nothing to say: the two actors have best paid homage to the feeling that binds them for many years, a relationship that, as mentioned above, led to the birth of two girls. The little ones of the Zingaretti house enchanted the web last year when, together with their parents, they performed in the car in an improvised choreography on the notes of the song Rolls Royce, the first Sanremo success by Achille Lauro. 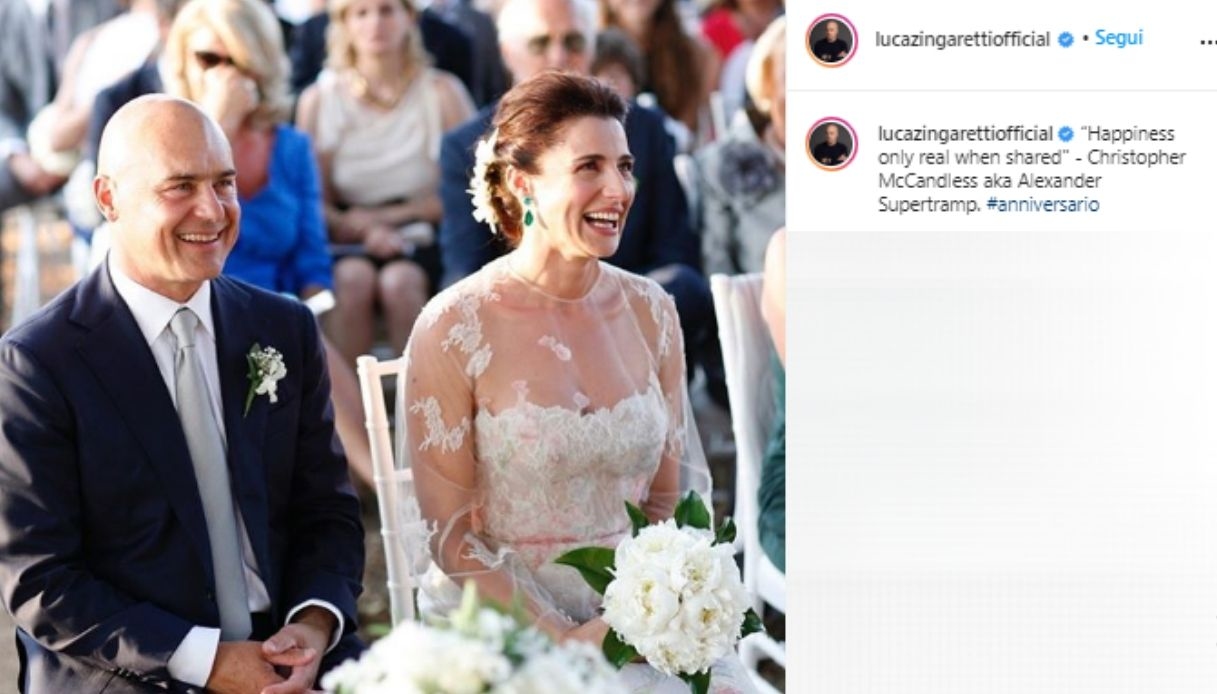