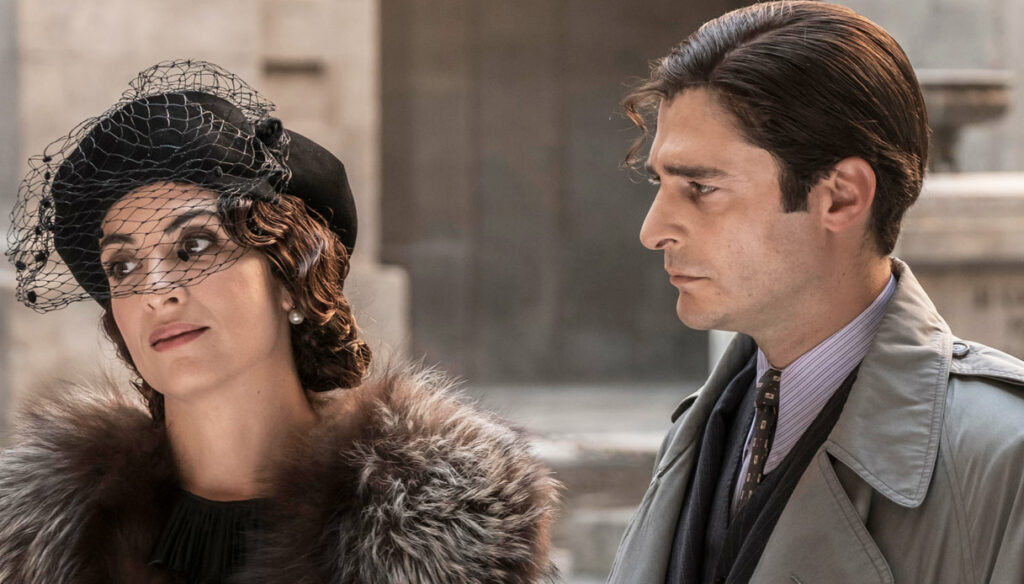 At the moment Commissioner Ricciardi is one of the most successful Rai fictions. Its protagonist, Lino Guanciale, comments on its triumph, revealing some background. Meanwhile, the expectation is growing for the third episode, broadcast on Rai1 on Monday 8 February, at 9.25pm.

In an interview with Tv Sorrisi e Canzoni, Guanciale, who plays the role of Commissioner Ricciardi, does not hide that he is happy for how the public has received his latest work, based on the novels of Maurizio de Giovanni: "It is a work on which we invested and risked a lot, we hoped that the effort would pay off and… we started well, we are happy! ”.

In fact, the two episodes aired in recent weeks have met with great appreciation from viewers, making Commissioner Ricciardi the most viewed program on Monday evening, beating even the GF Vip, Mediaset's flagship broadcast. A success that of course Guanciale must also share with the other protagonists of the fiction, from Antonio Milo (Brigadier Raffaello Maione, right arm of the Commissioner) to Enrico Ianniello (doctor Bruno Modo, the only one Ricciardi trusts). But it is the two protagonists who enchant Guanciale and the public. In fact, Ricciardi is disputed between the shy Enrica, played by Maria Vera Ratti, and the sophisticated Livia, played by Serena Iansiti.

But there are many details of the fiction that you like. Starting with the costumes, Il Commissario Ricciardi is in fact set in the 1930s. Guanciale revealed how they were made: "To make Ricciardi's jackets, which were made with painstaking attention, Alessandra Torella, a great expert in period costumes, asked for the advice of some great masters of Neapolitan men's tailoring. ".

The actor explains why, despite the fiction being set in Naples, he does not recite with the Neapolitan accent: "In reality Ricciardi is from Cilento". And speaking of his way of interpreting Ricciardi, Guanciale says he followed the suggestions of de Giovanni, who invented the character, who advised him to act as if he had a headache. Lino trusted, as he explains in the interview: "Ricciardi doesn't wear a hat, he really suffers from chronic headaches. Also because out of eight people he meets, six have died and speak to him … it's the least that he gets a migraine ".

If Ricciardi can communicate with them, Guanciale does not believe in ghosts, but explains: “I am open to every possibility, so I straighten the antennas and study”.

In the third episode, also told by Guanciale on Instagram, the Duchess of Camparino is killed, a woman as beautiful as she is chatted. Meanwhile, Enrica and the Commissioner seem to finally get closer, but Livia returns to Naples and has a specific purpose: to win the heart of the shady Ricciardi.