Commissioner Ricciardi, mourning for the cast: the director's farewell to Giuseppe Gavazzi 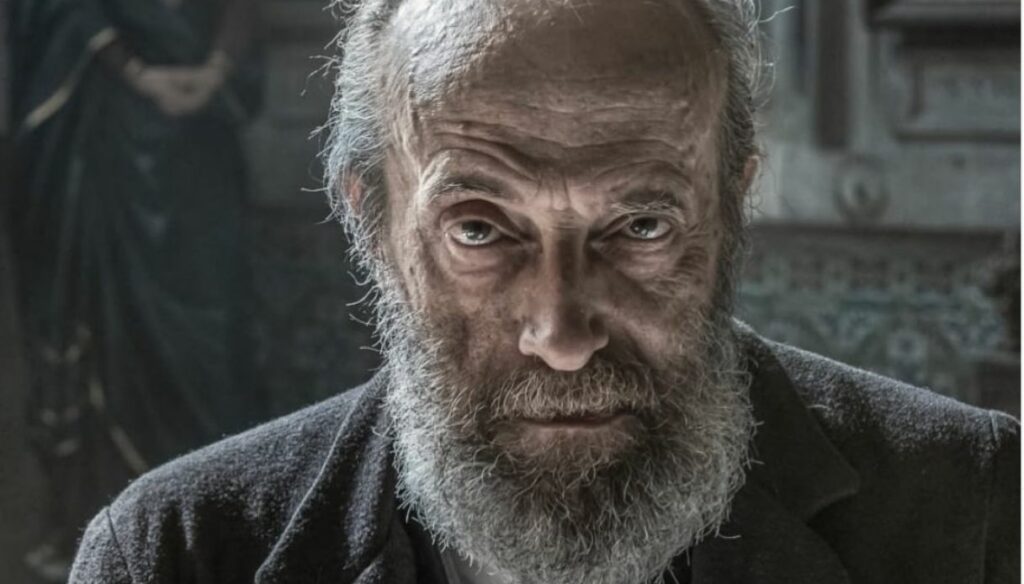 One of the actors of "Il Commissario Ricciardi", Giuseppe Gavazzi, has died. The news was given by the director, Alessandro D'Alatri.

It is a sad day for the fans of Il Commissario Ricciardi, the famous TV series based on the famous novels by Maurizio De Giovanni, whose first season aired on Rai 1 until early March. The director, Alessandro D’Alatri, in fact announced through a post shared on his Instagram page the death of Giuseppe Gavazzi, who in the fiction played one of the most ambiguous and unscrupulous characters of the entire series, the sexton Nanni. News that arrives unexpectedly and inadvertently hits the actor's fans; the causes of death, however, are unknown.

The actor, a native of Portici, was not particularly well known to the general public before taking part in Rai fiction, but he still boasted an important career in the world of acting, especially in the theatrical field. His journey began in his youth with a text by Jean Paul Sartre, but this still allowed him to sometimes approach important television productions such as The brilliant friend.

His talent, however, came into the spotlight thanks to the episode of Il Commissario Ricciardi entitled The Day of the Dead, one of the most compelling of the entire series. Gavazzi, during an interview with La Provincia Online, declared himself perfectly at ease in the role of sexton Nanni, stating that Alessandro D’Alatri is an excellent director, one of the best in Italy. A relationship of esteem and trust was most likely created between them, which makes this day of mourning even more sad.
On the set, moreover, he had also forged a good bond with Lino Guanciale, of whom he had declared that he was pleasantly surprised: despite being one of the most popular actors of the moment, he had found in him a person with down to earth, humble, attracting so his compliments.

Also during the interview, he then explained that he had numerous projects in mind for the future. He wanted to make short and medium-length films based on his plays, as well as script short stories. The theater, unfortunately, could no longer be part of his life due to the restrictive measures to counter the spread of Coronavirus: for this reason he had decided to dedicate himself to other projects that, unfortunately, will no longer be able to see the light. 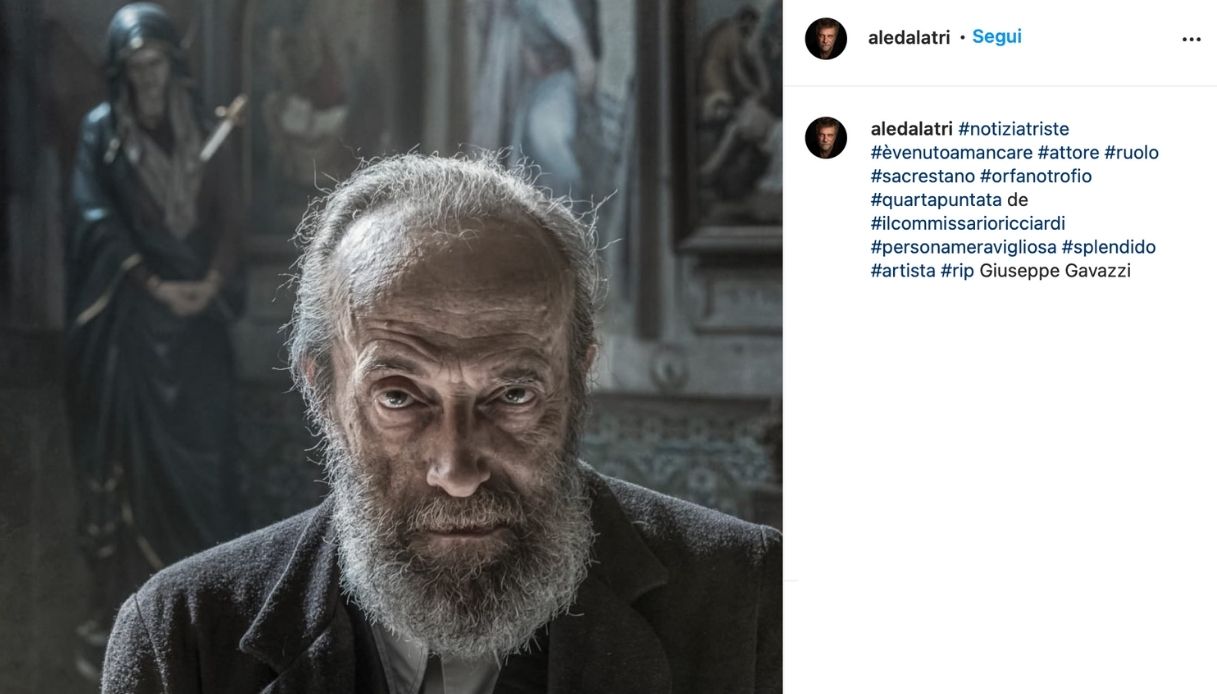 Barbara Catucci
8508 posts
Previous Post
Baglioni, a career of success and difficulty: the story from Fialdini
Next Post
Domenica In, Mara Venier remembers Nino Manfredi with his son Luca