Constipation: causes, diet and remedies for a lazy bowel 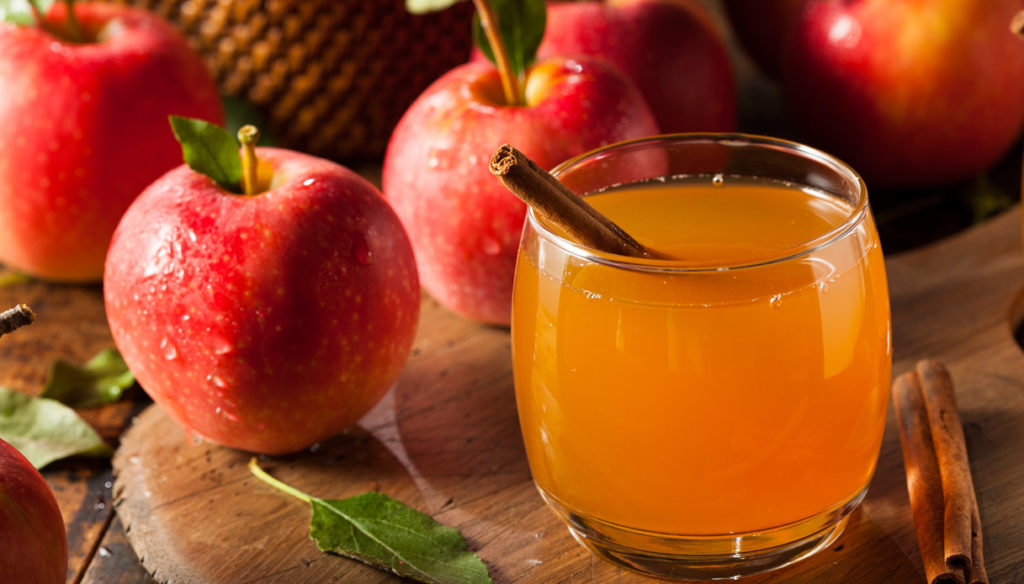 Occasional constipation affects many people. This episode of "Daily Health Pills" explains what to do when the intestine is lazy

Constipation can be an important signal and when it is not occasional it can indicate the presence of a pathology and should be investigated by the doctor. More commonly, the lazy intestine affects many people, it is the so-called functional form that mainly affects the elderly and women.

When the intestine becomes sluggish

The feces are initially formed in the first section of the small intestine, where a sort of food residue is formed. The actual feces become such in the large intestine, the last part of the digestive system. The waste is pushed forward inside the colon thanks to the rhythmic contraction of the intestinal muscles. Then, once they reach the rectum, they are accumulated until the order to evacuate arrives. To give it is the brain that is able to perceive the state of fullness through special nerve receptors present in the wall of the rectum.

If one or more of these steps is not normal or the diet does not have a sufficient amount of waste, constipation or intestinal laziness can appear. To deal with this situation, when it is occasional, it is necessary to refer to good habits.

The regular consumption of fruits, vegetables and whole foods is the cornerstone of the diet that allows to maintain effective intestinal contractions. Among the fruits are particularly suitable grapes, cherries, apples, better eaten with the peel, and plums. Among the vegetables, carrots, beets, leeks and chicory. Among the fibers remember to consume those that are insoluble in water which are most effective against constipation. They are found mainly in cereals and bran.

It is also important to drink at least one liter of water a day, a liter and a half would be better. In addition, it is good to do regular physical activity and if you can always evacuate at the same time, even the intestine has its habits.