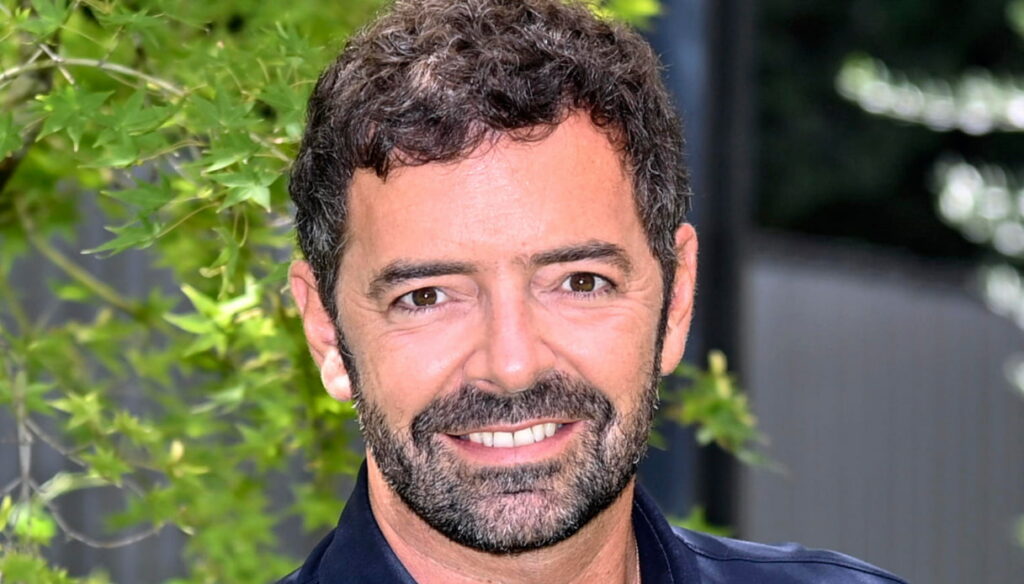 With the consultations in the Quirinale, Rai changes the schedule: suspended "La Vita in Diretta" and reduced "Today is another day"

The Rai schedule changes on the occasion of consultations with various suspended programs to make room for political events. Current events forced the Viale Mazzini company to reconsider the airing of some programs to put the spotlight on what is happening in Italy. In fact, on Thursday 28 January and Friday 29 January, consultations will be held in the Quirinale to explore the possibility of forming a new government after the resignation of Prime Minister Giuseppe Conte.

Rai will follow the meetings of the President of the Republic, Sergio Mattarella with the major exponents of the various parties to assess which path the country will take after the end of the Conte government. The major variations of the schedule will be in the afternoon of Rai Uno to make room for what will happen at the Quirinale. Some fiction and afternoon containers will be resized and suspended, such as Il Paradiso delle Signore and La Vita in Diretta. Today is another day, the show hosted by Serena Bortone, will be shortened and will be broadcast from 2pm to 3pm both on Thursday and Friday. At 3 pm Il Paradiso delle Signore will be broadcast in advance, which at 3.50 pm will give the line to the special of Tg1. The news will continue live until 6.50 pm when Flavio Insinna's Legacy will begin. La Vita in Diretta instead suffered a suspension and will be back on air next Monday.

Already during the government crisis, triggered by the resignation of the ministers Bellanova and Bonetti of Matteo Renzi's Italia Viva, Rai had chosen to change programming focusing on current events. After Giuseppe Conte's resignation, the outgoing government will remain in office until a new executive is sworn in. It will be possible to issue decrees related to reasons of urgency and necessity, while the activity of Parliament stops and can only take place in extraordinary activities for the conversion of the various decree-laws expiring. Ordinary activity can only resume when there is a vote of confidence.