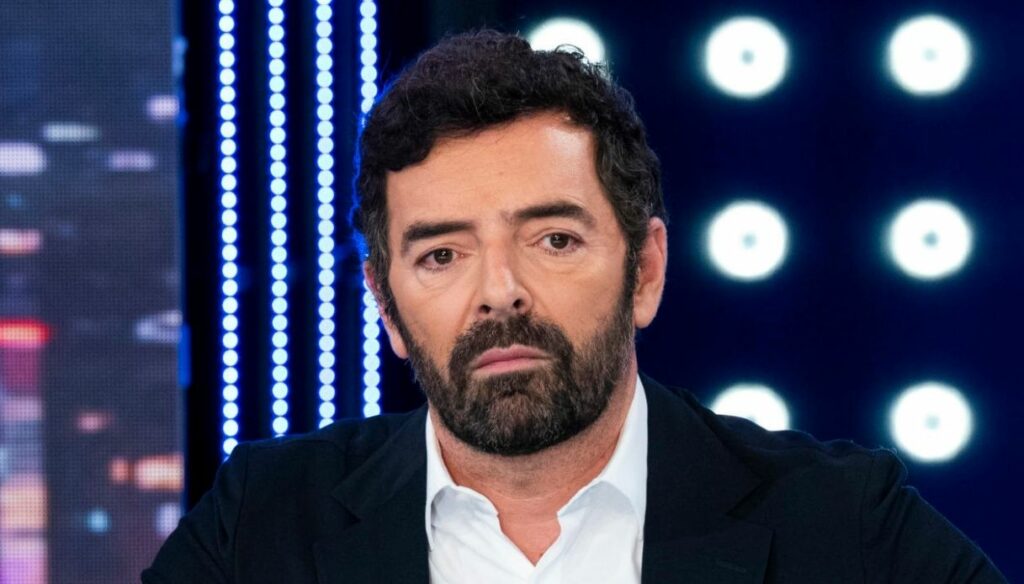 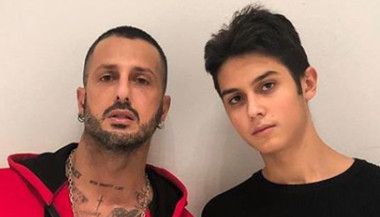 The situation of Fabrizio Corona continues to get complicated, still hospitalized at the Niguarda hospital in Milan in the psychiatry ward, where he also began the hunger and thirst strike against the Supervisory Court which had revoked his house arrest. The triggering episode dates back to a few days ago but, according to the news leaking by the hour, Corona's psychophysical conditions seem to be worsening and the tension is inevitably rising.

Through the official Instagram profile of Corona we learn that just today his lawyer Cristina Morrone went to see him in the hospital where he remains under close observation. For this reason, the people closest to the former paparazzo in these hours are gradually exposing themselves about the situation. Recently, two women who have been part of Fabrizio's love life have also expressed themselves on the matter: Belen Rodriguez defended her former partner and called him "A person who needs help" and Asia Argento stressed how, at present, the man is not a person capable of enduring another detention in prison.

During the episode of March 15 of La Vita in Diretta, Fabrizio Corona's mother, Gabriella, also intervened, giving some updates on her son and underlining how the disease that afflicts Corona has been declared serious for many years. Gabriella did not mince words, even asserting that there is a sort of persistence on her son.

To these harsh words, then, the conductor Alberto Matano replied, in a tense tone:

We understand the pain of a mother, but we must respect the law, the sentences must be respected and we must reaffirm it.

Gabriella Corona, however, visibly indignant, reiterated again how much, according to her, the sentences against her son are completely unfair: “My son made a mistake, it's true. But he paid too much, ”he said, before expressing his disappointment at what Matano said.

In short, on Fabrizio it is not possible to find a meeting point, the issues at stake – beyond his health – are many and the media effect clearly does not help an issue that, instead of resolving itself, seems to get complicated.