Coronavirus, Eliana Michelazzo after hospitalization reveals how she is 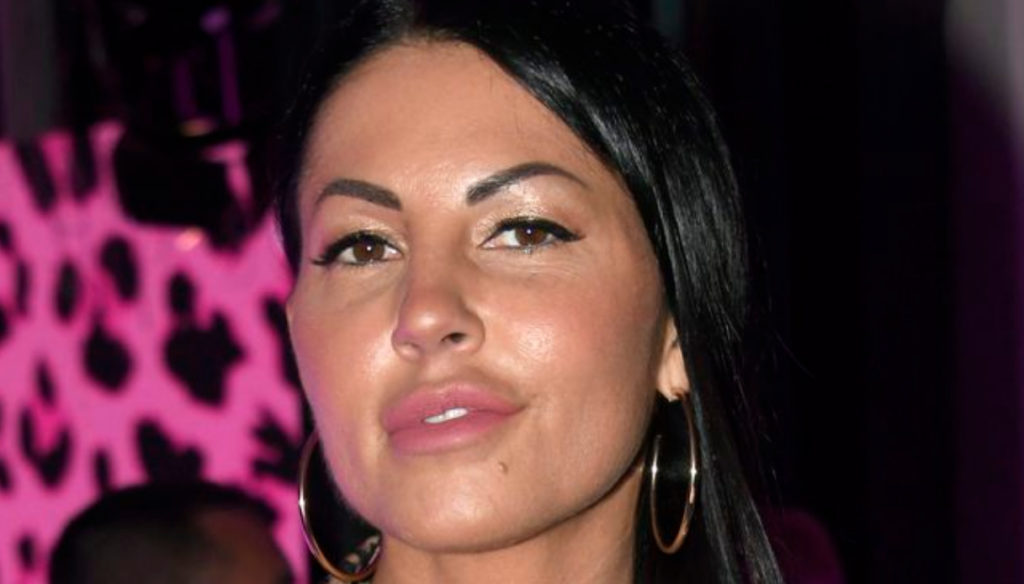 After the emergency hospitalization for Coronavirus, on Instagram, Eliana Michelazzo reveals how she is 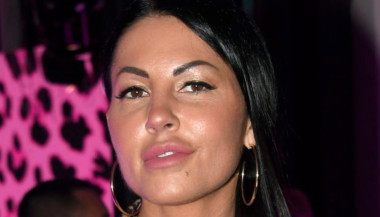 Eliana Michelazzo breaks the silence on Instagram to reveal her health conditions to fans after discovering that she is positive for Coronavirus. Just 24 hours after receiving the results of the swab, Pamela Prati's former agent was rushed to hospital. On Instagram, the former suitor of Men and Women revealed that she was discharged from the Gemelli Polyclinic after the great scare.

"I was afraid because I vomited blood and I can't breathe well (suffocation symptom) – he said -. I thought I was better but this virus changes every day. Be calm, I'm waiting for answers ”. Shortly after, Michelazzo explained that she had calmed down thanks to the intervention of the doctors: "I have just returned home. I do not deny that this morning I took a good scare – he confessed -. The results of the tests carried out this morning at Gemelli are good. Nothing to worry about. Fortunately, everything falls within the practice of Covid-19. I have to rest, respect the quarantine, in peace. If these symptoms recur, I can call Gemini, who will take care of my health ”.

Guest of the television salons and friend of many VIPs, Eliana Michelazzo discovered that she was positive for Coronavirus returning from a holiday in Sardinia with some friends. After the trip to Costa Smeralda, where she had also been a Billionaire, the influencer had undergone checks. Eliana was the protagonist of last television season due to the now famous Mark Caltagirone case. The former U&D suitor in fact for some time was, together with Pamela Perricciolo, Pamela Prati's agent.

It was she, during an episode of Live – It is not D'Urso who confessed that the mysterious entrepreneur and future husband of the showgirl did not exist. Shortly after the scandal that had engulfed her, Eliana had decided to change her life, saying that she too had been deceived, living a false love story with Simone Coppi. In recent months on Instagram, Michelazzo had appeared smiling and serene, until the discovery of her positivity on returning from holidays. On social media Eliana revealed that she will spend, as usual, the next few weeks at home in isolation.

Barbara Catucci
4856 posts
Previous Post
Elodie smiles with Marracash: the selfie on Instagram with the natural look
Next Post
Elisabetta Gregoraci confesses to Flavio Briatore and explains what she thinks