Coronavirus, how to behave and the importance of personal responsibility 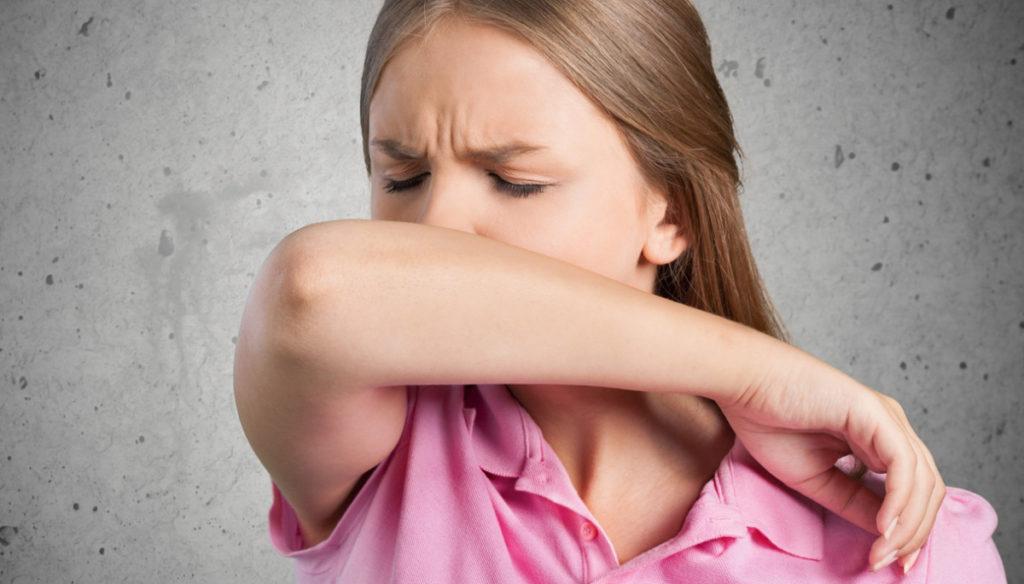 How to behave in the presence of symptoms that could be traced back to Coronavirus. The sense of responsibility of each is fundamental

We must stay at home, go out only when strictly necessary and keep a safe distance from others. So we protect ourselves from Sars-CoV-2019 and above all we can avoid transmitting the virus, unknowingly, to the people we love most and who could perhaps have greater damage from the infection, because they suffer from other diseases or because they are elderly. In short, it takes responsibility to limit the spread of a virus that in some cases can trigger very serious pneumonia, such as to require hospitalization and assistance in intensive care.

When to get alarmed and how to behave

After the incubation phase, the virus can cause symptoms reminiscent of those of the flu, such as coughing, fever and respiratory problems. The data collected by the Istituto Superiore di Sanità (ISS) on 155 deceased subjects, positive for the virus, better define the presentation methods of the infection.

Normally the onset occurs with fever and dyspnea, or the difficulty in breathing which can lead to a feeling of breathlessness and therefore to an increase in respiratory acts. In 86 percent of the cases in the people examined, it all started with the rise in fever and in 82 percent precisely with the difficulty of breathing normally: often the two health problems are associated. In one case out of two there was also cough at the beginning while only more rarely, more or less in five cases out of a hundred, there were symptoms that affected the digestive system (in particular diarrhea) or the appearance of blood in the sputum emitted by coughing, that is what is technically called hemoptysis.

From this information, collected in people who died in Italy, it is possible to trace the behavior to be followed in the event of the onset of ailments, summarized by Silvio Brusaferro, president of the ISS: , while in the presence of both symptoms (in addition to fever, breathing difficulties) it is better to contact 112 or 118. In any case, we remind you that you should absolutely avoid going to the doctor or emergency room on your own, to avoid exposing the staff and patients at risk. Following this and all the other prevention rules dictated in these days is fundamental to slow down the epidemic as much as possible and protect the most fragile people. The individual measures of the limitation of social contacts are fundamental to be able to fight the virus, we appeal to everyone's sense of responsibility ”.

Watch out for us and others

The call to responsibility, which unfortunately many times in these days has been underestimated, is fundamental because the goal is to ensure that the infection and the consequent more severe cases do not spread like wildfire in a short time, and therefore put the possibility of giving assistance to those in need by the Healthcare system, which is making a huge effort thanks to the work of all operators, is at risk.

If the rules are respected (from personal hygiene to the reduction of contacts and therefore of the possible transmission of the virus, which occurs mainly via the respiratory system and through the hands that are brought to the nose and eyes), we can in fact hope that the cases will dilute over time and therefore the impact on healthcare facilities is less burdensome and becomes more and more sustainable.

This is the challenge we must overcome by committing ourselves and giving up our habits a little, especially to preserve those who may have the greatest health problems due to infection and are at risk.

Obviously age counts: the older you are, the more the virus can create serious problems. But this is not enough: it must always be remembered that the picture tends to get complicated until it becomes fatal especially for those who have to face cardiovascular problems, perhaps because they have had a heart attack and / or suffer from heart failure, in those who have high blood pressure or suffer from diabetes, in people who have a less effective immune system such as someone who is being treated, for example, because they fight a tumor.

All the scientific data converge in this sense: just think of the data of the Chinese study that examined about 45,000 cases of confirmed infection with a total lethality equal to 2.3 percent, which however rises above 10 percent in heart patients and is however higher in hypertensives, diabetics and cancer patients.

Gianluca Zompi
1634 posts
Previous Post
All foods to run and stay fit
Next Post
Who is Clizia Incorvaia, competitor of Beijing Express