Costanza Caracciolo and Bobo Vieri at Isabel's baptism: the photo on Instagram 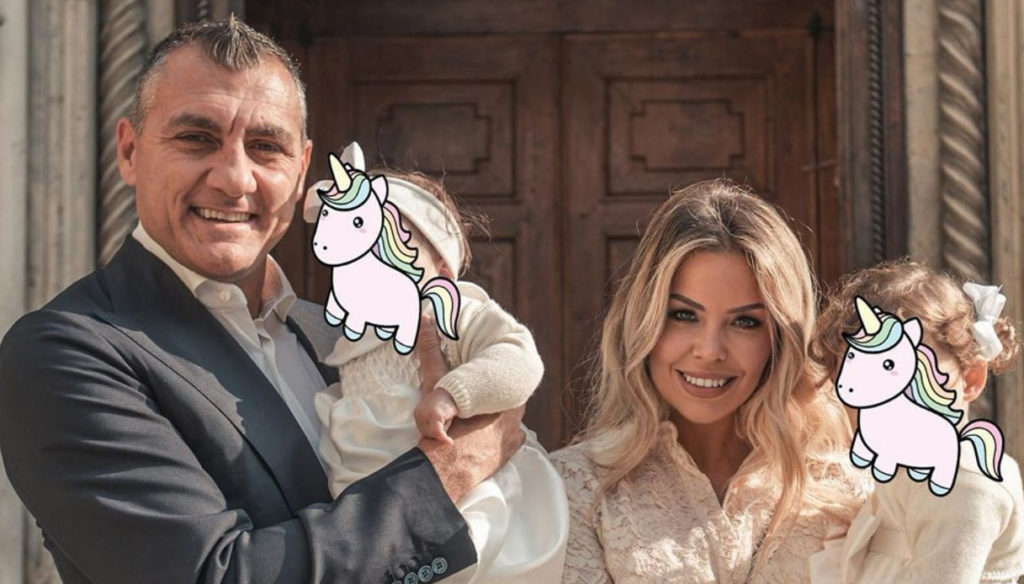 The last few days have been very special for Christian Vieri and Costanza Caracciolo who celebrated the baptism of Isabel, their second child. The couple shared on Instagram a shot that tells the private party in which only a few close friends attended.

The image, which appeared on the profiles of the couple, portrays Vieri and Caracciolo smiling with their daughters: the eldest daughter Stella and little Isabel. "Yesterday was the baptism of little Isabel – wrote the former tissue of Striscia la Notizia -. Thank you all for the many messages of good wishes and affection you have shown and thanks to our families, the godmother and the godfather and the people who made this day so special ”.

In the photos the faces of the little girls have been hidden. In fact, the couple has always considered the privacy of the girls very important and tried to protect them from the curiosity of fans and newspapers. Isabel arrived last April, while Stella was born in November 2018. Both have been kept away from the spotlight and in the family images the faces are always obscured with hearts and emoticons.

A love, the one between Vieri and Caracciolo, born in 2017. The two had known each other for some time and their friendship has turned into a strong and sincere feeling. Together they faced the tragedy of abortion, but also the immense joy for the birth of Stella and, later, for that of Isabel, who arrived during the Coronavirus emergency.

Very reserved, Costanza and Bobo love to tell their life on Instagram, but always preserving the privacy of the girls. “We have known each other for 12 years, we used to hang out with the same people but we were both engaged – Caracciolo said some time ago -. We met in Rome at the right time on a magical night and that's where it started. We got married in four, a silent wedding and in the future we will have a party for friends ”. While Vieri had talked about the possibility of having another child: "No, I'm too old", he said during a direct Instagram with Manuela Arcuri, but his partner replied: "I have to do it anyway", a sign that the family could grow still in the future. 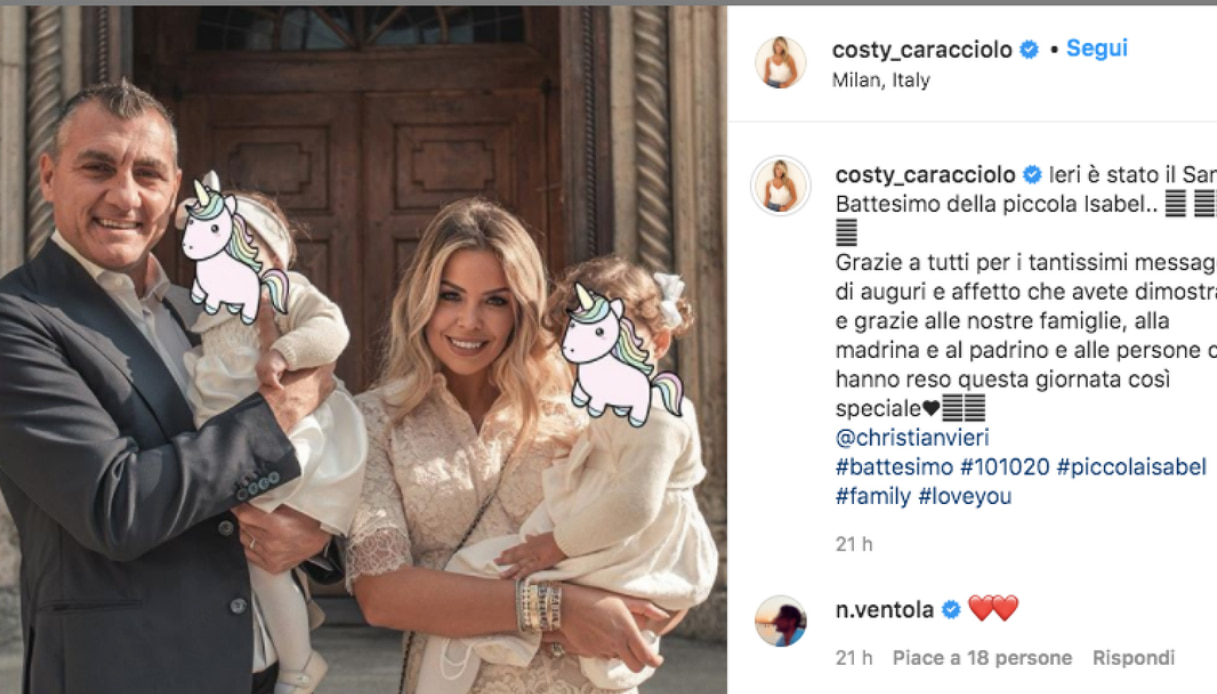