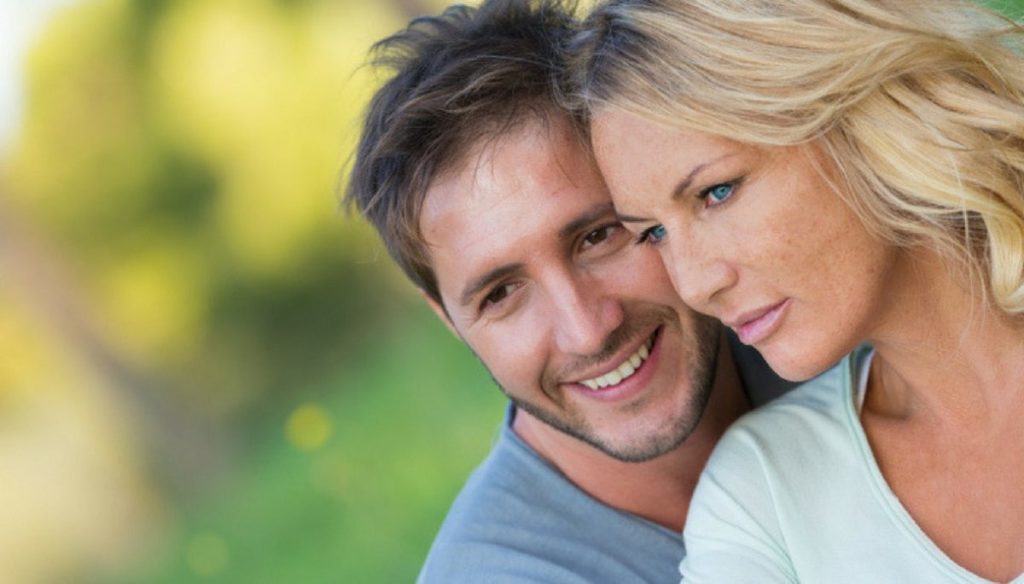 In Italy, couples in which he is younger than her are increasing and, according to the latest data, they last much longer

In Italy, couples in which he is much younger than her are increasing. The cougars in our country are now a certainty and seem more and more. This was revealed by a survey conducted by CougarItalia.com according to which not only 7 out of 10 men are attracted to a mature woman, but most of them live a stable and lasting relationship.

The portal specializing in encounters between older women and younger men has carried out research involving over two thousand volunteers of both sexes aged between 18 and 60. In this sample, the couples in whom he is under age are around 21%.

A percentage that highlights a trend in couple relationships, in which young men prefer more mature women. "The fact is that more and more women are looking for" young "love. And men don't mind – explains Alex Fantini, founder of CougarItalia.com -: 68% of them feel attracted to a bigger, self-confident and fulfilled woman. In short, from a Cougar woman ”.

As the data show, couples where the woman is a cougar are on the rise. In 2015 the percentage was 14%, while in 2018 it even reached 21%. Numbers that show us how love and the way of living relationships in Italy are changing.

Not only that: it seems that the age difference between partners is one of the secrets of happiness. According to the surveys carried out, these couples are much more stable and last over time. 40% of couples of this type, born in the last 5 years, are still united in 2018.

“In 78% of couples where the woman is older than one year, the age difference does not exceed 8 years – explains Fantini -. 76% of women who have a younger partner are over 35 ". On the other hand, there are over 2 million women over 35 who want to live a "different" relationship and discover love no longer with peers, but with men with a few years less. In short, today more than ever the old saying holds true: love has no age.