Courtney Cox and the botox: "Repentant of the touches" 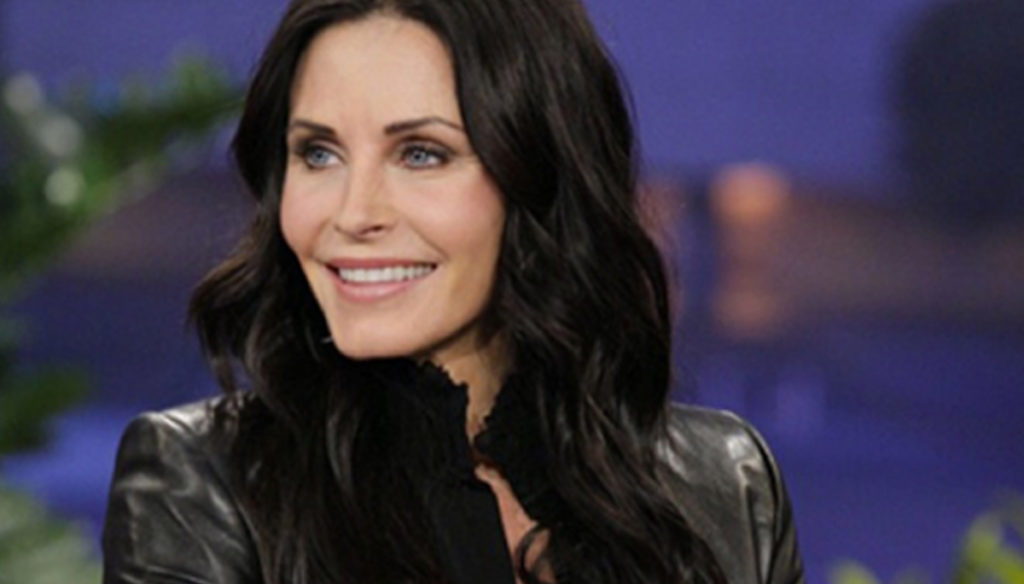 Courtney Cox confessed to having resorted to some botox sting, regretting much of the touch ups

Courtney Cox confesses about botox and plastic surgery and at 52 she claims to have regretted too many touch ups. The actress famous all over the world for the role of Monica in the cult series "Friends", spoke for the first time of the use of botox and the difficulty of aging in a world like that of Hollywood where beauty (and youth ) that's all.

"I did things I regret," Courtney Cox explained during a TV show. "Fortunately, those things dissolve and go away. Which is good, because they didn't always suit me. " The "Friends" actress later admitted that getting older in Hollywood isn't easy. "There is a lot of pressure to maintain your appearance, not only because of your fame, but also because you are a woman in this field," she revealed.

Today Courtney Cox would probably no longer undergo those retouches also because, seeing the photos that portray her after the operations, she doesn't like her at all. The 52-year-old actress is convinced that time that passes is not always bad and she has decided to let things go, becoming a woman aware of her beauty, but also of the time that passes and that she cannot stop in any way .

Courtney Cox is one of the many Hollywood stars who have succumbed to the charm of botox, distorting their image. Before her it was the turn of Nicole Kidman, Madonna and Demi Moore. Even the VIPs of our house are not immune to retouching. Among the most famous lovers of puncture wounds and the plastic surgeon are Simona Izzo, who admitted having done a facelift, Nancy Brilli, Nina Moric and Alba Parietti.

Lorenzo Gavazzi
2480 posts
Previous Post
Identified the cause of cot death. Check out the guidelines
Next Post
Daniele Bossari, his daughter Stella is identical to his mother Filippa Lagerback