Covid-19 and Delta plus variant, what should we expect 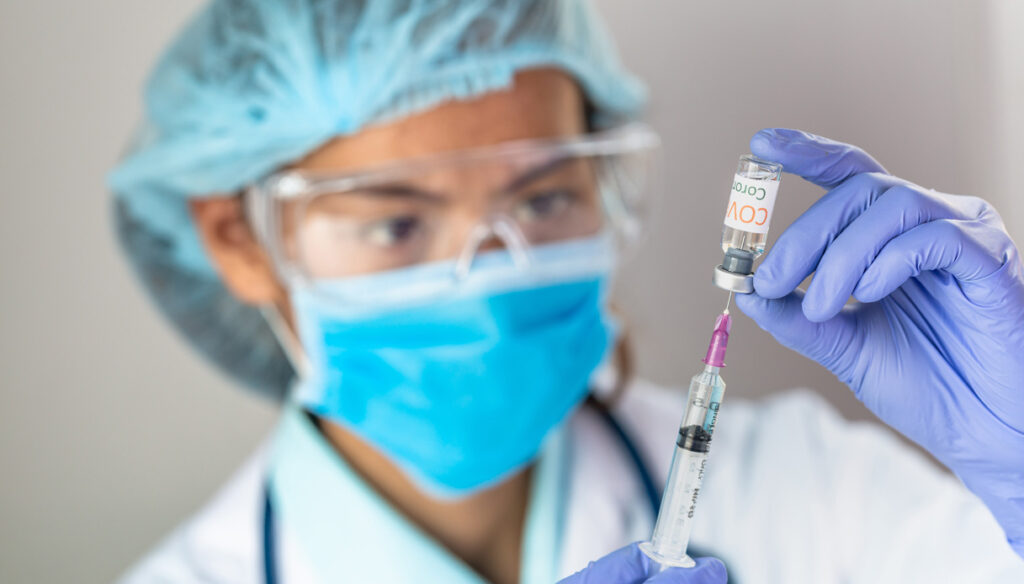 The Delta plus variant appears even more frightening: vaccination, the use of masks and spacing remain fundamental

A lot of water has passed under the bridge since the original sars-CoV-2 virus, biological speaking. From the first identified strain, in fact, there has been the appearance of different variants, some significant only under the speculative aspect, others that certainly have impacted on the disease that is causing the pandemic and for which we are now talking about a fourth wave.

In this sense, in an epidemiological landscape dominated by the Delta variant, now the attention of the experts is focused on the Delta plus, which manifests some variations compared to the Delta strain that has become predominant over the months.

What awaits us? One answer, in mathematical terms only, comes from a very interesting study conducted by Harvard University experts, published online in the journal Cell.

The Delta variant, which has been circulating for some time in Italy and appears to be dominant, is characterized by greater transmissibility compared to the alpha variant (between 40% and 60%) and is associated with the risk of infection in partially vaccinated or unvaccinated individuals. In this sense, the Delta Plus appears even more frightening and in some way represents a further change of gear for the virus.

In the face of variants that have been known but which then failed to establish themselves in the epidemiological panorama, such as the Beta, the Alpha and the Delta have managed to dominate the situation. in their research, the American experts therefore tried to make a sort of mathematical “prediction” through a model that simulates the way in which pandemics fueled by hypothetical variants would affect populations using various combinations of countermeasures, from the use of masks more or less extended up to the distance between people, in addition of course to the vaccinations available.

With these characteristics of analysis it was then tried to see what the path of the pandemic could be. It has been seen that a variant such as the Delta plus, which increases its transmission and contagion capacity, appears to be more fearful on the population front than it could be with a viral strain which, on the contrary, has been modified in order to avoid partially the action of the immune defenses.

The problem is that if the two characteristics are combined, that is the possibility for the virus to be easily transmitted and therefore potentially capable of infecting a large number of people with its ability to not respond correctly to the immune defenses, one could have a sort of really troubling picture. Much more than what could occur with just one of the two “options” on the part of the most circulating viral strains.

However, one certainty remains: according to the researchers, vaccination appears to be a very significant shield, both because it should allow to prevent a higher number of cases and because it could lead to less serious clinical pictures, and therefore affect mortality. According to experts, in fact, having fewer people vaccinated there will still be more cases of infection.