Covid-19 and empty nest syndrome, on who and how they impact the psyche 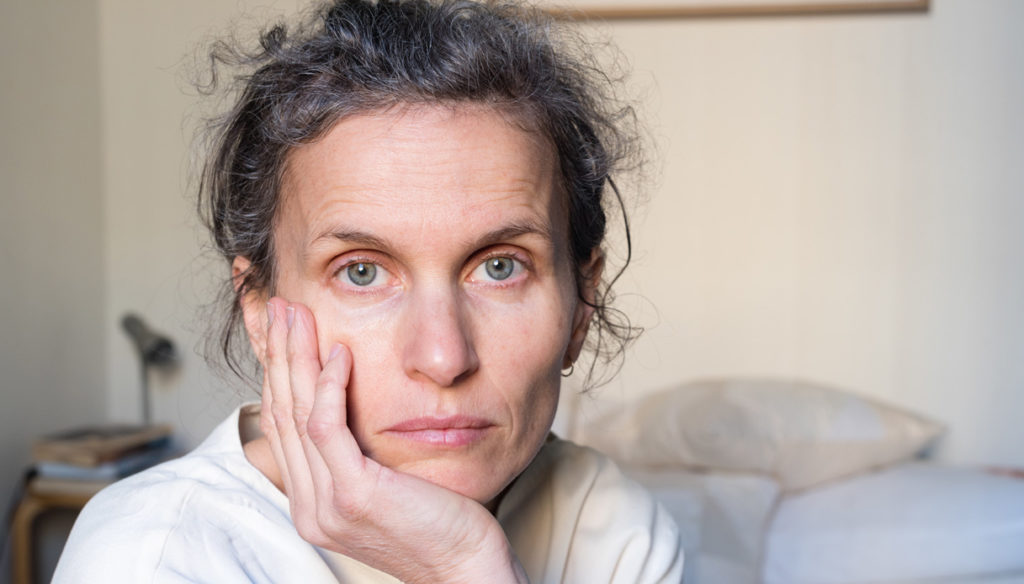 Covid-19 could also have a negative impact on mental health. Women in their 50s are more at risk

Do you know what generation X is? It is that of the many who were born in 1970. Well, the Covid-19 pandemic could add an additional "burden" to the potential problems of the current 50-year-olds, destined to worsen the state of their mental health. This is just one of the hypotheses that emerge from an interesting study by University College London, published in Psychological Medicine, which takes stock of the risks of depression and other psyche problems in different age groups. Women are especially at risk.

According to what the analysis reports, the age of those born around the 70s of the last century would be particularly at risk, also because access to work and the possibility of social growth in that bracket would be less than what happened to comparative populations, ie people born after the war and at the turn of the 60s, the so-called "baby boomers".

The research, in order to reach these and many other conclusions of great interest, examined the data relating to just under 30,000 adults, spread over four different decades, which allowed us to draw the picture moment by moment, based on the age of birth, considering as parameters the pictures that can suggest depression or anxious states between the ages of 23 and 69.

In general terms, as mentioned, it is precisely in / in the current fifties that the most complex situation on average has been observed. At the age of 26, 16% reported psychological distress, before rates dropped to 14% by the age of 30. The prevalence of mental illness increased to 16% at the age of 34, then to 19% at the age of 42, before reaching 20% ​​at the age of 46. in the comparison population, ie for those born in 1958 and 1946, the percentages were always lower.

Beware of the empty nest syndrome

Covid-19, with the need to take care of elderly parents and also to think about educational aspects towards their children, in addition to the economic and social impact that the pandemic is having, is certainly a factor that can make the onset more likely in a dark mood and anxious about a future that appears difficult.

But obviously, this contingent condition cannot be considered the only variable to be considered, considering that women have been examined over several decades. Rather, it is clear how menopause and changes in the family environment can represent triggers of psychological malaise.

In particular, the experts focus their attention on the family model that changes with the woman who sees her role change, especially with regard to children who go away. In fact, there is a fear of the so-called "empty nest syndrome" which can lead some women and no longer see their mother component recognized, with possible repercussions also on the psychological front.