Covid-19 and more, why pay attention to belly fat 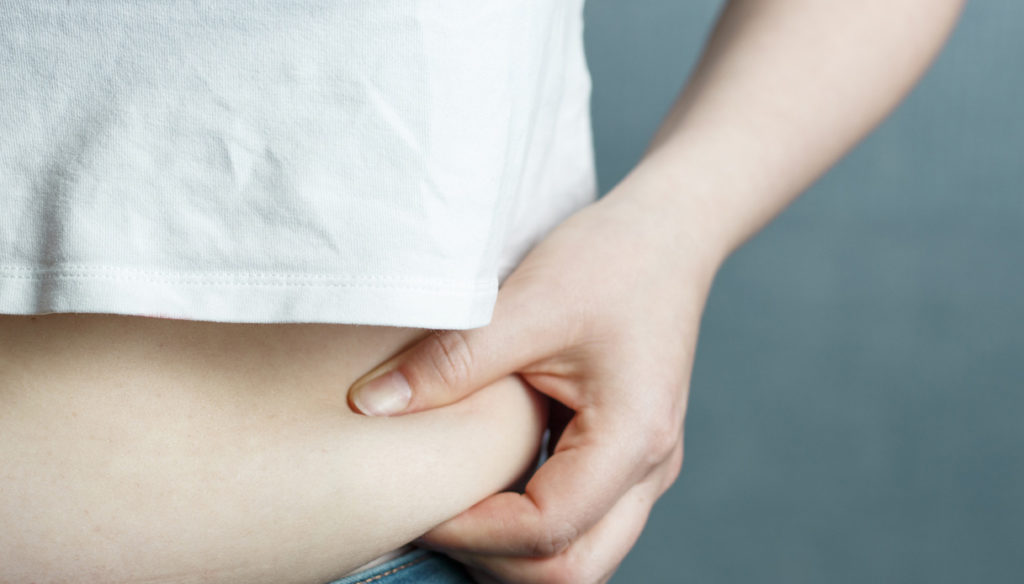 Are you apple or pear? Once, when defining the external characteristics of a person, we started from this question to define the risk: those who were pear-shaped, with the flab that was deposited on the buttocks and hips, presented different dangers for the metabolism than those who instead tended to see the “pancetta” grow, thus assuming an “apple” shape. This second physical type, with the fat that accumulates mainly inside the abdomen, would also be at greater risk in case of Sars-CoV-2 infection, as shown by an Italian research. One more reason to keep fit.

The dangers of visceral fat

The study, which appeared in Diabetes Care, was conducted in collaboration between researchers from the Campus Bio-Medico University of Rome and the Bufalini Hospital in Cesena. In practice, it has been shown that when adipose tissue accumulates inside the viscera, in the belly, the risk of hospitalization in intensive care in those who have contracted Sars-CoV-2 infection would also increase.

To demonstrate that not only weight in general matters, but also how fat is distributed in the body, there is the fact that the severity of the picture appeared independent of the mere presence of obesity, measured with the classic body mass index (BMI ). Even by checking the picture of excess visceral fat with a CT scan, it was found that every additional millimeter of thickness corresponded to a 16 percent increase in the risk of admission to intensive care.

How can this phenomenon be explained? Basically precisely with the different actions of the adipose tissue inside the abdomen, in what is called the apple structure: the fat cells have a metabolic role, with particular reference to the risk of inflammation development. The excess of adipose cells, in particular located in the abdomen, today represents an element of great scientific interest because it has been seen that the adipocyte behaves as a real endocrine-immunological "powerhouse".

The accumulation of excess fat in particular can induce a change in the body's immune response, favoring the onset and maintenance of inflammation. In fact, adipocytes induce the production of particular peptides that favor this pathological phenomenon, on the other hand they reduce the synthesis of compounds with "protective" action against inflammation. In particular, excess visceral fat increases the synthesis of inflammatory mediators such as interleukin-6, which comes into play in the cytokine "storm" that is observed in the most severe forms of Sars-CoV-2 virus infection. . Adipose tissue is responsible for over a third of the production of this cytokine, the increase of which in the blood is predictive of the onset of cardiovascular disease and diabetes). Furthermore, excess visceral fat induces a decrease in the synthesis of adiponectin, whose action instead counteracts the development of inflammation.

Pay attention to the belly: effects of abdominal obesity on the body

The excess adipocyte in the abdomen, which characterizes visceral fat, can then promote a series of negative processes on the endocrine system and metabolism. In the first place it contributes to altering the normal food intake control mechanism, mainly mediated by leptin. This substance does not inhibit appetite as it should and therefore the further intake of food is favored, with constant worsening of the metabolic situation. Furthermore, on the metabolism front, the production of free fatty acids increases, which are produced by excess fat cells. The increase of these lipid components in the blood helps to increase the values ​​of triglycerides and LDL cholesterol in the blood with a progressive increase in the total cardiovascular risk.

Not only. Excess free fatty acids put themselves in "competition" with glucose and are used in its place by the muscles, resulting in an increase in blood sugar, ie blood glucose. The increase in blood glucose leads to a response from the pancreas, which increases insulin production. Not only that: in these circumstances, even the elimination of excess insulin by the liver is not effective, so there is an increase in insulin in the blood in the presence of hyperglycemia. Finally, excess fat favors hypertension by increasing the effect of adrenaline on small vessels, which are therefore "narrower" (vasoconstriction), both due to the increased activity of cortisol, the stress hormone that increases the synthesis of adrenaline.

Gianluca Zompi
1354 posts
Previous Post
U&D, after Sirius speaks Gemma: "I have someone to introduce you"
Next Post
Katy Perry and Orlando Bloom parents: Daisy Dove was born, the photo on Instagram