Covid-19 and vaccine, how much the “nocebo” effect weighs 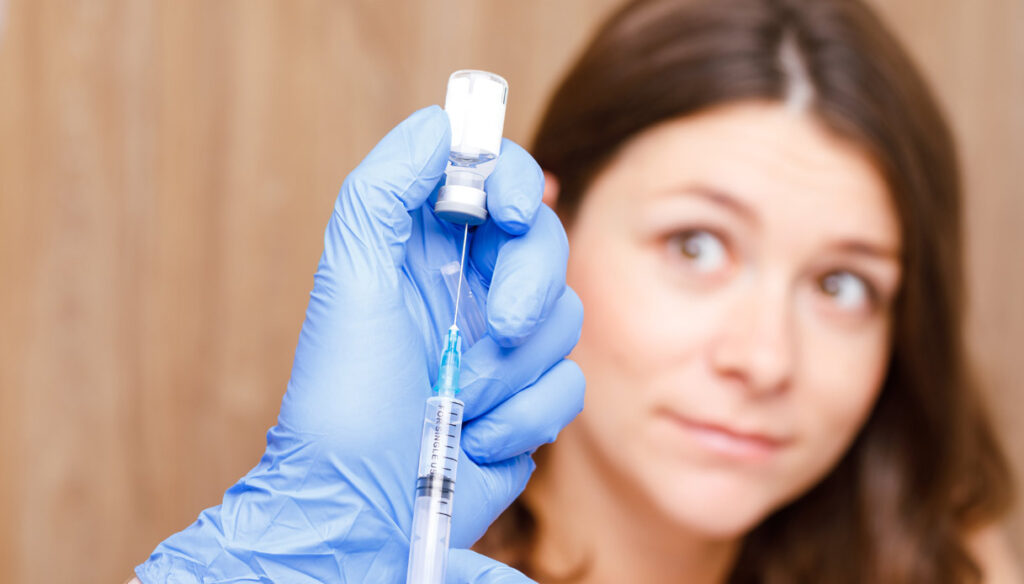 Walnut effect: how negative perceptions on the side effects of the anti-Covid vaccine act

It is known that the mind can guide the body’s responses. When we have a lot of fear and little knowledge of a treatment, we can be psychologically led to “amplify” the negative perceptions related to the side effects of a therapy or vaccination.

In practice, this is an opposite effect to the placebo effect, which explains the apparently inexplicable improvements associated with the intake of inert substances, which are believed to be drugs. Science speaks of the “nocebo” effect.

An Italian research, published in The Lancet Regional Health – Europe studied this reaction in people vaccinated for the Sars-CoV-2 virus, finding that a significant proportion of adverse events would not be a result of the vaccine per se but are due to a opposite response to the placebo effect, ie the nocebo effect.

How much does “expectation” weigh

In short, what we expect to happen would play an important role in defining well-being after medical treatment. Also for vaccination for Covid-19.

The research reveals, in accordance with the cognitive theory of expectation, how adverse events detected in clinical trials of COVID-19 vaccines are associated with a nocebo effect.

The term refers to a negative reaction – less described than its opposite, the placebo response – characterized by the expression of side effects largely triggered by the expectation of the appearance of adverse events following the administration of a drug or a placebo.

Three studies of vaccines approved by regulatory entities in the EU (EMA) and the US (FDA) were examined: two based on mRNA (38,403 participants) and one type adenovirus (6,736 participants). In particular, the safety data (phase III) with respect to the side effects solicited in the placebo groups, treated with physiological solution, and for the active drug were analyzed, taking into consideration two mRNA vaccines and one adenovirus. The results of the study highlighted an incidence of adverse events commonly found in all trials, placebo groups and active drug groups.

Adverse events (AEs) of drugs are a central feature of the safety assessment information. The AEs studied in the placebo groups, via saline administration, are described in terms of the nocebo response, common in clinical practice. Why these AEs occur is unclear and understanding the underlying mechanisms is an ongoing challenge. Symptoms found in placebo groups may be due to negative expectations and cause physical and mental health risks associated with the nocebo effect.

What Happens with Sars-CoV-2 Vaccines

The research analyzed “solicited” adverse reactions, referring to a list of symptoms that participants reported using electronic journals – within seven days of injecting the placebo or vaccine.

In addition, “unsolicited” AEs (spontaneously reported within 28 days after injection) were evaluated in terms of serious symptoms (SAEs) in all groups of the three selected studies.

The results showed a profile of AEs solicited in the placebo arms comparable to those of the vaccine, although the percentage was higher in the active groups. The stressed and most frequently reported AEs were: fatigue, headache, local pain as an injection site reaction, and myalgia / muscle pain.

Injection site reactions were also common: 12-17% in placebo and 48-84% after active vaccination. AEs of fatigue, headache and pain are more common in the younger population and for early doses of mRNA vaccines (in both the placebo and active drug groups).

Other adverse events, present in both groups (placebo and active), were reported less frequently. In general, younger subjects were more likely to report adverse events. SAEs were defined in line with the expected event rate in the general population and not related to vaccination.