Covid-19 and vaccines, all ways to prevent infection 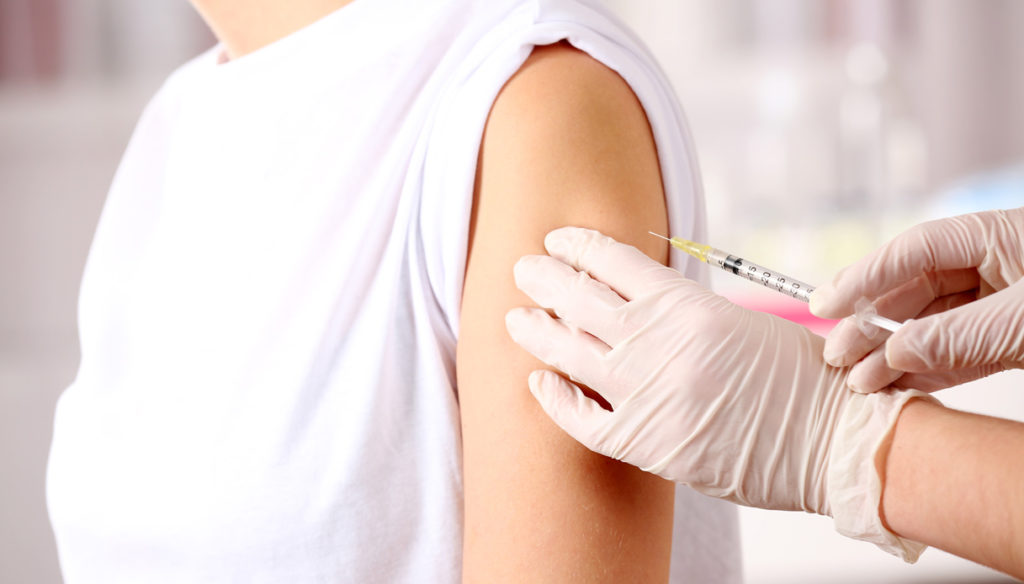 Vaccines against Covid-19: how they work and the mechanisms by which the different candidates stimulate the immune system

It was and still is a real race to get vaccines for the Sars-CoV-2 virus. But don't think that speed alone matters. Resistance is also needed, as in a marathon, to get people to receive preventive vaccinations, which could be a fundamental weapon to fight the virus.

At the end of the year, the European Medicines Agency will decide whether to launch the first vaccine, that of Pfizer-Biontech, which obviously will not be the only one. Candidates are different, some further down the development path, others closer to the goal, and they act differently to determine the immune system response.

The scientific literature begins to give important responses to the efficacy and safety of vaccines, as the data from the trials emerge. But how do they work? Here, in summary, are the mechanisms through which the different candidates stimulate the immune system.

Between RNA-messenger and "Trojan horses"

The great novelty of this vaccination "season" is represented on the scientific front by the candidates for m-RNA, such as the one mentioned above or that of the Modern American company. In terms of research, this is a completely new way of preparing vaccines.

In fact, m-RNA vaccines use messenger RNA to promote the production of antigens and thus induce the body's defenses to "unleash" against these in case of contact of the organism itself with the virus that carries them. In the case of the Sars-CoV-2 virus, obviously, the objectives towards which the immune system must be sensitized are the S proteins, characteristic of the invisible “spikes” found on the surface of the virus itself, the so-called “Spikes”.

The reaction by the immune system in this case is obtained thanks to a process that leads to "amplify" the RNA-messenger and stimulate the response. Based on the information available on the basis of clinical studies, two administrations, one first and one booster, are scheduled, after a few weeks, to complete the immunization cycle. Obviously, this technology is not the only one used in the development of vaccines.

There is also a lot of focus on Ulysses' always valid strategy ”, that is, on a subterfuge that allows the immune system to recognize the viral components that determine the defensive response, or rather the antigens. We therefore need a transporter who behaves like a real Trojan horse.

Regardless of the characteristics of the vector, different in the different candidates, this approach is the one chosen by the English vaccine of Astra-Zeneca and by the Russian candidate produced by the Gamaleya Institute as well as in China by Cansino Biologics with the Beijing Institute of Biotechnology and by Johnson & Johnson.

The "carrier" virus is an adenovirus, that is a strain that generally causes a cold or in any case very light symptoms, which is "loaded" to transport the antigens, or the Spike proteins, responsible for stimulating the defensive reaction against Sars- CoV-2. In the different candidates, different strains are used (in the Russian one there are even two adenoviruses used in the first dose and in the booster dose) but the strategy is similar: to obtain an effective response from the body's defensive system, with the production of neutralizing antibodies.

While "classic" vaccines are also being studied in the world such as CoronaVac, which is based on inactivated viruses and therefore no longer able to induce disease even if capable of stimulating the defensive response, or on "technological" candidates that exploit protein particles of the virus to induce the reaction, it is necessary to understand whether the vaccines will only protect the individual, reducing at least the severity of the infectious picture when total protection is not achieved (as is the case for example with the flu vaccine), or they can also "inhibit" the transmission of virus and therefore the infection.

And above all, it is necessary to fully understand, in terms of more significant numbers than those available, any undesirable effects related to the administration of the vaccines themselves. But only time will give an accurate answer in this regard, even if some side reactions have already been recorded in some people with the different candidates.

However, it should be emphasized to protect citizens that it was established by the Italian Medicines Agency in agreement with the Ministry of Health and the Extraordinary Commissioner, the Scientific Committee for post-marketing surveillance of Covid19 vaccines (CSV-Covid19). The CSV-Covid19, which belongs to the General Management of AIFA, will remain in office for two years and may be renewed based on the evolution of the pandemic and the progress of the Covid-19 vaccination campaign. In short, the situation is under control.

The important thing in any case is that a significant amount of antibodies can be developed in those who are vaccinated, which lasts over time and allows for the goal of effective infection control, while protecting those who have been vaccinated. And that this response lasts over time, to allow the possible spread of the virus to be curbed and, when possible, to reach the so-called “herd immunity”.