Covid-19, because the "variants" of the Sars-CoV-2 virus are of concern 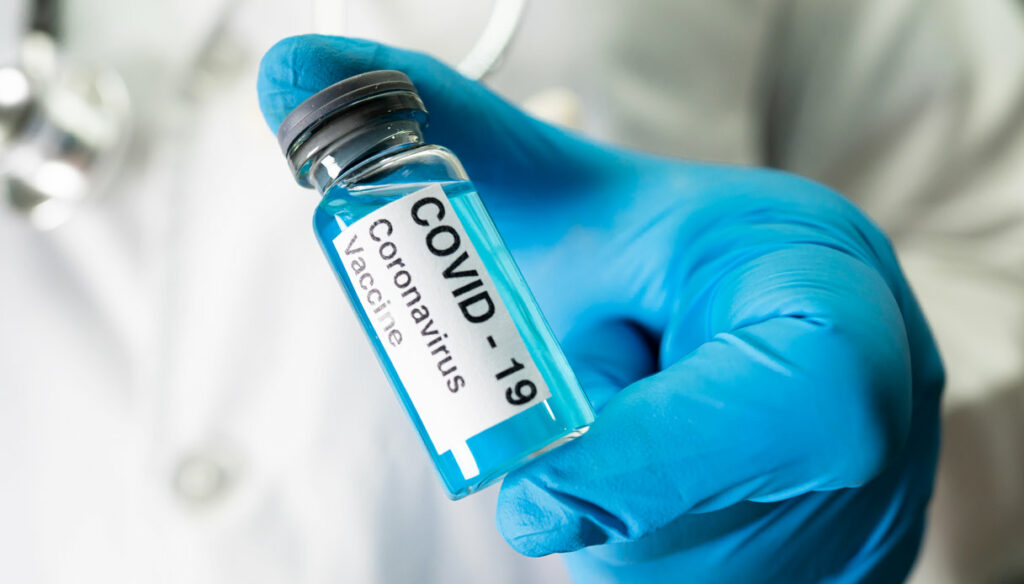 English, Brazilian and South African variant of Covid-19: how aggressive they are, how they are transmitted and what happens with tests and vaccines

More or less 4000. There would be many small or large "mutations" that characterize the evolutionary path of the Sars-CoV-2 virus and that worry experts from all over the world, especially because it is not yet known precisely if and how the available vaccines will modify their protective action, mediated by the synthesis of antibodies induced by immunization, against these variants of the virus.

Let me be clear: this is not a new process. Viruses, in fact, tend to "adapt" to the host and if external factors such as a vaccine intervene, they can also "change" in small parts. The important thing is to monitor the situation and see if and how the virus is changing, remembering that the faster the large-scale vaccination, the lower the risk of this possibility.

But be careful: while molecular tests, the "classic" ones that are done with the swab and take time, can be quickly adapted to any emerging variants, "rapid" or antigenic tests may not have the same accuracy because they were developed for the "original" virus.

Why does the virus "vary"?

The Sars-CoV-2 virus, which circulates most in the world today, obviously invisibly and only for specific characteristics, is probably no longer just the same one that started the epidemic a year ago. The reason? The more the population (unfortunately) becomes immune to the circulating strain, the greater the need for the virus to "modify itself" for a "self-preservation" mechanism: in short, the virus tries as best it can to escape the body's defense systems.

And how does this phenomenon occur? Either because there are so many cases of infection in a certain population, which therefore becomes immune having contracted the natural infection, or because many people have been reached with vaccination. It is therefore no coincidence, in this sense, that the most fearful variants have taken the name of areas in which there have been many cases of Sars-CoV-2 infection.

This is the case, for example, of Brazil, with the Brazilian variant, or of the United Kingdom, with the one defined as "English" and the South African one. But let's go in order. According to a circular recently issued by the Ministry of Health, the Brazilian variant was reported for the first time by Japan at the beginning of 2021 and by January 25 it had been observed in eight countries, including Italy.

It has specific mutations – 11 to be exact, on the Spike protein (the one that characterizes the "spikes" that appear on the surface of the virus and to which antibodies are produced following vaccination). In Brazil, according to what was reported in an analysis carried out in the Manaus region, it now appears dominant compared to other types of viruses, probably because it is transmitted more easily.

The "English" variant, today, is the best known. Even this, in a few weeks, has "ousted" the strains of Sars-CoV-2 that previously circulated the most in the United Kingdom. Still according to the reports of 25 January, it would have already manifested itself in 70 countries: it appears capable of being more transmissible than the original strains and there is evidence, for now not definitive, that it would be even more "bad" in terms of severity.

In this sense, the recall of the Center for Disease Control (CDC) of the USA, which reports that the English variant of the coronavirus, also known as B.1.1.7, is more lethal than the original strain of the virus. It is being evaluated whether and how this variant responds less to vaccination with currently available vaccines but the news in this sense appears encouraging.

Finally, even if the information is not yet definitive, great attention is being paid in an epidemiological sense to the "South African" variant. This too was detected in December of last year and would already be widespread in 31 countries: the mutations of the Spike protein in this case appear more significant. This could lead to a lower efficiency of tests for diagnosis and especially in terms of the risk of new infection in those who have already contracted Covid-19 and the protective efficacy of vaccination with the vaccines available today, even if for this second aspect there are still definitive surveys.

Gianluca Zompi
1553 posts
Previous Post
Kate Middleton surprises with the dream jacket we all should have
Next Post
Cristina Plevani: "Why I never talk about Pietro Taricone"