Covid-19, because you have to talk on the phone if you want intense bonds 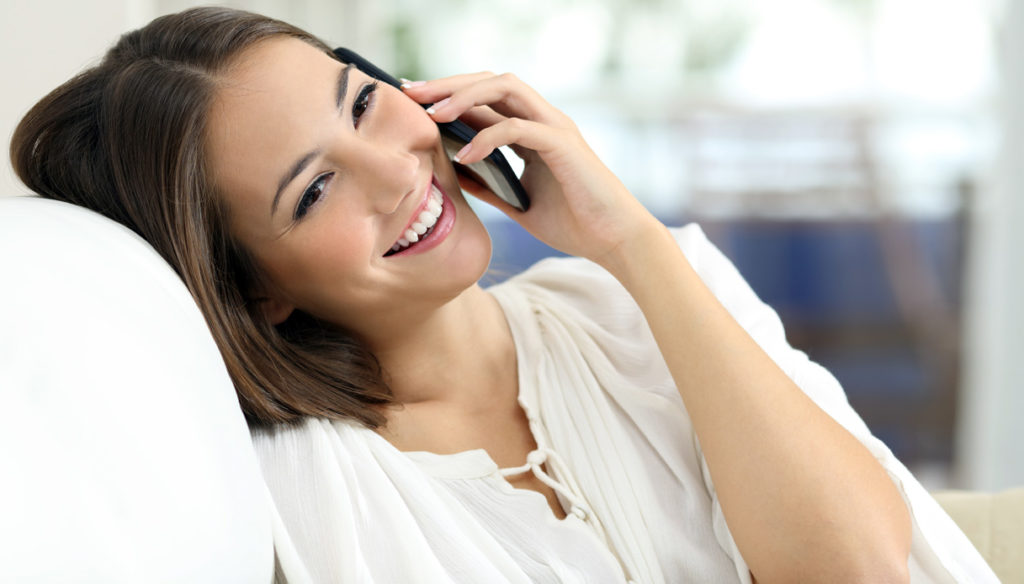 Hearing people's voices and seeing people's faces helps keep relationships closer. Better not to overdo it with messages and emails

"Home phone". ET, somehow managed to explain how simply listening to a friendly voice could become a sort of mechanism capable of enlarging the heart. In this era of virtual connections and more or less advanced messaging systems, however, the relationship with others is facilitated by the speed of issuing what we want to say. But, on the psychological front, we never forget the importance of the voice and face when bonds must be close and with the people we care about.

In short: let's not rely only on messages if we care about the interlocutor, but maybe we use video-connection tools, if not the telephone. A study conducted in the USA reminds us of this, which appeared in the online edition of the Journal of Experimental Psychology.

Because we write instead of talking

The study was conducted by experts from the University of Texas and the University of Chicago and starts from a factual situation, even more implemented by the necessary but certainly "distancing" social distancing imposed by Covid-19. So we got used, for months, to talk to others especially through e-mail in a professional key and we constantly have our fingers on the mobile phone to relate humanly through messaging systems. But we must not exaggerate.

According to the research, there is a risk of choosing these ways, certainly faster and less demanding than the classic phone call or the "face to face" meeting, even if on the purely human front it is not optimal. And so, maybe we don't have to worry too much about disturbing or not being exactly "perfect" when we meet on video call. American experts clearly say that the abuse of messages may not be effective, even in terms of human relationships, and that people are happier to hear the speaker's voice or even, perhaps to see it than the simple message that arrives in chat. Despite this, we often choose to write because, on the psychological front, we tend to consider it more embarrassing to speak than the classic "text message".

The study looked at 200 people, who were asked to reconnect with some old friends and choose their e-mail message or phone call. The answer? Virtually all survey participants were clear that the voice relationship via telephone or video call would be "warmer" from a human point of view, however they would have preferred the e-mail text in order not to be embarrassed. Eventually, however, the need to "feel" took over. Especially in the era of Covid-19, with obvious anxieties also linked to the state of health of those who have not heard from for a long time, the call was preferred, to embarrassment, because it allows you to feel more closely linked to those who are from other part of the mobile or PC.

Thus the bonds are created

The American experts, however, wanted to carry out another experiment, which confirmed that even in the face of strangers, whenever possible, we tend to prefer direct contact through the voice and possibly the face. In this case, very personal questions were asked, linked to emotional reactions.

Well, even in front of strangers, even considering that apparently the participants said that the means through which they interacted with others was not important, being connected with the voice instead of a simple written message created a greater "feeling".

Final advice: speed and simplicity of relationship with other people are the key to the success of messaging systems. But let's not forget that abusing it, especially if there is a close relationship with the interlocutor, can sometimes be "detached". The value of the voice and vision of those who care about us, on the psychological front, can be really fundamental for building and maintaining relationships of friendship and affection, especially in periods of physical distancing like the current one.

Gianluca Zompi
1360 posts
Previous Post
First day of school, the children made us understand that "we will make it"
Next Post
Big Brother Vip 5 at the start in the early evening. Cast and news of the new edition