Covid-19, how and why we fear the risk or not 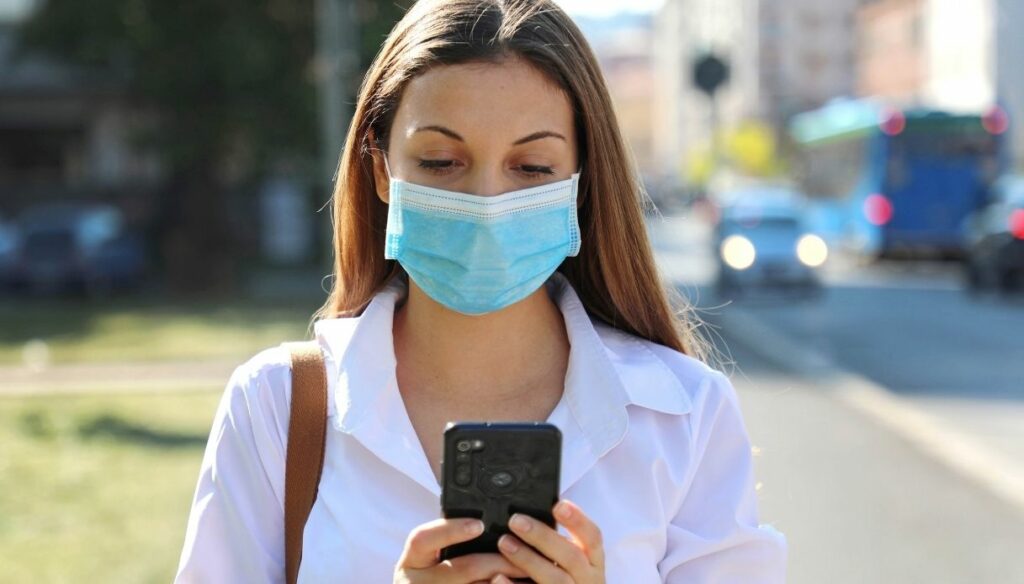 Covid and perception of the period, how has the pandemic changed us?

Regardless of the scientifically justified positions of each, the Delta variant has mixed up the perception of the pandemic by many people. And it is necessary to understand how this feeling works, which has changed over time, also in light of the new phase of the Covid-19 infection. So how is our perception changing? One answer comes from a research conducted in Italy and appeared du Frontiers in Psychology.

How the perception of danger arises

The study, published by Frontiers in Psychology, stems from a multicentre collaboration between the Italian Auxological Institute, the European Institute of Oncology, the University of Bergamo and Milan and the San Paolo Hospital and Milan Polyclinic, investigated the perception of the risk for Covid-19 in the Italian population, in a sample of 911 adult citizens interviewed through an online questionnaire. The objective of the survey is twofold: on the one hand, to highlight which factors, especially psychological ones, influence this perception; on the other hand, to verify whether the perception of risk was associated with the extent to which citizens complied with the preventive measures.

According to Barbara Poletti, head of the Neuropsychology Center of Auxologico San Luca in Milan, "the results suggest that the perception of risk for Covid-19 is a complex phenomenon, determined by the interaction of multiple factors. In particular, situations of greater 'proximity' to danger contribute to increasing the perception of risk. As suggested by Sofia Tagini, psychologist and researcher of the Auxological Neuropsychology and Clinical Psychology Service, "this is probably due to the fact that certain circumstances make the possible consequences of the infection tangible". In fact, a greater perceived risk has been observed in those who have experienced the bereavement of friends or family or those who have greater exposure to Covid-19 due to their work.

Gabriella Pravettoni, full professor of General Psychology at the University and director of the Division of Psychoncology at the European Institute of Oncology in Milan, explains that the results of the study show that "more anxious people tend to perceive a greater risk, probably because they are generally more sensitive in grasping potential dangers. In fact, we have observed that people who adopt an anxious mode of relating and behavior more in response to potential dangers (for example, characterized by a particularly pronounced emotional response, in an attempt to attract possible social support) tend to perceive a greater risk. On the contrary, people who adopt a more avoidant modality tend to perceive less risk, probably because they tend to deny the problem and de-activate the relevant emotions ”.

The importance of correct information

The study also shows that feeling well informed about symptoms, prognosis and ways of contagion increases the perceived risk. As Roberta Ferrucci, a researcher at the University of Milan, points out, "this result is particularly relevant for institutions, given the responsibility in promoting communication that is as clear and coherent as possible". Nonetheless, it is interesting to note that research has shown that people who tend to perceive their health as dependent on others, outside their control, feel more at risk. Just as a very "open", creative, and intellectual personality helps to reduce the perceived risk.

In fact, the researchers hypothesize that a high degree of creativity could facilitate the definition of multiple "ways out" and, possibly, more optimistic scenarios. According to Vincenzo Silani, full professor of Neurology at the University of Milan and head of Neurology at Auxologico San Luca, highlights that "the results of this study show how a high perception of risk is associated with greater adherence to preventive behaviors , underlining the practical and not only theoretical usefulness of studying this phenomenon. These results could facilitate and optimize the management of the current situation, but also similar circumstances in the future ”.

Gianluca Zompi
1750 posts
Previous Post
Sonia Bruganelli, the answer on the private jet that silences the haters
Next Post
Marcell Jacobs, love for his children and partner Nicole Daza