Covid-19, how to recognize and address neurological problems 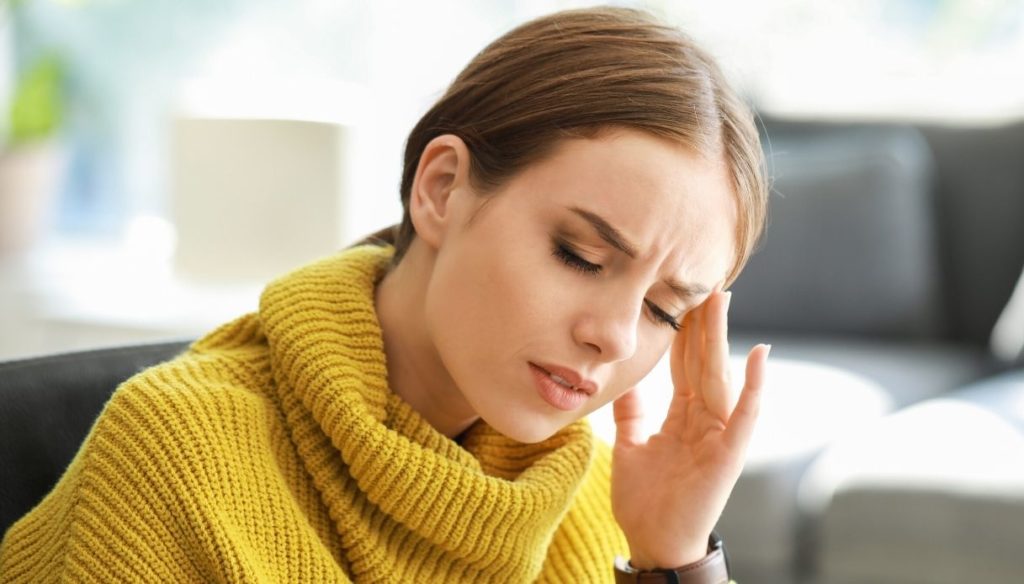 The virus can attack the nervous system: Neurological symptoms in patients with Covid 19 infection fall into three categories

As knowledge grows about the Sars-CoV-2 virus and what it causes in the body, specialists are also beginning to deal with the consequences that the infection causes on the nervous system. The attention of the experts of the Italian Society of Neurology (SIN) is focused on the neurological effects of Covid-19, who will meet at the conference in the coming days. Here is what is known, what needs to be known on this front and what aspects research is focusing on.

The virus can attack the nervous system

Already since the time of Sars it was known that the coronavirus could go up along the nervous system, both through the blood passing through the walls of the vessels that supply the brain and "passing" uphill through the pathways of the nerves.

"The virus binds, with the Spike protein expressed on the surface of the viral particles, to the ACE2 receptor present on many cells: in the nasal, respiratory, intestinal epithelia, in the vessel walls and also in brain cells – explains Carlo Ferrarese, Director of the Center of Neuroscience of Milan, University of Milan – Bicocca and Director of the Neurological Clinic, San Gerardo Hospital of Monza. Furthermore, it has recently been shown that another protein, neuropilin-1, highly expressed in the olfactory nerves, can favor the entry of the virus into these cells ".

In terms of disorders, based on the knowledge deriving from the first published studies, neurological symptoms in patients with Covid 19 infection fall into three categories.

First, there are the neurological expressions of involvement of the central nervous system: these are headache, dizziness, disturbances in the state of consciousness (confusion, delirium, up to coma), encephalitis from direct virus infection or on an autoimmune basis, epileptic manifestations , motor and sensory disturbances, often related to ischemic or hemorrhagic strokes.

Symptoms related to impairment of the peripheral nervous system may also be present, such as loss or distortion of the sense of smell (anosmia, hyposmia, cacosmia), taste (ageusia, dysgeusia), suffering of peripheral nerves. Finally, they can be present as intense muscle pain, often an expression of direct muscle damage.

What is known now

“Many papers were produced in the following months, both single case reports and multicentre studies with numerous cases, which confirmed these first reports, albeit with variable percentages in the various studies – continues Ferrarese. I would like to point out only the large series of 1760 COVID patients hospitalized in Bergamo, the epicenter of the first phase, in which 137 cases (equal to 8%) of severe neurological complications were observed, mainly ischemic strokes ".

"In Lombardy, a multicentre study (Strokovid study) was carried out in the 10 facilities identified by the Region as a hub for stroke treatment in March-April, to study the incidence of this pathology and the characteristics of these patients. The study demonstrated a higher incidence and greater severity of stroke in Covid patients than in subjects not affected by the infection.

This may be related to the coagulation alterations triggered by the binding of the virus to the vessel wall. Furthermore, a mechanism of damage to the nervous system following viral infection can be linked to an abnormal activation of the inflammatory and immunological system, with the production of substances, called cytokines, which can facilitate immune-mediated damage. Precisely for this reason cortisone, which turns off inflammation, in addition to anticoagulants, which reduce hypercoagulability, are often used in severe forms of Covid-19 ".

Finally, post-infectious neurological complications can occur. "In the post-Covid clinics activated in the centers most affected in the first phase, various problems emerged such as protracted asthenia, concentration disorders, sometimes memory disorders, which could be linked to small vascular or inflammatory damage to the nervous system, with distant repercussions "- concludes the expert.

"Precisely to document all possible neurological manifestations at the onset, during or after the Covid-19 infection, SIN has promoted an observational study in 45 Italian neurologies, which are recording all possible neurological complications and who will follow these patients for further 6 months. The recruitment of cases is in fact expected from March to December 2020, with a follow-up expected until June 2021 (except for further extensions due to the prolongation of the epidemic). The study promoted by SIN will also be compared with similar studies promoted by other European neurological societies and a European register will therefore be available at the European Academy of Neurology ”.

Gianluca Zompi
1590 posts
Previous Post
Online dating sites: which ones to choose
Next Post
The Masked Singer, the first indiscretions: Francesco Monte among the competitors