Covid-19, scleroderma sufferers are no longer at risk of infection 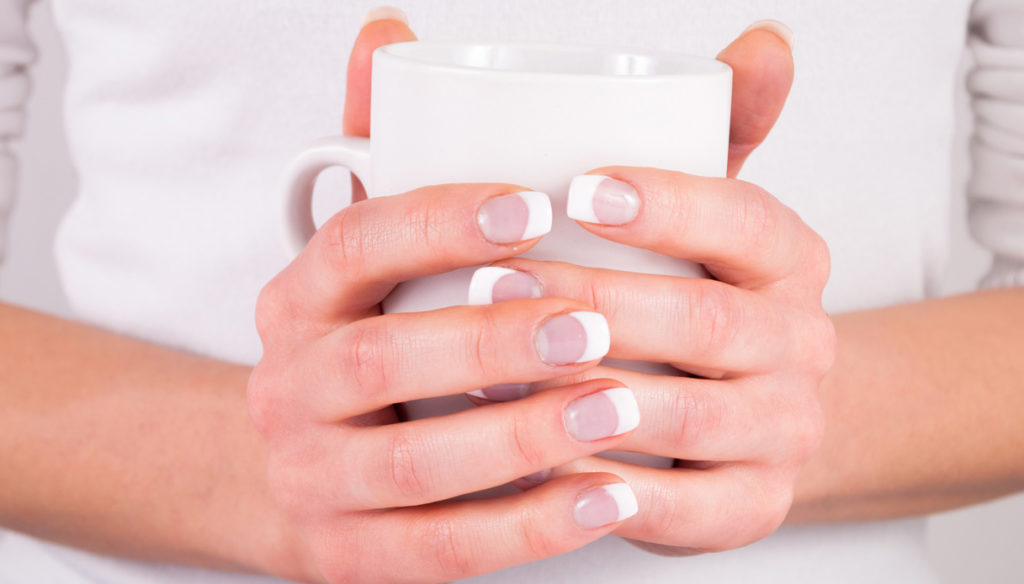 For scleroderma sufferers there are no longer any risks of Covid-19 infection. How systemic sclerosis occurs and who it affects

The lungs are known to be an organ at risk for those who contract the sars-CoV-2 virus. And there are autoimmune diseases, such as scleroderma or systemic sclerosis, which can also affect the respiratory tract.

An Italian study shows that those who suffer from the disease do not get sick more than the general population. Spacing and prevention rules must be followed, but there would be no added risk for the disease. The good news comes in the month dedicated to raising awareness and information about Systemic Sclerosis. World Scleroderma Day is celebrated on 29 June, now in its eleventh edition. Although the emergency period does not provide for the possibility of organizing events or demonstrations in attendance, the Italian Systemic Sclerosis League has decided to celebrate this important day.

A disease to be discovered early

To say that the risks of infection would not have increased are the first data collected by Nicoletta Del Papa and by ASST specialists Gaetano Pini-CTO, directed by Roberto Caporali. Researchers are working to understand the possible correlation between the peculiarities of the disease, therapy and the effects of Coronavirus.

For the characteristics described of the disease and given that the World Health Organization has stated that those who are on immunosuppressive therapy and have lung diseases are potentially at greater risk of contagion than the healthy population, patients with systemic sclerosis have been among the most controlled by the Rheumatology team of ASST Gaetano Pini-CTO.

"Our experience – comments Del Papa – as the reference center for this pathology is that the prevalence of contagions in scleroderma patients has not been greater than in the general population. With a large number of patients, we are collecting all epidemiological data to understand if there are risk factors for scleroderma patients compared to coronavirus ".

Systemic sclerosis is a rare disease that mainly affects women, many of whom are young, on whom research has made many progress, although the cause of the disease has not yet been identified. It is characterized by vascular and fibrotic manifestations affecting the skin and internal organs.

From a vascular point of view, the first manifestation is often represented by Raynaud's phenomenon, i.e. the hands and / or feet change color with changes in temperature or emotional states, becoming white, purple or red. Subsequently or at the same time the skin begins to appear thickened and, finally, the disease can involve internal organs, also causing pulmonary fibrosis.

The initiatives of the Association

Two activities are planned. The first one sees the possibility for systemic sclerosis patients and their family members to send a brief testimony, a reflection or an audio that responds to the theme “Why is it important for me to be part of an association of patients "with the aim of increasing awareness of the role of volunteering in healthcare as a primary reference, specifically, for sick people.

The second initiative sees the creation of a fundraiser on the GoFundMe solidarity platform whose proceeds will be used to ensure a rheumatology department with a video capillaroscope, a diagnostic tool that allows identifying connective tissue alterations present in systemic sclerosis and others rheumatic diseases. Early diagnosis, in fact, through this tool, is currently the only way to ensure timely therapeutic treatment.

"We continue to work so that Systemic Sclerosis is diagnosed from its first symptoms, because we believe that an early diagnosis can facilitate insertion into a clinical path in a short time for the total benefit of the people affected – explains Manuela Aloise, president of the Association" . Systemic sclerosis, also called scleroderma, is an immune-mediated disease that affects women aged 25-55 above all, although the recent epidemiological investigation published by the Association confirms that it affects more and more men and adolescents. There are also rare cases of manifestations in children, albeit existing. Even though it is part of the wide range of rheumatic diseases, little is said about it and a late diagnosis is often made.