Covid-19, we study the Mu variant but we fight the Delta 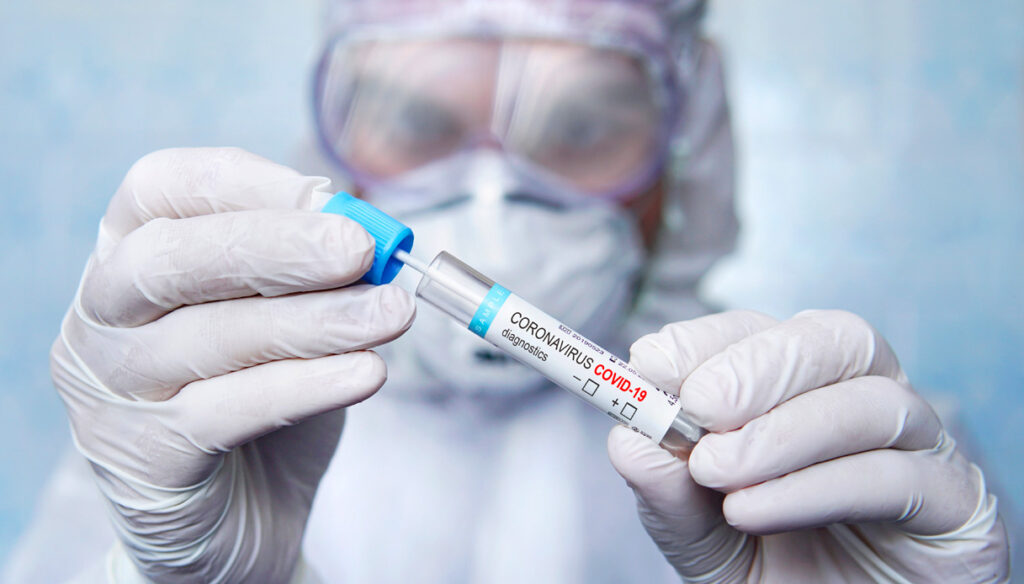 What we know about the Mu variant: characteristics, transmission and how to behave. Delta still remains the most widespread

The Greek alphabet is a real forge of letters. But we are consuming them, always discovering new variants of the Sars-CoV-2 virus, responsible for Covid-19. The last mentioned, in chronological order, is the Mu variant. She was identified in Colombia. And its evolution is being followed with great attention.

But we must not forget, while waiting to know the fate of these viral mutations and how crucial they will be, that today the challenge is with the Delta variant, which is dominating the picture in Italy and beyond. For this reason, it is necessary to continue to pay attention to the prevention rules and the use of masks, as well as to continue on the path of vaccination which, according to the results of scientific studies, significantly reduces the risk of contracting serious illnesses, hospitalizations and deaths.

What do we know about Mu

On the scientific front, the Mu variant is known as B.1.1621. At the moment, on this front, experts speak of careful surveillance because we are faced with a variant of variant of interest (English acronym Voi). What does it mean?

The Mu variant has genetic differences with other known variants and is causing infections in multiple countries, so it could pose a particular threat to public health. In scientific terms, the initials Voi at the moment do not allow us to consider Mu a variant of concern (Voc) from the treatments that would make the situation much more complex. In this sense, Mu together with Eta, Iota, Kappa and Lambda, is still at the level of you. And we hope it does not have to become Voc.

What makes Mu particularly interesting (and worrying) is what the WHO calls a "constellation of mutations that indicate potential immune escape properties." In short, it is essential to continue studying the genetic heritage of the virus, through checks in the different territories, to see if and how this virus different from the first Sars-CoV-2 spreads. In practice, you have to keep doing what you are already doing.

A Cbs News Anthony Fauci, one of the world's leading experts, pointed out how it should be kept under observation but also reminds that at the moment there are no data that can suggest its widespread diffusion on a large scale, in an epidemiological framework dominated by the Delta variant. .

To create apprehension, however, a fact contributes: this particular mutation of the viral genetic patrimony, according to some researches, could put the virus in a position to "escape" better from specific antibodies produced following vaccination. But it must also be said that at the moment these data are linked only to laboratory studies, and only what happens in the clinic will be useful to understand what will happen. In short, before you understand what will happen, you need to do studies and get more information.

The important thing, therefore, is to control the situation. And science is able to do it, to see if there are evolutions in the framework of the strains that most circulate in the different areas of the entire planet.

In Italy, the Delta dominates

The number of cases caused by the Alfa variant continues to be in sharp decline, as well as their territorial spread. In the meantime, cases related to the Gamma variant drop. The Delta variant is characterized by greater transmissibility than the Alpha variant (between 40% and 60%) and is associated with a high risk of infection in partially vaccinated or unvaccinated individuals.