Covid-19, weather and temperature can help us to contain it 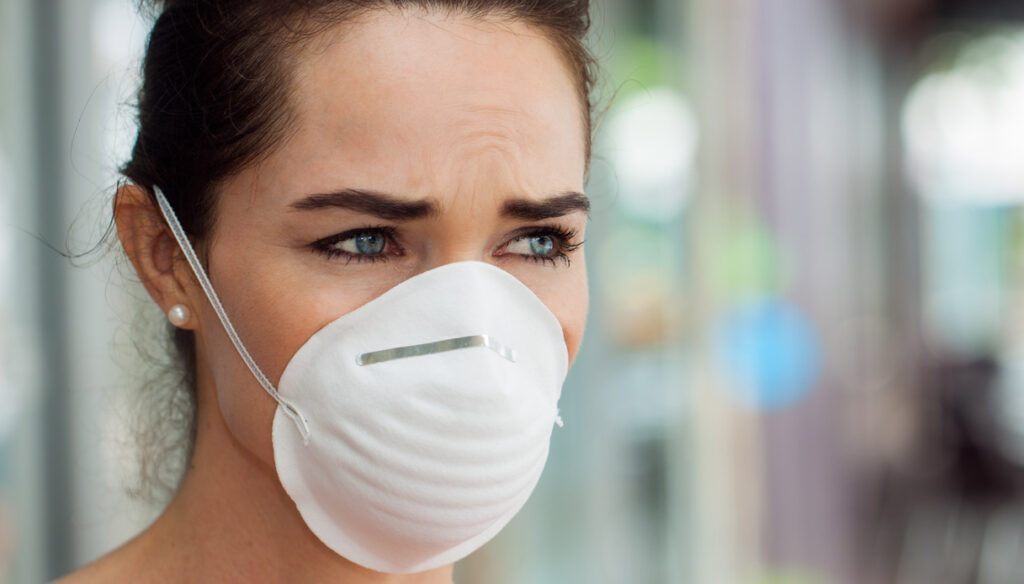 A study highlights how rising temperatures lead to a natural decline in the spread of Covid-19. But we mustn't let our guard down

Second wave, with numbers that do not leave you calm, as if we were on a plateau from which you cannot descend. Today we are at this point and everyone's attention must be maximum: avoiding gatherings, always wearing masks, limiting contacts is strategic to overcome the next few weeks without the epidemic "rekindling" in Italy, also given the spread of viral variants. In short, we cannot and must not let our guard down. It would be a huge mistake.

But the light at the end of the tunnel begins to appear, thanks to the vaccinations that must be accelerated and the natural course of the seasons. It is to be expected that, with the advance of spring and with the rise in temperatures, there will be a natural decline in the spread of the virus.

To make him hypothesize, in addition to the experience and knowledge on coronaviruses, comes a research conducted by American experts from the Christina Lee Brown Envirome Institute of the University of Louisville, Johns Hopkins University and the Joint Artificial Intelligence Center of the USA; published on Plos One.

The influence of weather conditions

Let's start from a scientifically proven point. Coronaviruses, which also include Sars-CoV-2, responsible for Covid-19, all tend to spread more easily when the climate is cold and dry, therefore in winter, and then drop in their incidence when the days get shorter. hot and humid.

So, naturally, one can expect a progressive lower chance of the virus spreading with the progressive rise in temperature, also because in this way it is less likely to meet several people indoors when the climate becomes milder.

American research, however, adds another piece to this mosaic of knowledge, thanks to the analysis of daily data relating to atmospheric temperatures, associated with cases of Covid-19 in 50 countries. The surveys relating to the period from the end of January to the beginning of April of last year were observed. In general terms, while remembering that there have been closures and restrictions on the movement of people, as well as the widespread use of masks and other protective devices, it has been seen that the higher the temperatures, the lower the rate of new observed cases of disease.

In particular, the scholars examined the situation in the light of the Fahrenheit scale: it was seen that with the increase of about half a degree of the temperature on the centigrade scale (more or less double the Fahrenheit) the percentage of an increase in cases of disease, while if it dropped by only half a degree (considering our scale), an increase in cases of about 3 percent could be seen. In their mathematical calculation, the experts obviously eliminated the various variables to be considered, starting from the measures of the individual countries examined.

But the research shows in the first place we must not think that the infection is temperature-dependent. The risks always exist and in any case the social ones to contain the virus. But a seasonal effect could exist, and the good news is that we are heading towards a weather period that could be on our side, as long as we continue to respect the rules.

Gianluca Zompi
1550 posts
Previous Post
Because Vittoria Ceretti is famous
Next Post
The Island of the Famous, the first official competitor announced