Covid-19, what do we know about the Indian variant 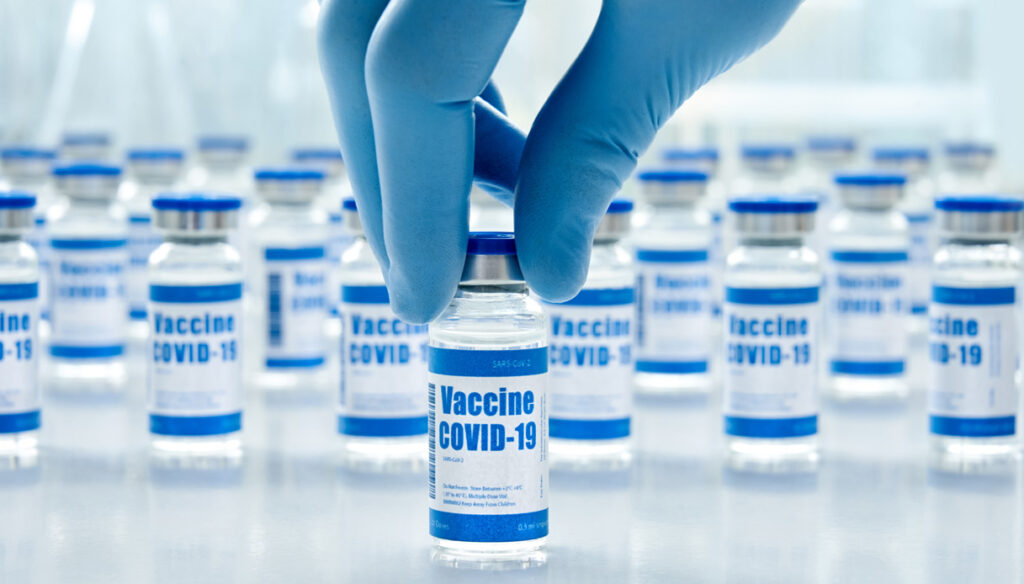 The Indian variant would be a recombination between three different strains of the virus. In terms of symptoms, the picture appears to be more serious

That the Sars-CoV-2 virus, like other viruses, has a tendency to mutate is nothing new. Similarly, it is not always said that the viral variants are necessarily more "bad" and above all that they manage to "take over" the soil to the detriment of the strains already present.

For this reason, scientists remember to take the information relating to the Indian variant with due caution, even if the situation in the great Asian country is extremely worrying. To date, it cannot be said with certainty whether it is more virulent and what the protective efficacy of the available vaccines may be.

What characterizes the Indian variant of Sars-CoV-2? According to the researchers, a sort of "recombination" would have been created between three different strains of the virus, resulting in a variation in the characteristics of a virus that is now different from the one that was originally identified in Wuhan.

Technically the variant name is B.1.617 and is currently spreading in India, with a number of further small variations in the form of sub-variants. It must be said, however, that although it is characteristic of the great country, it has not been identified only in that area.

According to the World Health Organization, on the basis of information made available on a global database (Gisaid), the strain was also identified in other countries, and not only in Asia.

In terms of symptoms, again based on the information available, it seems that the picture may be even more serious, on average, than what is observed with other viral strains. The ailments are the usual ones, with involvement of the respiratory system and consequent cough and sore throat, general symptoms such as fever, extreme weakness, a sensation of broken bones and headache, digestive system discomfort such as diarrhea.

The variants in Italy

Waiting for more to be known about the Indian variant, also in light of the truly dramatic numbers in terms of infections and deaths arriving from India, in Italy at the moment the "English" variant, which is moreover sensitive to vaccines, appears predominant.

This is confirmed by the recent relationship of the Istituto Superiore di Sanità with the various laboratories that sequence the virus in the various regions and with the Bruno Kessler Foundation. From the last analysis, which considers what happened up to the middle of last April, more than 90 percent of the cases observed in our country appear to be linked to the English strain, with a further increase in prevalence compared to a month before: in mid-March we were around 86.7%.

Obviously we are talking about the national average: based on the samples observed in the different regions, in some areas practically all cases are attributable to this virus.

On the other hand, the circulation of the "Brazilian" virus remains at low levels: we are talking about 4% on a national scale. On the other hand, the surveys of Nigerian and, in fact, Indian strains appear to be more limited (only one case reported). But it is essential, as recommended by the Higher Institute of Health, to continue to monitor how the Sars-CoV-2 viruses are changing and how the variants circulate.

And above all, it must always be remembered that while vaccinations are advancing, it is necessary to continue to have the right attention to measures to prevent contagion, to limit the cases of new infections and therefore to better manage the situation through tracing.

Gianluca Zompi
1634 posts
Previous Post
How to delete your Badoo account
Next Post
Concert case May 1st. "Fedez out of Rai until he admits the mistake"