Covid-19, what we know about the new Japanese variant 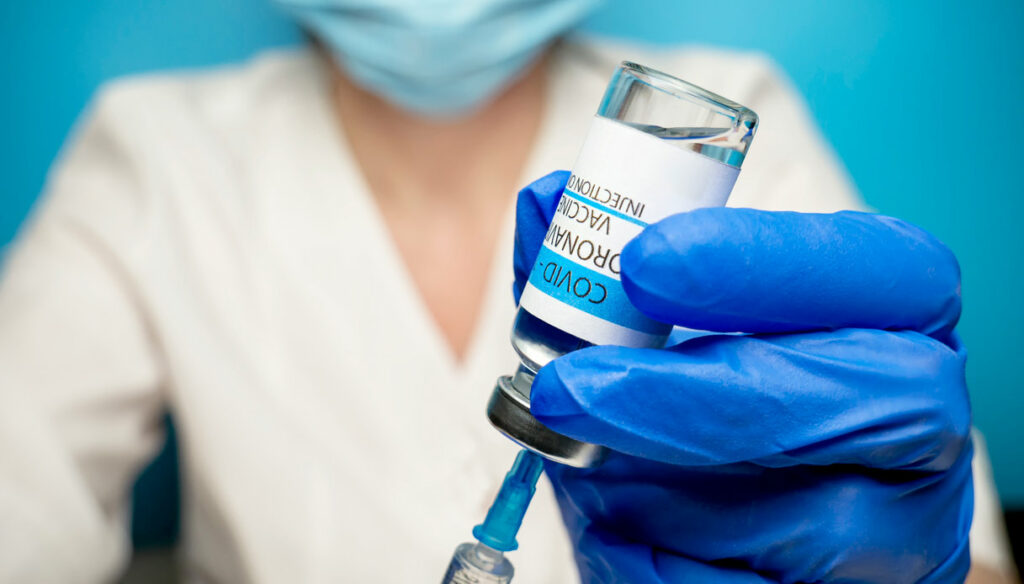 Covid-19, the Japanese variant would have characteristics of both the "English" and the South African virus: because it could be more contagious

Here we go again. Not a day goes by without news of a new variant of the Sars-CoV-2 virus somewhere on the planet. Now the turn is that of the Japanese variant of fresh identification, with the initials E484K. It is just another small or large transformation of the antigenic characteristics of the virus, and this triggers speculations, for now without any certain scientific evidence, on a possible impact of these mutant viruses on the vaccines currently available.

Obviously, nothing certain can be known in this sense, even if, it must be said, the situation must be monitored, as is happening in laboratories all over the world. For this, as for the other more "known" variants (they are only a small part of those that occur by studying the genome of the coronavirus) knowing what happens is fundamental. And above all it needs to be seen if this new variant will be sufficiently "strong" to take the place of the viruses circulating in the country.

By now we have learned to know that there are potentially more worrying variants, because they are more contagious. We have proof of this with the virus identified in the United Kingdom, now called by all "English". In a few weeks it has "ousted" the Sars-CoV-2 strains that previously dominated the picture in Great Britain and is now spreading very quickly in Italy. In the southern hemisphere, however, the South African variant is worrying, as well as the Brazilian one.

Well, according to what is known up to now (but it was to be expected that it would happen in the continuous changes and reshuffling of the genetic heritage of the virus and in particular of the "Spike" proteins) the new Japanese variant identified in a few dozen people would have characteristics of both the "English" and the South African viruses. And above all, it would be completely "new" compared to what is already circulating in the country. According to what the Japanese authorities reported at the press conference, the risk is that it is a "scrambling" that makes the virus more contagious and therefore potentially more capable of spreading, infecting and causing cases of infection.

It must be said, for the record, that only a little more than a month ago news of another variant came from Japan. In January something similar had already been seen, with pictures ranging from acute respiratory difficulties to the classic sore throat with fever to reach totally asymptomatic cases. Even then there was talk of a new variant, as part of a process that is totally normal for the virus: mutations are part of the characteristics of many viral strains. In short: the more the population becomes immune to the circulating strain, the greater the need for the virus to "modify itself" for a "self-preservation" mechanism: in short, the virus tries as it can to escape the body's defense systems, adapting to the better

Why do viruses vary? The example of the flu

To better understand the meaning of the variants, let us always remember that cyclically the viruses tend to change in order to adapt different strains of influenza viruses undergo more or less important changes in their genetic heritage. These changes can be minimal, and this is what happens every year on the occasion of seasonal flu, for which the populations at greater risk must be vaccinated regularly, or changes can occur that profoundly change the structure of the virus itself, making it completely "new" and unrecognizable to the human immune system.

Technically, experts define these modes of change as "antigenic drift" or "antigenic shift". The first, which translated literally stands for antigenic drift or minor variation, is the result of minimal mutations that occur naturally during viral replication in all genes and in particular in those that regulate the two main antigens (hemagglutinin and neuraminidase). The shift instead occurs following the reassortment of the genetic material of two different viruses, which infect the same cell.

From this “combination” of viral genetic heritages a completely new virus can be born compared to the previous ones. Obviously the risk of mutations is greater the higher the number of host individuals in which the virus reproduces and for this reason, also returning to the coronavirus, it is essential to limit the infections and the possibility of "variations". This is the goal all over the world, to be achieved with vaccination and, for now, with attention to prevention regulations.