Covid, cinema capacity, theaters and stadiums: what changes and since when 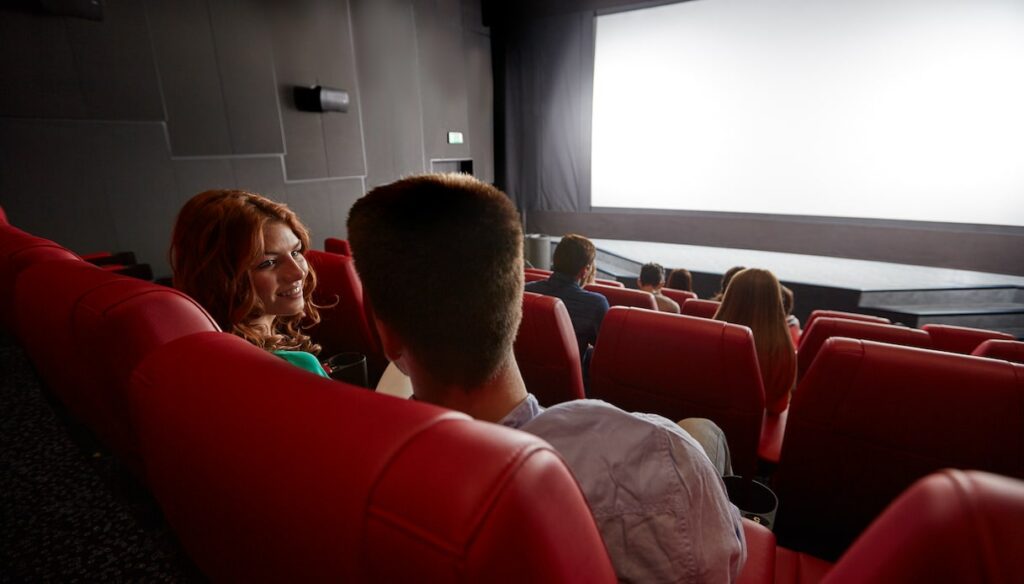 News coming for sport and entertainment: capacities in cinemas, theaters and stadiums are increasing

The decision of the Technical Scientific Committee regarding the expansion of the capacity of places dedicated to sport and entertainment such as stadiums, cinemas and theaters has arrived in the past few hours. After careful evaluations, it was decided to give the green light to an increase in the number of seats that can be occupied both indoors and outdoors, towards a gradual return to normality.

Capacity of cinemas, theaters and stadiums: what changes

Currently, various capacity limitations are active in places where gatherings may occur, measures aimed at reducing the possibility of contagion and spread of Covid. Given the declining numbers, however, the CTS has approved an increase in the number of places that can be occupied, which represents a new opening in terms of sport and entertainment. What changes compared to the rules still in force?

In stadiums and outdoor places where sporting events are held, the total capacity is increased from 50% to 75%, with the recommendation to use all the sectors available in the facilities to avoid the occurrence of gatherings. In sports halls and indoor places, on the other hand, it goes from 25% to 50% of the total capacity, always in compliance with the other safety measures in force.

Expansion also in sight for the entertainment world: cinemas, theaters and concert halls can increase their capacity up to 80% indoors and 100% outdoors. Finally, there are no restrictions on access to museums, as long as an adequate organization of flows is guaranteed to preserve interpersonal distancing.

All these provisions are valid for the white zone regions, and are subject to new revision in the course of the next month, depending on the progress of the epidemic. In fact, the careful and constant monitoring of the Covid situation throughout the peninsula continues, to avoid that there may be a new increase in cases of contagion.

When the new capacities come into effect

During the meeting on 27 September, the CTS deliberated on a new opening regarding sport and entertainment. But the task of translating the recommendations of the experts into a provision of law now rests with the Government, which sets the date on which these measures will come into force. We must therefore wait for the meeting of the Council of Ministers (probably by the end of September) to understand when the increase in capacity in cinemas, theaters and stadiums will become a reality.

In the meantime, the CTS has reiterated what are the necessary security measures to be able to have access to places dedicated to entertainment. In fact, the obligation to present the Green Pass is in force (it can be obtained after completing the vaccination cycle, upon presentation of the negative result of a swab or following recovery from Covid). Furthermore, it is not yet possible to ignore the use of masks and respect for interpersonal distances.

Lorenzo Gavazzi
2455 posts
Previous Post
My mother who was not free but taught me to be
Next Post
Weaning and self-weaning: when to start and what to introduce