2. Higher mortality risk in over 80 no vax

3. What are the limits of the fourth dose 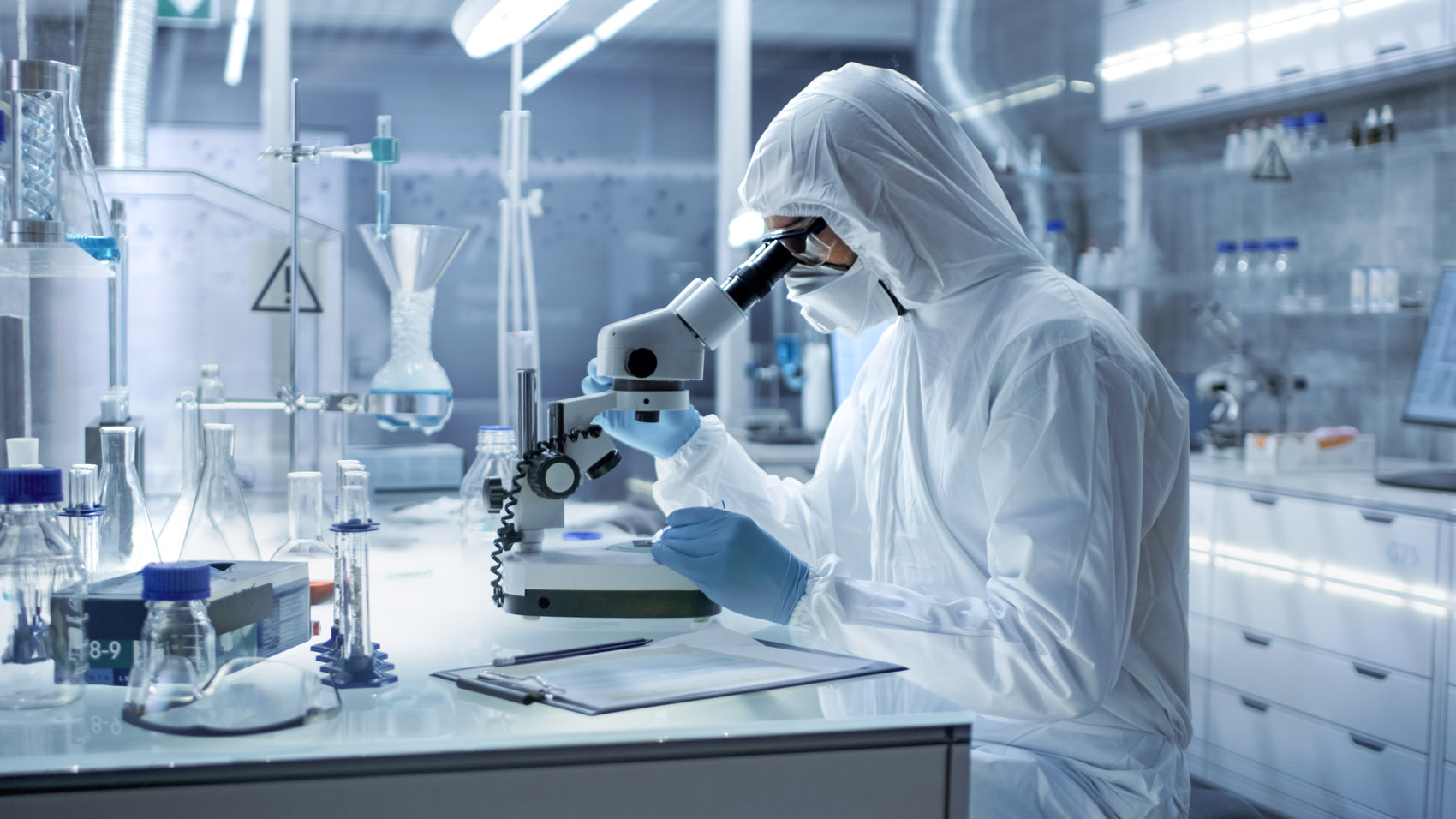 Not just bats. Another defendant of the transmission of Covid appears. Scientists have found evidence of transmission from a particular type of white tailed deer, to man. The discovery took place by intercepting a human infection linked from an epidemiological point of view with the animal ‘outbreak’.

It’s not the first time the white-tailed deer has been in the spotlight. In 2021, in fact, the presence of antibodies for Covid was detected and documented in this species. The new work, conducted by researchers from the National Center for Foreign Animal Disease of the Canadian Food Inspection Agency and several universities and institutions in the country, took place in Ontario, in November and December 2021, on about 300 deer. Cases of infected people had had close contact with deer in the week before the onset of symptoms, while he had not had contact with people who tested positive for Covid. “Our results – say the scholars – provide evidence of the sustained evolution of Covid in white-tailed deer and deer-to-human transmission”. 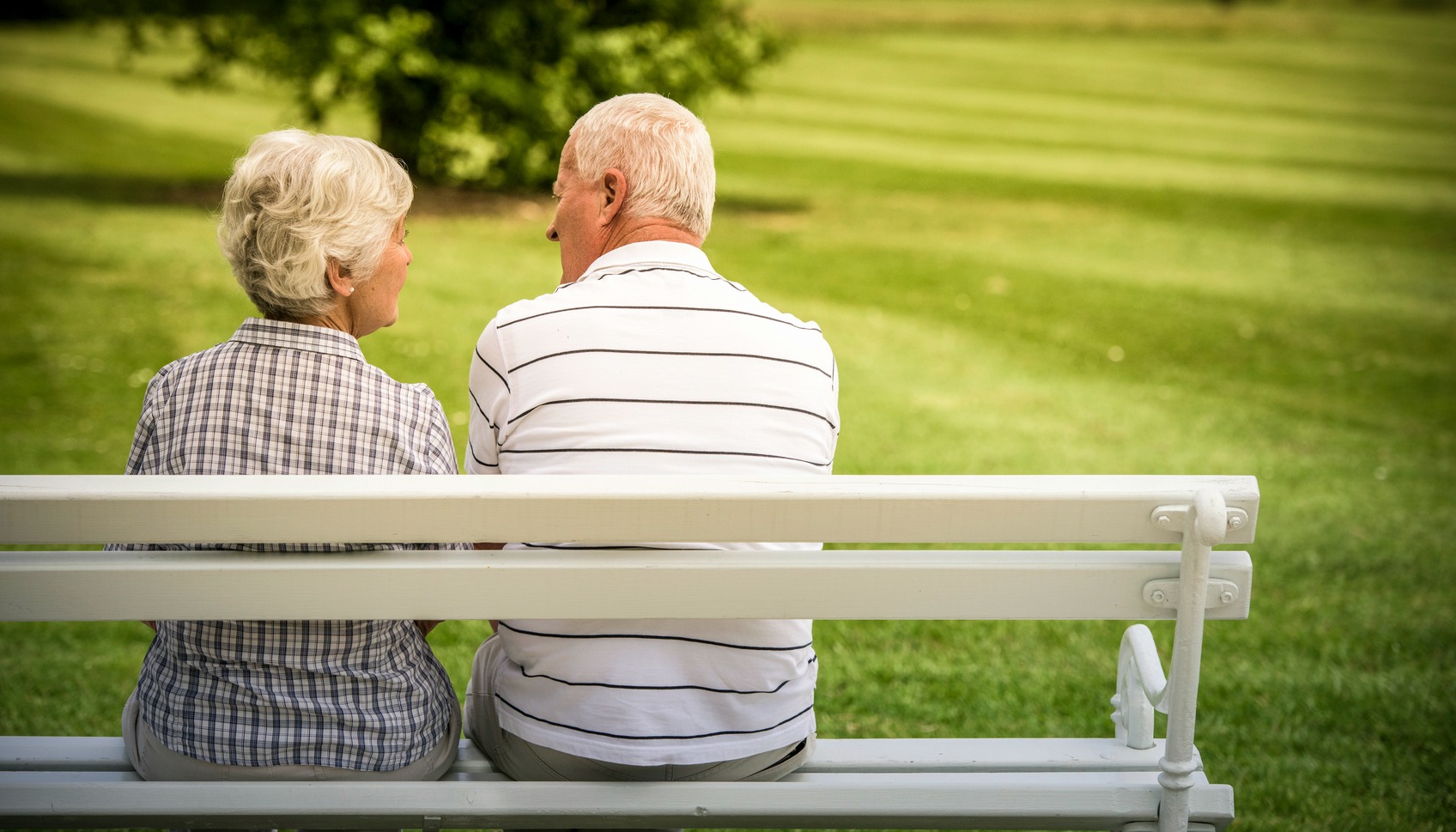 2. Higher mortality risk in over 80 no vax 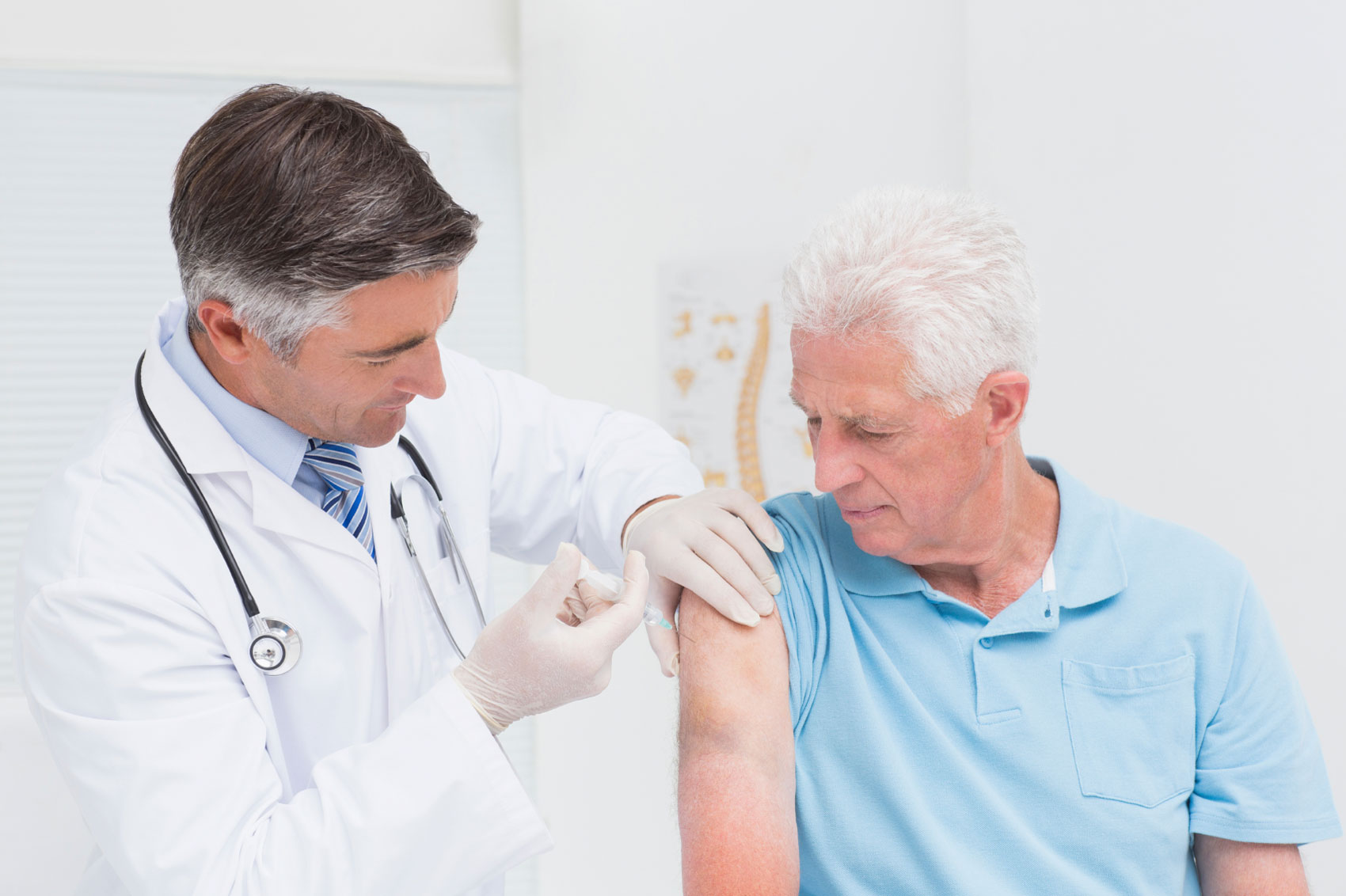 3. What are the limits of the fourth dose

The antibodies products after the fourth dose they decrease first. This is what emerges from a study conducted in Israel by the Sheba Medical Center and published in the New England Journal of Medicine. The researchers monitored the effects on 6,000 healthcare workers who were given the fourth dose of the Pfizer vaccine. While the third dose raises antibody levels for about 13 weeks, offering more protection that wears off within 15 weeks, the fourth dose results in less antibody buildup.

It is not clear what the consequences of declining antibody levels are on the front of protection from serious diseases. It is possible that the vaccine offers protection against severe forms of the disease for a longer period than the antibody levels drop.

According to the researchers, boosters should be given when strong waves of contagion are on the horizon or when specific patients are faced with circumstances that increase their risk. According to Bar Ilan University epidemiologist Michael Edelstein, who was not involved in the study, this work shows that the benefits of the fourth dose are “more transient” than those of previous doses. However, he stressed that the fourth dose can “still be essential to protect the fragile in moments of high risk such as the increase in circulation of the virus”. 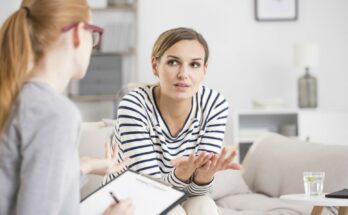