1. How long does lung damage last after infection?

2. Is Long Covid different between men and women?

3. How do you know when is the right time to strengthen your defenses with a new dose of vaccine? 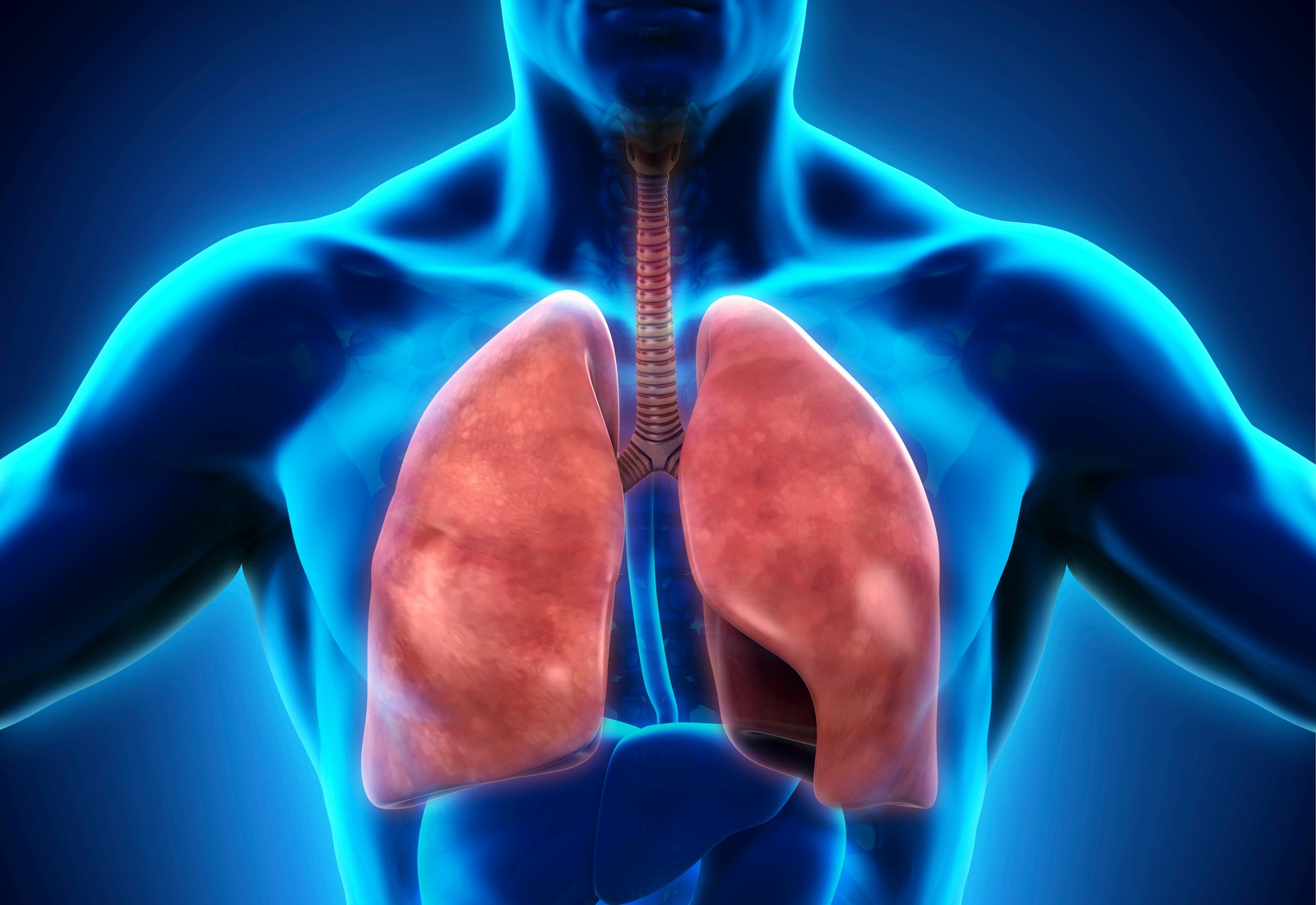 1. How long does lung damage last after infection?

It was initially thought that long Covid, understood as the effects of the virus after healing, would resolve itself in a few weeks. A recent study by the University Hospital Erlangen (Germany) published in Radiologysays that in children and adolescents damage to the lungs can last up to a year after infection. This phenomenon is not linked to the severity of the disease but is even manifested in those who have contracted Covid without the need for hospitalization.

The researchers evaluated changes in lung structure and function in 54 former pediatric patients aged 5 to 17, comparing them to 9 peers who had not contracted the infection. Tests showed that structural lung damage that Covid had had is rare: only one of the study participants had morphological changes. On the other hand, the decrease in performance of the lungs is frequent: research has in fact found a reduction of 20-25% in lung function compared to peers who had not contracted the infection; the decline in lung function was slightly higher in those who also developed long-Covid. The researchers pointed out that given the “robust immune response of children, pulmonary dysfunction is an unexpected discovery”. 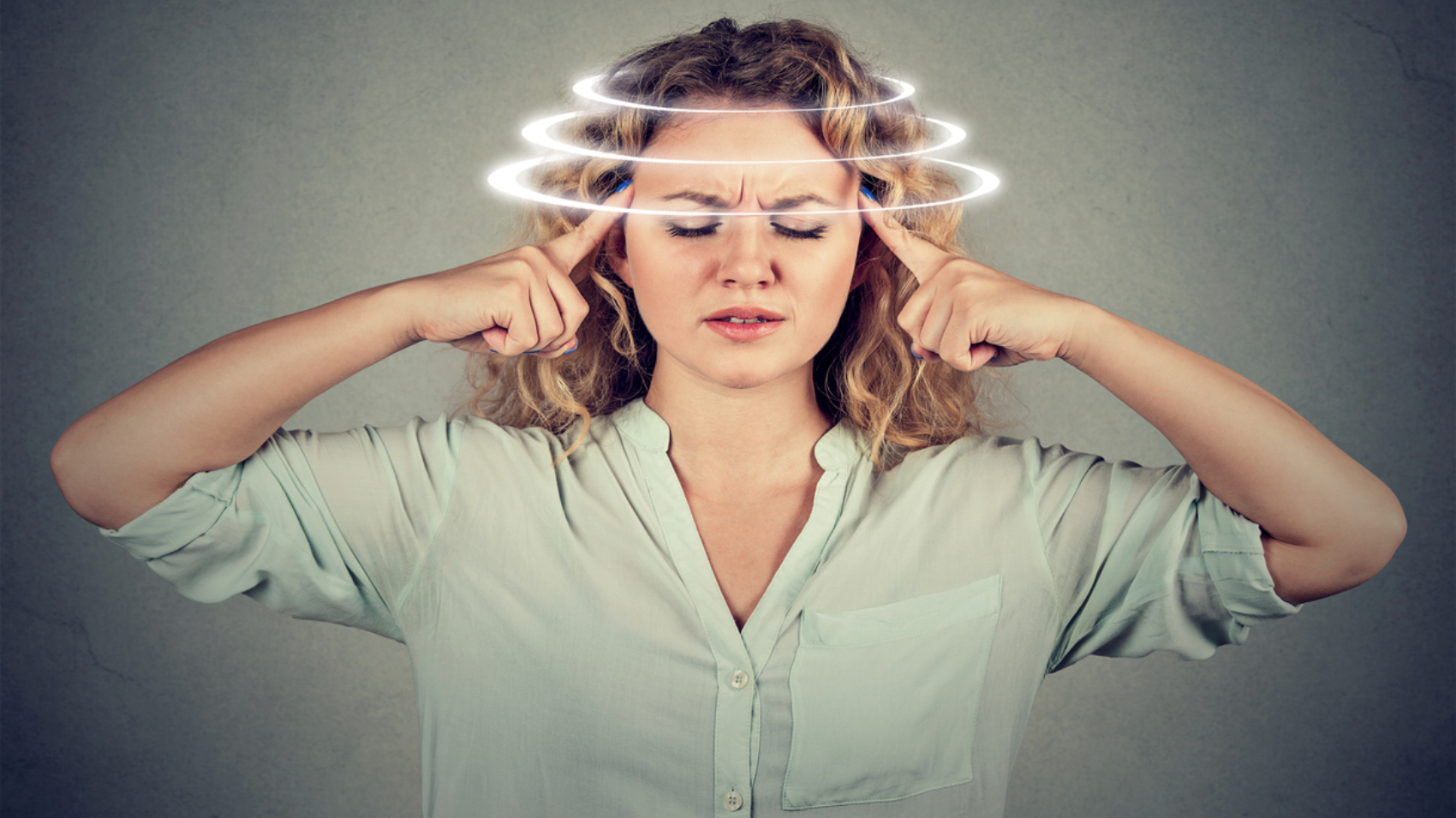 2. Is Long Covid different between men and women?

The after-effects of the virus do not only depend on the severity of the infection, but are different according to gender. THE neurological disorders mainly affect women. This is what emerges from a study carried out by a pool of Italian researchers of the neurological clinic of the Giuliano-Isontina University Health Authority of Trieste and published in the Journal of the Neurological Sciences.

The scholars examined the conditions of 213 patients with an average age of 54, who from January to October last year had gone to the clinic dedicated to the management of post-Covid effects. While some ailments were similar to both sexes, such as fatigue, breathing problems, muscle pain, dizziness, loss of taste, tinnitus and insomnia, headache was more common in women. This clinical experience has led scholars to consider that it is it is necessary to diversify therapies. The causes of this phenomenon are still to be investigated. It is assumed that the presence of estrogen is responsible for a more robust immune response as is also the case for autoimmune diseases that affect women more intensely. 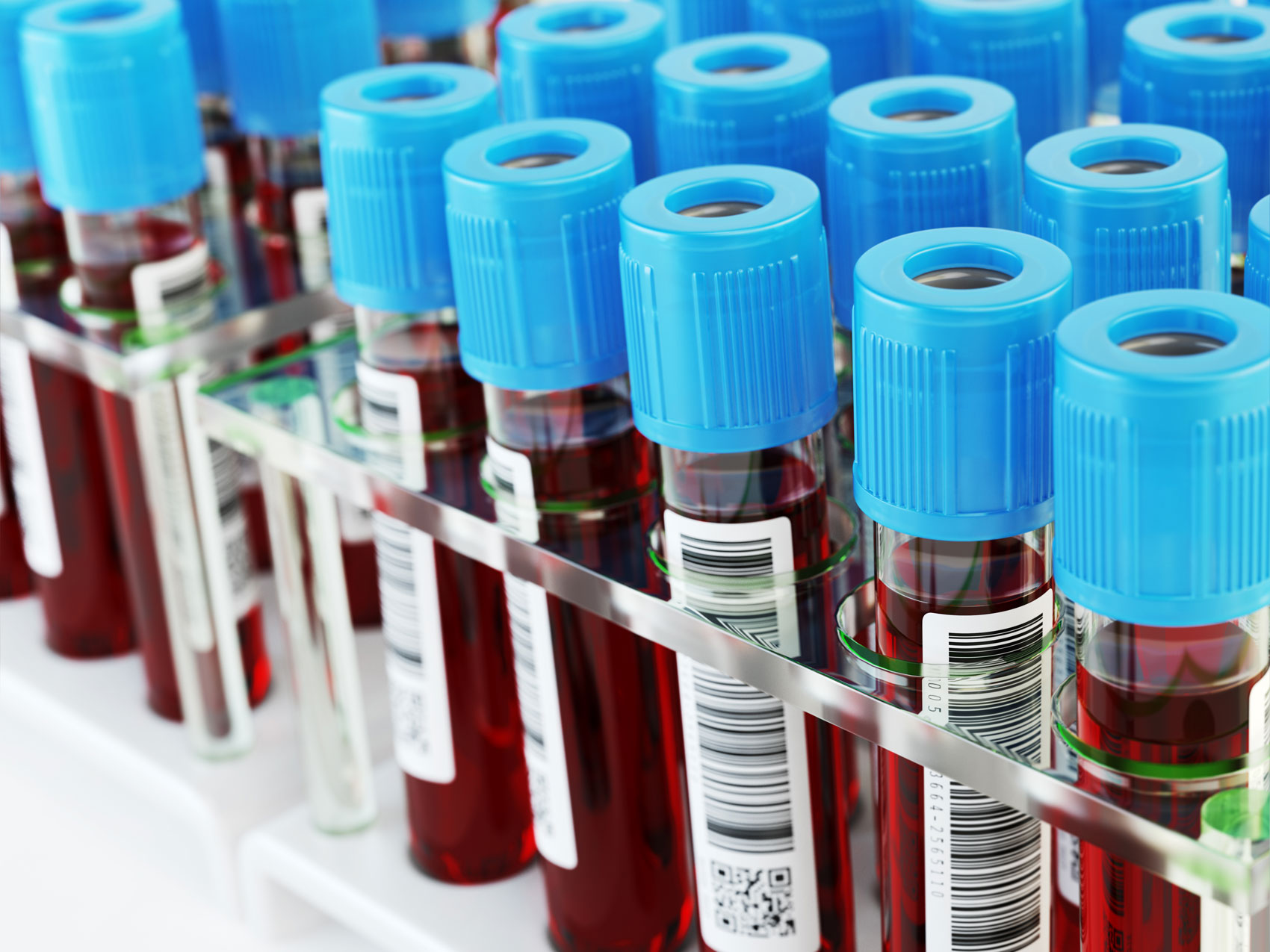 3. How do you know when is the right time to strengthen your defenses with a new dose of vaccine?

We know that the virus protection capacity of the vaccine begins to decrease after a few months. But when did it come time to strengthen the shield with a new dose? Those who want to measure their degree of coverage from the infection, currently rely on the serological test. A team of researchers from Candiolo’s IRCCS, together with the Italian institute for genomic medicine funded by the Compagnia di San Paolo, has developed a more effective control system.

With a simple blood sampling which costs no more than 150 euros, you get a series of more precise information than those detected by serologicals. The test measures the amount of memory T lymphocytes and allows you to check whether the immune system is able to fight the infection or if it needs to be strengthened. The vaccine-induced immune response is not the same in all people and it does not have the same duration. “Having antibodies does not necessarily mean being protected from infection, because over time these decrease and are not sufficient to protect against contagion” he explains Luigia Pace, responsible for this research at Irccs in Candiolo. The study also reveals that in those who have been infected, mRna vaccination promotes increased levels of antibodies. At the moment, however, this test is not on the market. Before being available in the National Health Service, you need authorization.