1. Are infections on the rise?

3. Is it true that some children do not completely eliminate the virus? 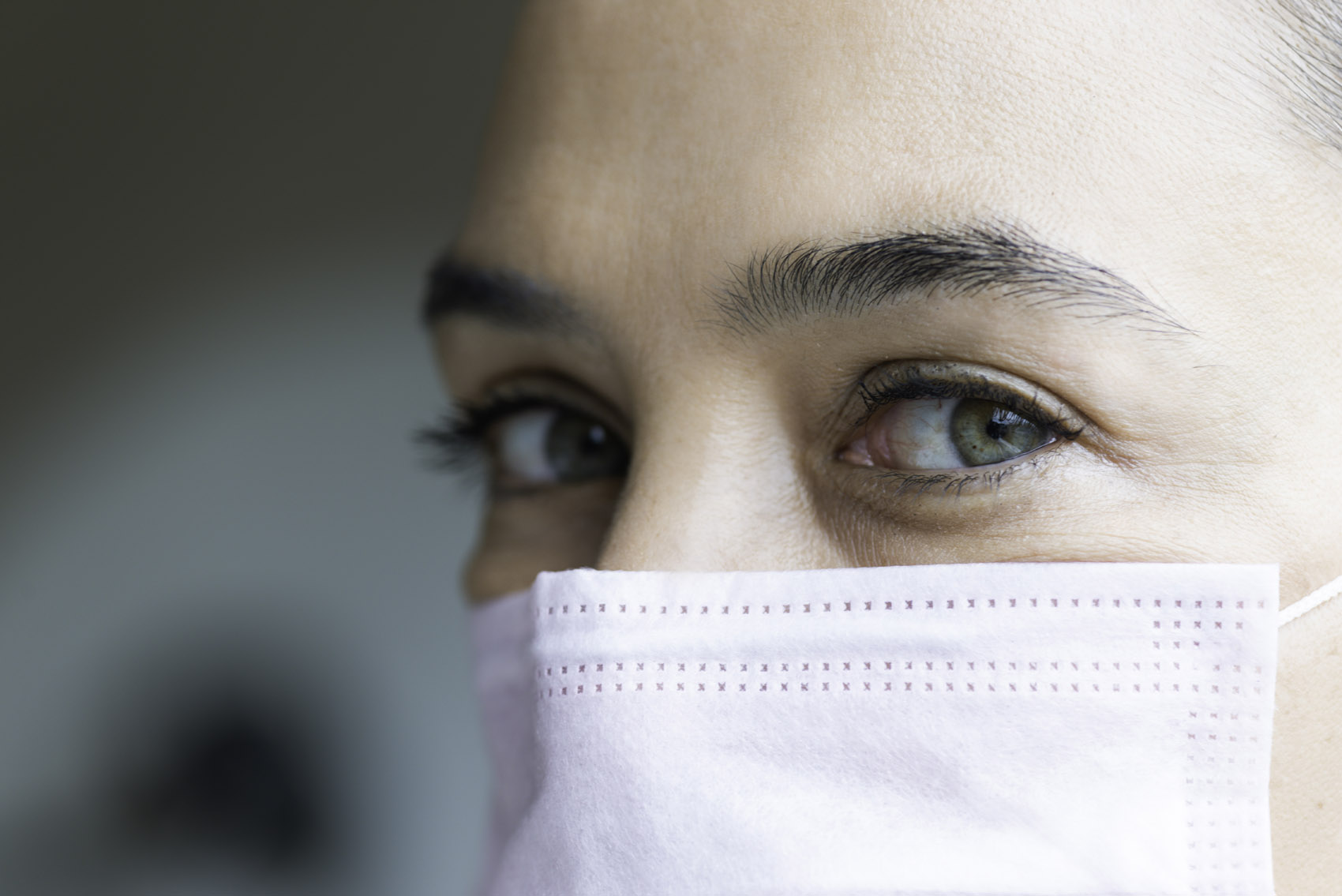 1. Are infections on the rise?

It is Covid alarm again. The infections start to grow again, thanks to the arrival of autumn which leads to gathering in closed places and the abandonment of precautions, such as masks.

Five regions are considered to be at high risk due to the occupation of hospital wards: Umbria, Vale d’Aosta, Calabria, Friuli Venezia Giulia and the autonomous province of Bolzano. The Minister of Health, Roberto Speranzaas the last act of his assignment, he extended until October 31 the obligation to wear protective devices for the respiratory tract, in health and social assistance structures, in RSA (assisted health residences), in rehabilitation structures and in residential for the elderly.

There was no extension instead for the obligation of the mask on means of transport which expired on 1 October but the governor of Campania, Vincenzo De Luca, recommended its use. Health authorities insist on the importance of vaccination especially for the elderly, the immunosuppressed and the most vulnerable. 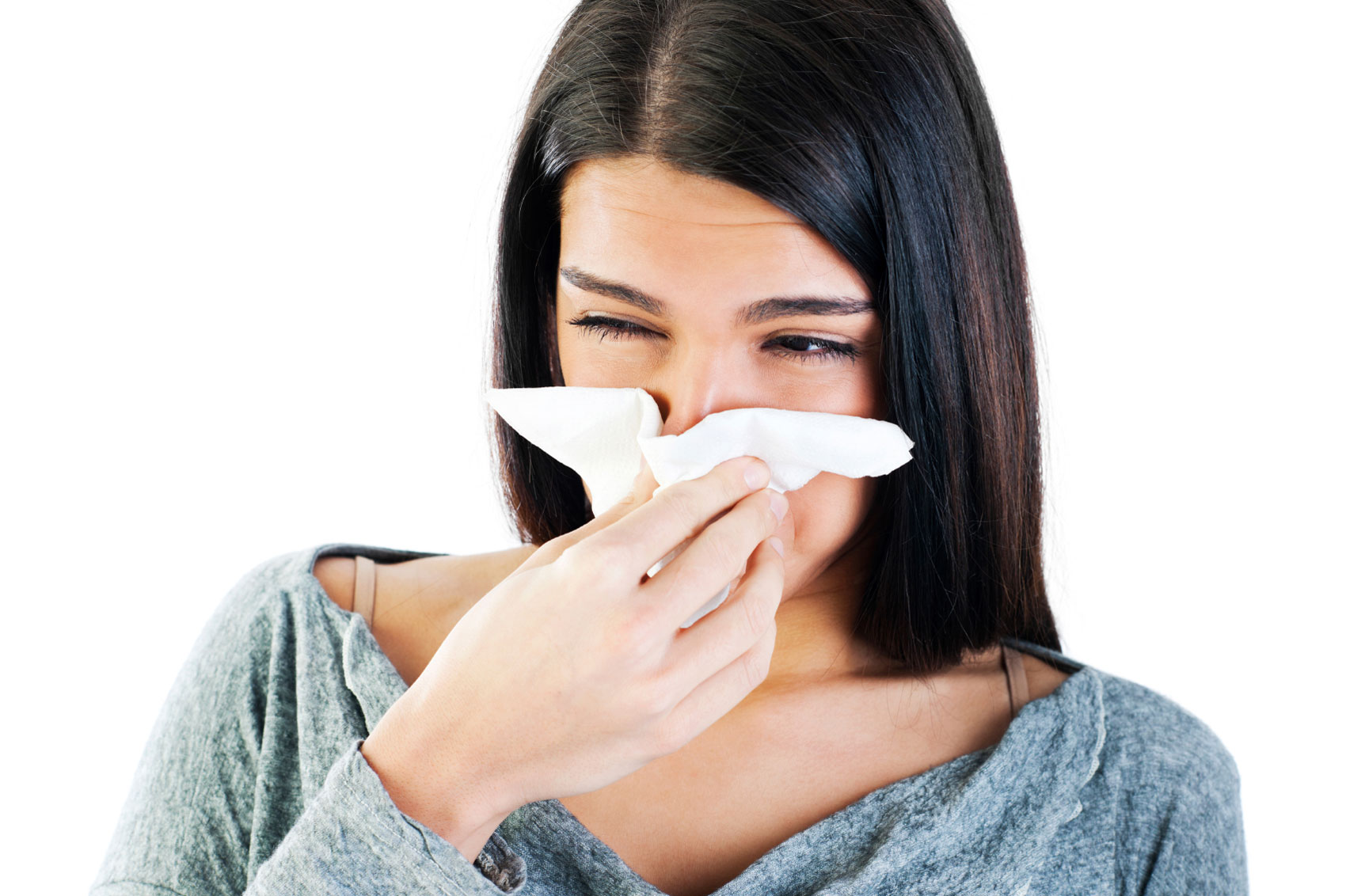 Another pandemic, more serious than Covid, could threaten the world population. Once again it is the bat the number one suspect of this virus, with characteristics similar to Covid. The discovery was made in a Russian animal and the virus would be able to infect humans and was resistant to currently available vaccines.

The scientific magazine talked about it Plos Pathogens in an article by Washington State University researchers. The new respiratory virus, called Khosta-2was found in the Sochi National Park in Russia in a particular species of bat also widespread in Europe and North Africa.

Very similar to Sars-Cov-2, Khosta-2 is also covered with the now famous spike proteins. From laboratory analyzes, it emerged that this bat virus is able to infect human cells and overcome the monoclonal antibodies and vaccines developed so far against Covid-19. Furthermore, not even the natural defenses developed by the Omicron variant would seem effective in blocking the infection, although both viruses belong to the same subcategory, called sarbecovirus.

The virologist and author of the study Michael Letko he explained that “sarbecoviruses circulating in wildlife outside Asia and even in places like western Russia pose a threat to global health and ongoing vaccination campaigns against Covid.” To counter this danger they would serve universal vaccines against sarbecoviruses. But the studies are in their infancy. 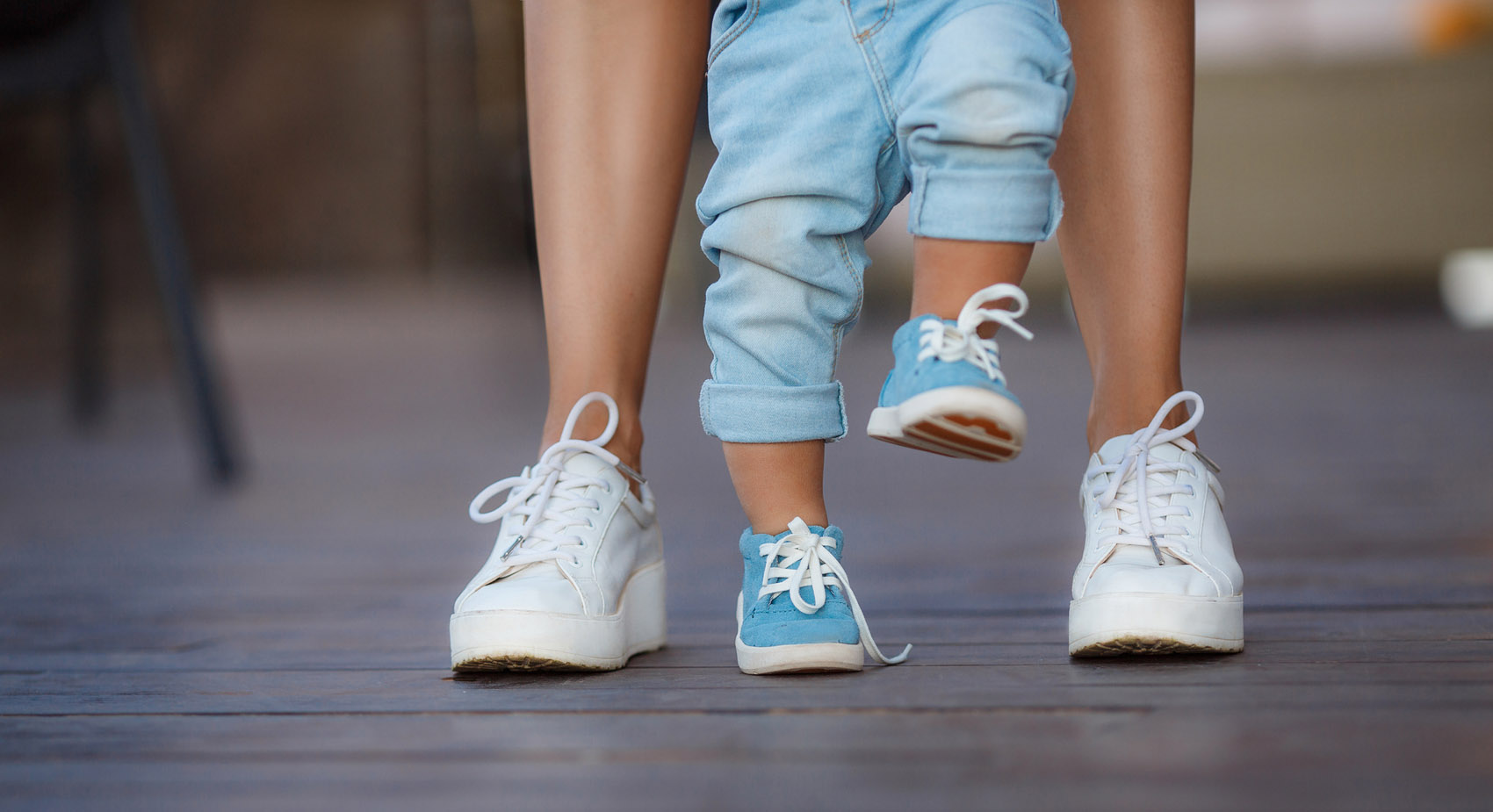 3. Is it true that some children do not completely eliminate the virus?

Some children manifest within two to six weeks of acute Covid infection, a severe one complication characterized by high fever and gastrointestinal symptoms with the involvement of the heart, kidneys and lungs.

A research group of the CEINGE-Biotechnology of Naples has discovered that this multisystem inflammatory syndrome is determined by a genetic predisposition. In the work published in the scientific journal Frontiers in Immunologyit is explained that in children with a particular genetic mutation, complete elimination of the virus does not occur. This causes tissue damage and triggers an overactive immune response. The identification of mutations in young patients, through the use of advanced biotechnologies, thus becomes fundamental for a personalized therapy.