Covid: tampons and artificial intelligence, the relationship with Alzheimer’s, 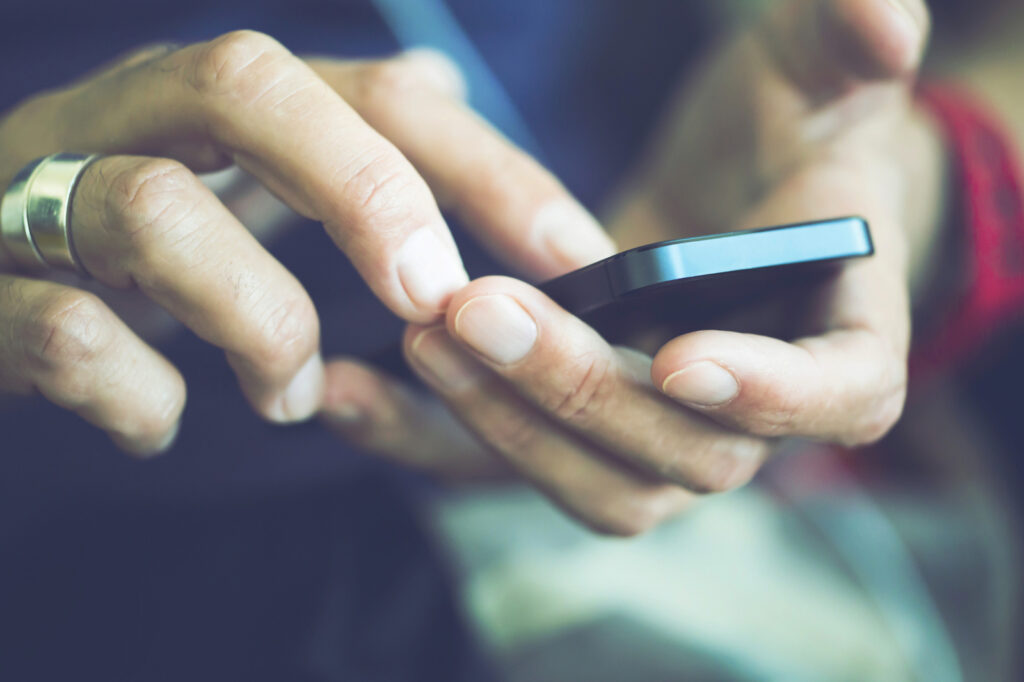 1. Will the swab be done thanks to artificial intelligence?

2. Is there a relationship between Covid and Alzheimer’s?

3. How long does the incubation of the variants last? 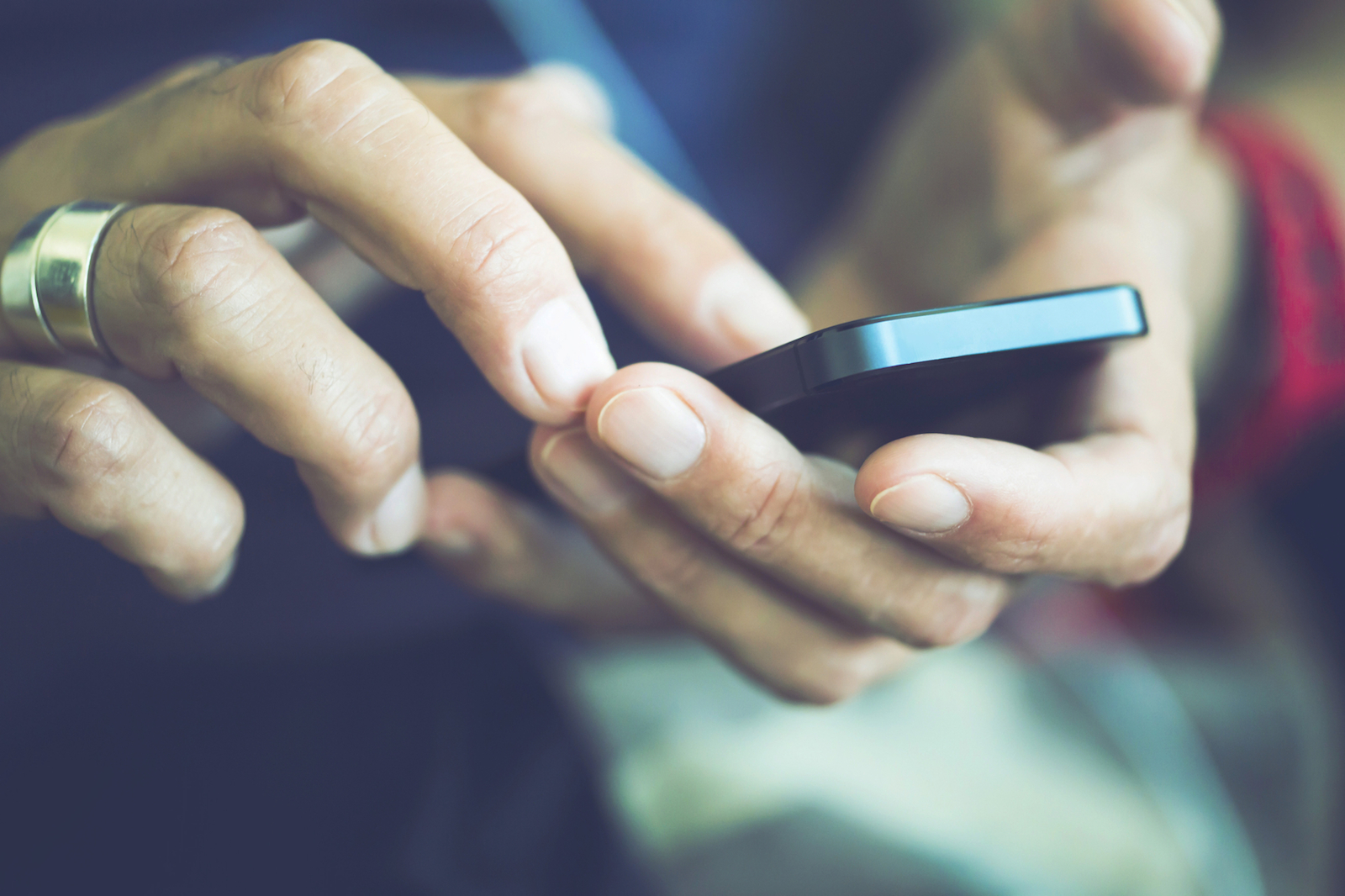 1. Will the swab be done thanks to artificial intelligence?

Goodbye molecular and antigenic buffers. Now the positivity test is done via smartphone, with an app that analyzes the voice and reveals the presence of the infection. This new method, presented at the International Congress of the European Respiratory Society held in Barcelona, ​​exploits theartificial intelligence and it has the advantage of being cheap and easy. It therefore represents an alternative to the surveys used up to now, especially in those countries where the tests arrive with difficulty.

Furthermore, according to the experimentation, the new detection method would result more reliable than quick swabs. The researchers started from data collected by the University of Cambridge’s Covid-19 Sounds app, which contained 893 audio samples recorded by 4352 participants, 308 of which were covid positive. The volunteers who had installed the application, after providing some information such as age, sex, whether they were smokers or not and if they had diseases, had to make some recordings: cough three times, breathe deeply with the mouth three to five times, and read a short sentence three times. The positives emerged in 89% of cases and negatives in 83% of cases.

The authors of the research explained that “rapid swabs have a sensitivity of just 56% (versus 89% for the app), but a specificity of 99.5% (versus 83% for the app)”. This means that errors are more frequent in rapid tests who miss a positive in 44 cases out of 100 (identifying it as negative) against 11 times out of 100 in the new method. The researchers then pointed out that tests can be provided free of charge and because the results are easy to interpret and take less than a minute to produce, they could be used to monitor people attending large events, such as concerts or sporting events. 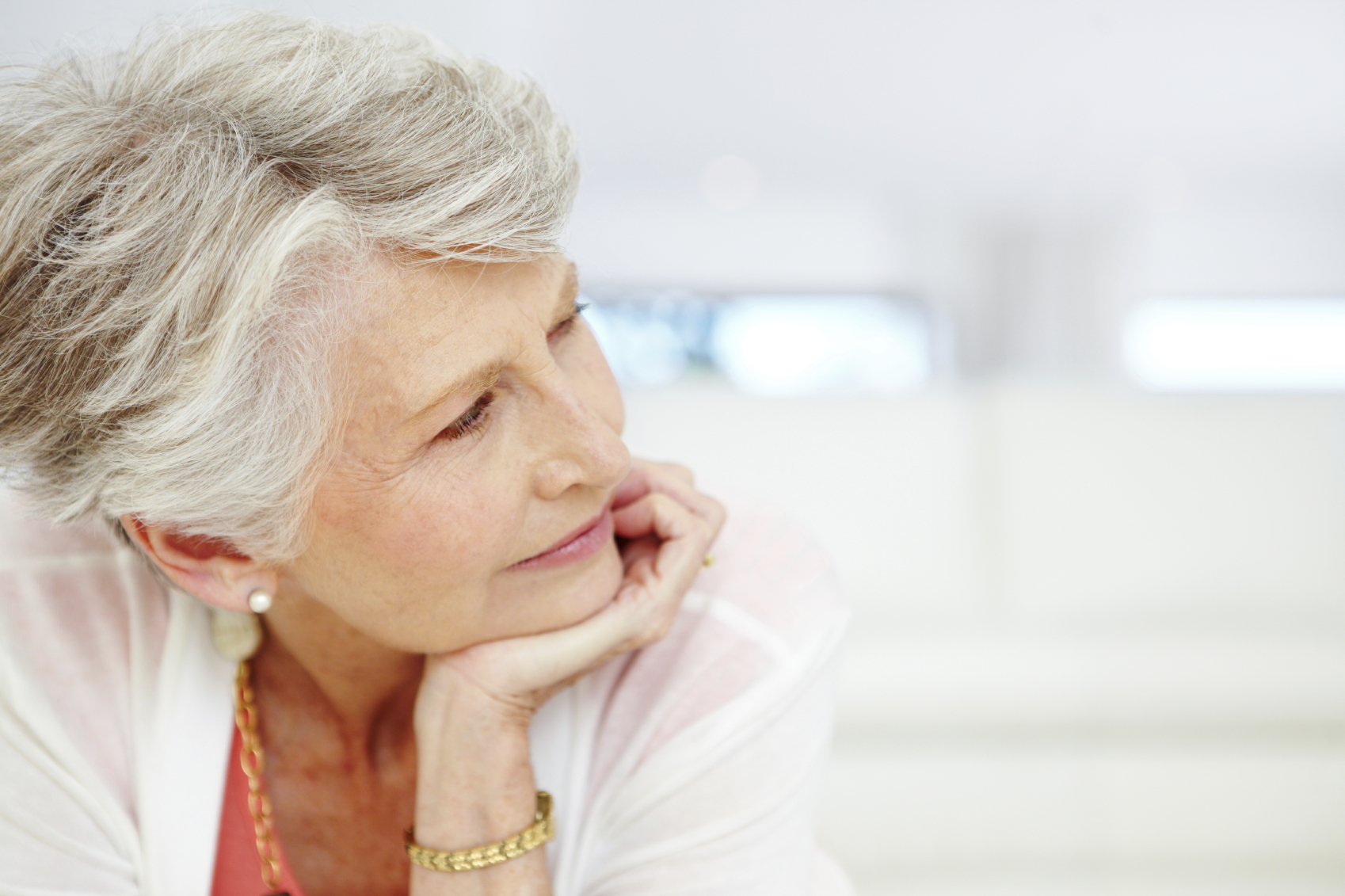 2. Is there a relationship between Covid and Alzheimer’s?

A study by the Case Western Reserve University School of Medicine in Cleveland (USA), published in the Journal of Alzheimer’s Diseaseargues that the elderly people infected by the CovidI am more exposed to the risk of getting Alzheimer’s.

The pool of researchers looked at 6.2 million medical records of Americans aged or older 65 years without Alzheimer’s that between February 2020 and May 2021 had received medical treatment, of which 410,748 also for Covid. It turned out that those who became infected presented a almost 70% more risk to receive an Alzheimer’s diagnosis within one year of infection. A major increase found in over 85 (+ 89%), and in women (+ 82%).

However, scholars have pointed out that the data is not yet sufficient to affirm that Covid actually represents a new risk factor, or that it can accelerate the development of latent disease. This degenerative phenomenon affects 600 thousand people in Italy alone. Globally there is talk of 47 million and it is estimated that by 2050 the cases will triple. 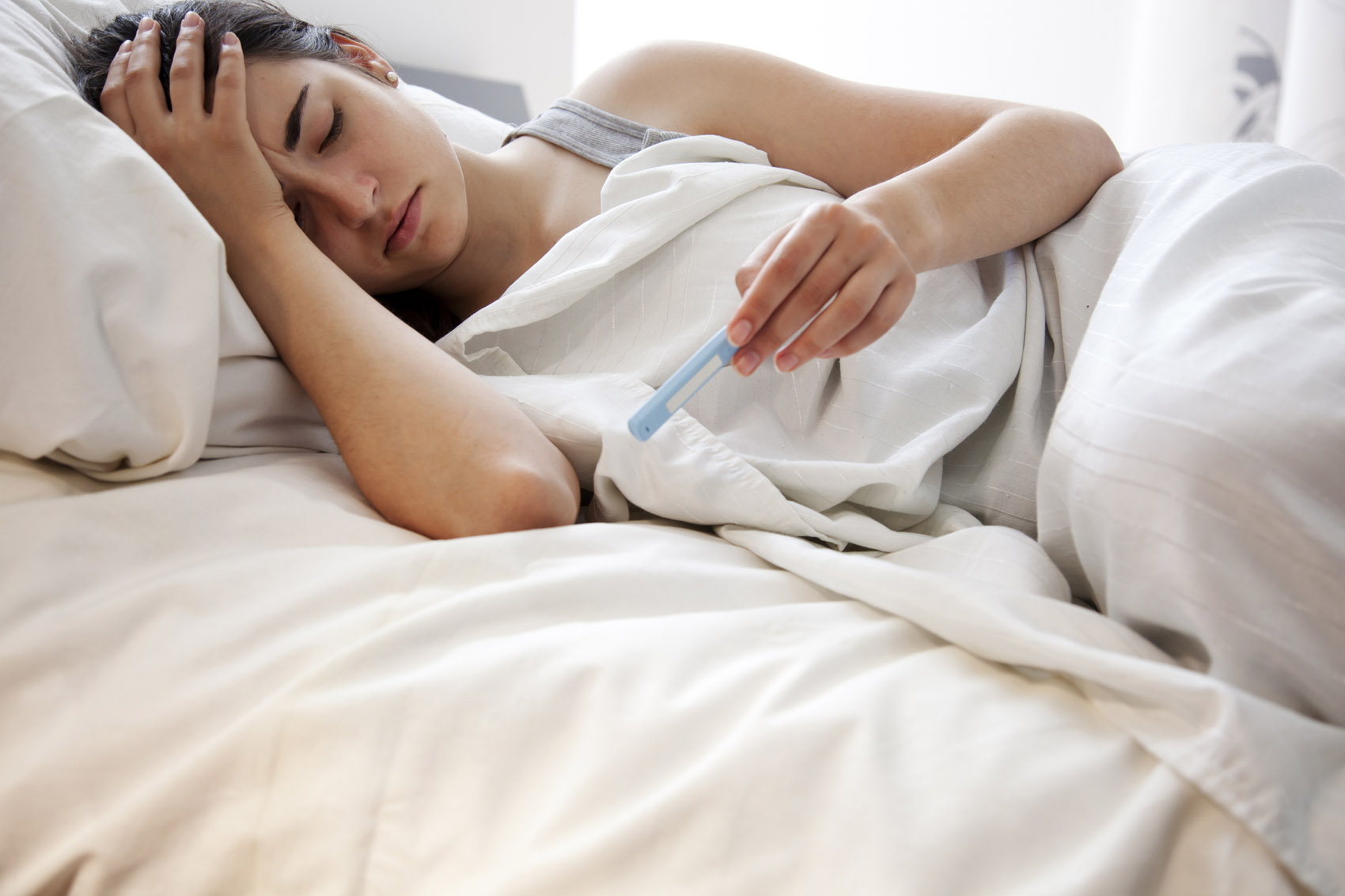 3. How long does the incubation of the variants last?

In order to survive Covid, in addition to having developed numerous variants, it has also changed the times of manifestation. A study published in the Journal of the American Medical Association Network Open shows that the incubation period has been significantly shortened.

A team led by scientists from Peking University and Tsinghua University, in Beijing, who reviewed 142 studies for a total of over 8 thousand patients (8,112), saw that the from five days of Alpha to 4.5 days of Beta to 4.4 of Delta up to less than three and a half days for the Omicron variant. Symptoms develop earlier because the virus is more contagious than in the past to the point that it can be re-treated two, three times even if the aggressive manifestations are minority.

It becomes essential to know how long it takes a virus to replicate because it allows you to understand its evolution and implement countermeasures to avoid contagion clusters. Now the focus is on the new Centaurus variant and scholars question whether it will take the place of Omicron, favored by the winter season. In the test tube it has shown a superior ability to infect, but it must be seen in the field.

Gianluca Zompi
2317 posts
Previous Post
Is your tomato puree terrible? The fault lies with these mistakes!
Next Post
This model of Jeans enhances and rounds any B-side, amazing
Menu