Covid: the effects on the brain, vaccines against variants, how to protect yourself 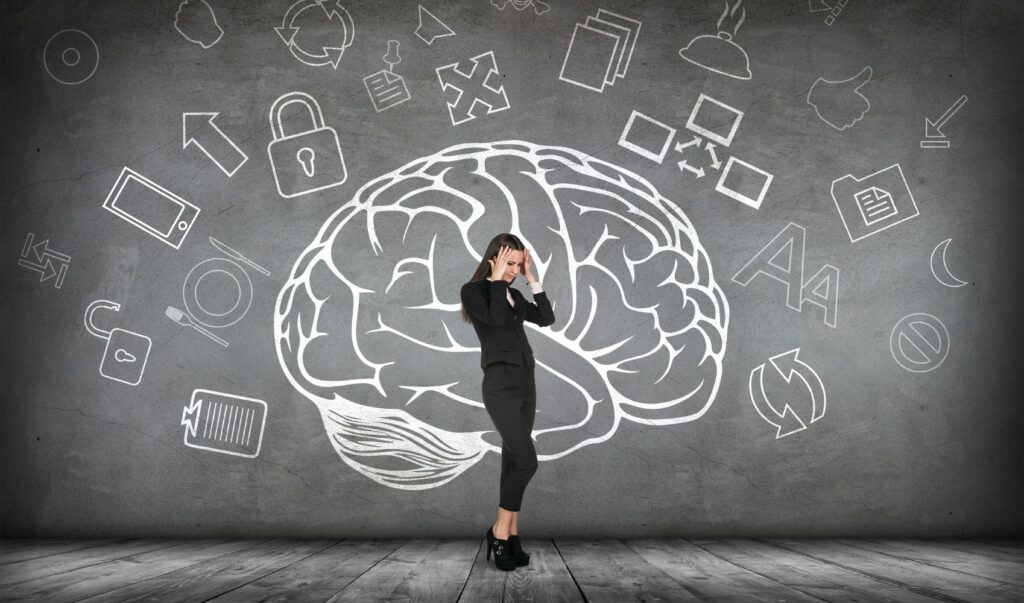 1. Are there any effects on the brain in severe cases?

2. Will variant vaccines arrive in the fall?

3. Are there any drugs or products to protect against the virus? 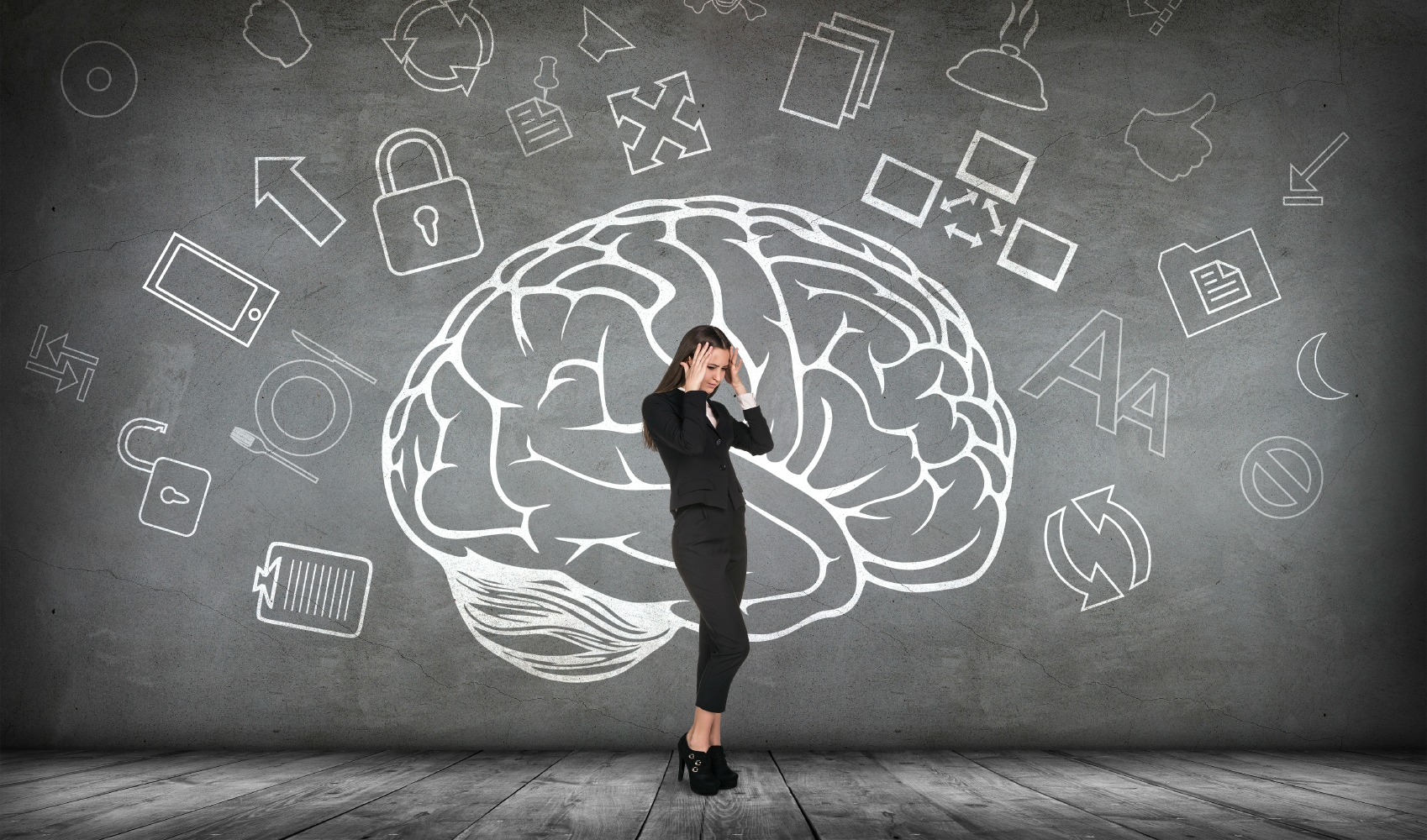 1. Are there any effects on the brain in severe cases?

People hospitalized for severe Covid risk a 20-year aging of the brain. A study group from Imperial College London found that Covid, in major infections, can have persistent neurological and cognitive effects. It is as if the brain went from 50 to 70 years, in a short time.

The research was conducted on 46 patients admitted to intensive care in the university hospital Addenbrooke’s Hospital, in Cambridge, in 2020, during the first wave of the pandemic, therefore all unvaccinated. Of these, 16 underwent mechanical ventilation. Six months after recovery, subjected to cognitive and psychological tests to measure memory and reasoning skills, they revealed a performance reduction comparable to the change observed when we get older by 20, going from 50 to 70 years. It is as if there was one loss of 10 points of the IQ. The fortunately damage is not permanent but it regresses over time.

Patients also exhibited depressive and post-traumatic stress symptoms, caused by being overwhelmed by an unknown serious illness. These effects, according to the scholars, may have had a cognitive impact. Another study conducted by the University of Oxford and published in Nature in March 2022 showed that Covid can leave traces in the brain, with very minor changes. However, the variations concern that precise moment and it is not yet possible to know if they will last and for how long. The researchers pointed out that the emotional stress caused by the disease may also have influenced the effects on the brain. The studies are in progress. 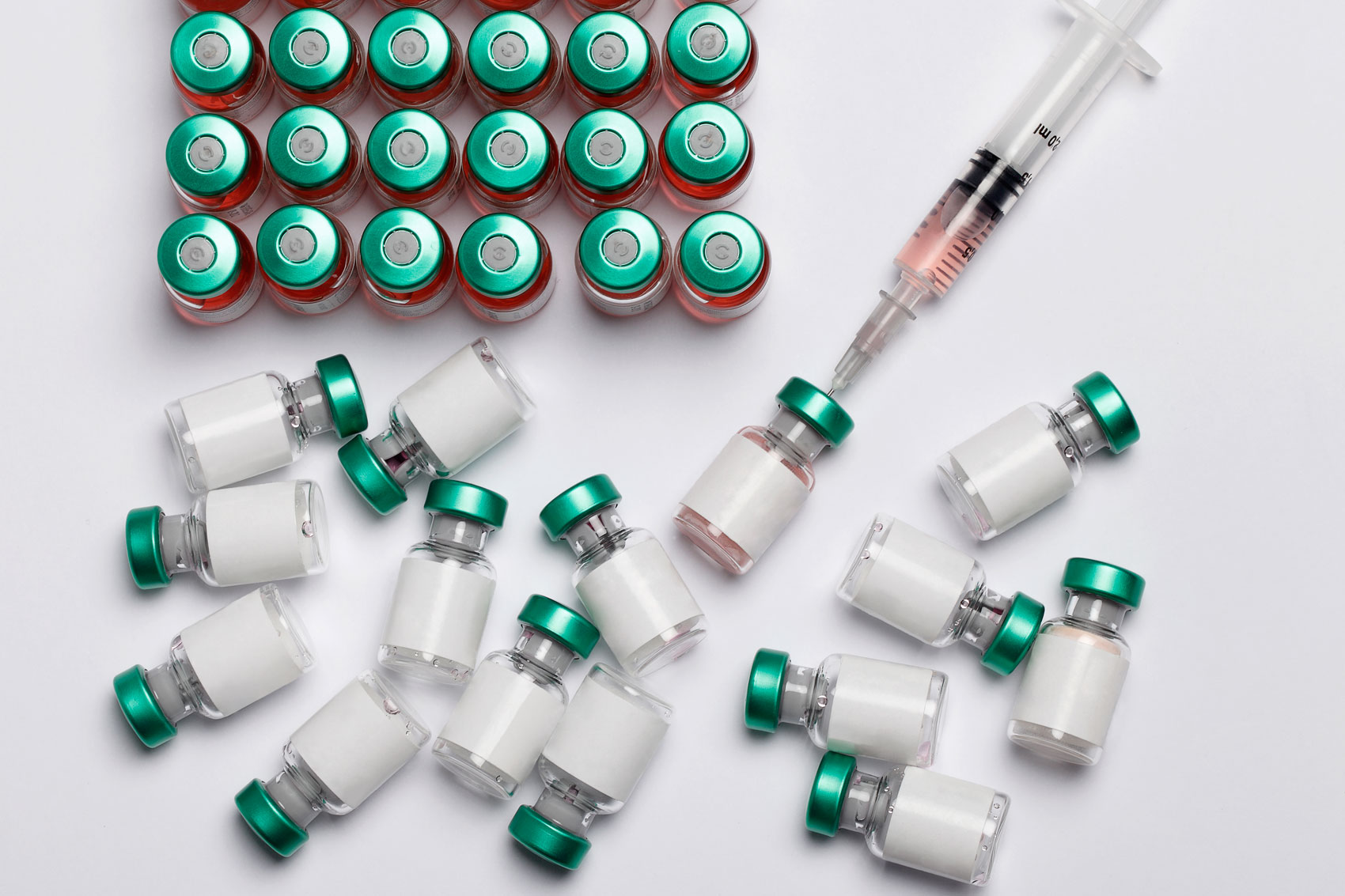 2. Will variant vaccines arrive in the fall?

The Omicron variants escape the vaccines so far on the market which in any case represent a defense against the most serious forms of infection and hospitalizations. In recent days, in a laboratory in Monza, she was isolated for the first time in Italy Omicron 4an even more contagious sub-variant of BA2 and now being examined by the World Health Organization to understand what consequences it can generate.

Contagion data indicate that Omicron’s sub-variants are more resistant to antibodies than previous strains and could pose further problems to vaccinated people or those who have already contracted the virus, as well as to non-vaccinated people, causing rejections or infections. According to the scientists, this does not exclude the fact of remaining protected by vaccination against the risk of serious illness. It would seem that immunity is not created.

BA4 and BA5 infections are exploding in South Africa. They represent over 60% of the infections that have gone from 1,000 to 10,000 in a week. In the United States, on the other hand, a sub-lineage of the virus called BA.2.12.1 is spreading, given to 37% and the experts of the Biden administration estimate that in the coming autumn and winter, one hundred million Americans, about 30% of the population, could be infected by Covid.

There is therefore great expectation for new generation broad-spectrum vaccines, capable of covering all existing and future variants. The Ema has announced that the approval of a new product could arrive by next September. So in time for the autumn vaccination campaign when, thanks to the cold season, the virus has the conditions to spread more. The European Medicines Agency has specified that only products will be approved that “demonstrate their safety and their superiority with respect to those currently in use.” Scientists have long been working to create a “universal” vaccine against all Covid mutations. Some studies are more advanced. Pfizer and Moderna would be in an advanced stage, using mRna platforms.

Moderna is studying a unique Covid-influenza vaccine and even a “trivalent”, Covid-influenza-syncytial virus (a very common cause of respiratory tract infection, particularly in children). A group of military researchers from the Walter Reed Army Institute of Research has developed the Spike Ferritin Nanoparticle (SpFN) which is based on a portion of the Covid Spike protein that is attached to ferritin nanoparticles, a protein found in the bone marrow. bone. The product has been tested on macaques with good results and the first tests on humans are underway. In the laboratories of the Gillings School of Global Public Health at the University of North Carolina, an mRna vaccine is being studied. Another work is from the University of Vienna and would have the aim of preventing the replication and transmission of the virus. At the moment it has been tested on rabbits. 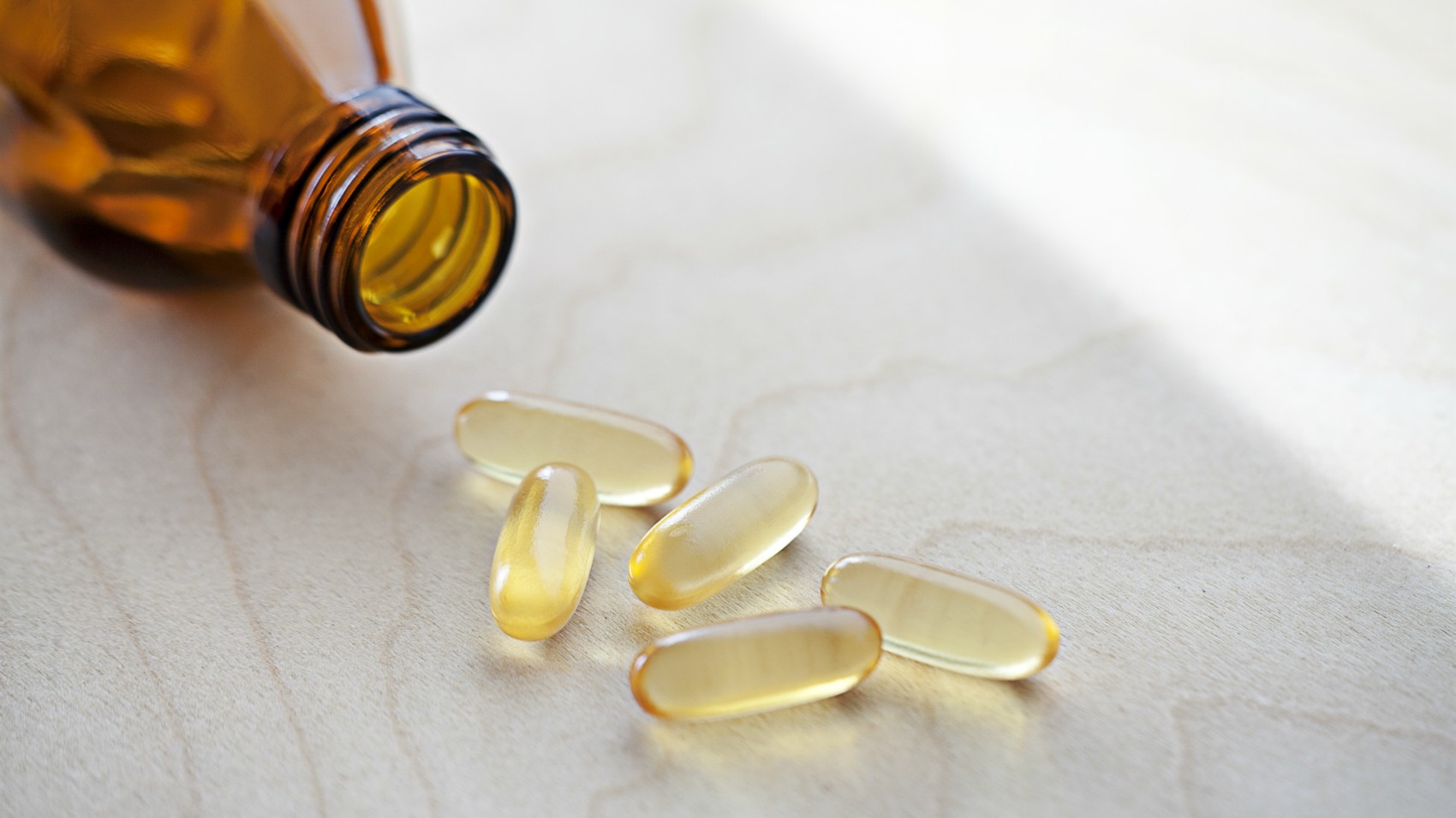 3. Are there any drugs or products to protect against the virus?

The most recurring question in this period as the cases of contagion for Omicron variants increase, is how to protect yourself. Is there a drug that helps the body create a barrier and make it stronger? How important is the intake of vitamins and supplements? Carla GhelardiniProfessor of Pharmacology at the University of Florence and member of SIF (Society of Pharmacology) is tranchant: “Better be clear: the only barrier to the virus, in addition to the vaccine and the mask and avoid places with crowds of people. Even if there is a relaxation of the restrictive measures, Covid continues to circulate and we know that the variants are even more contagious. So it is essential not to let your guard down, to continue to follow the precautions we have become accustomed to in these two years. As for multivitamins, there are no products capable of acting as a barrier to the virus “. What about nutrition? “It is not that by eating one food instead of another one avoids contagion”.

Gianluca Zompi
2030 posts
Previous Post
Small, greedy, fragrant: these lemon biscuits beat them all
Next Post
Here is the hair trend that will make you look younger in just a few steps