Covid: the new Omicron variant, how long does the Long Covid last, the test that measures 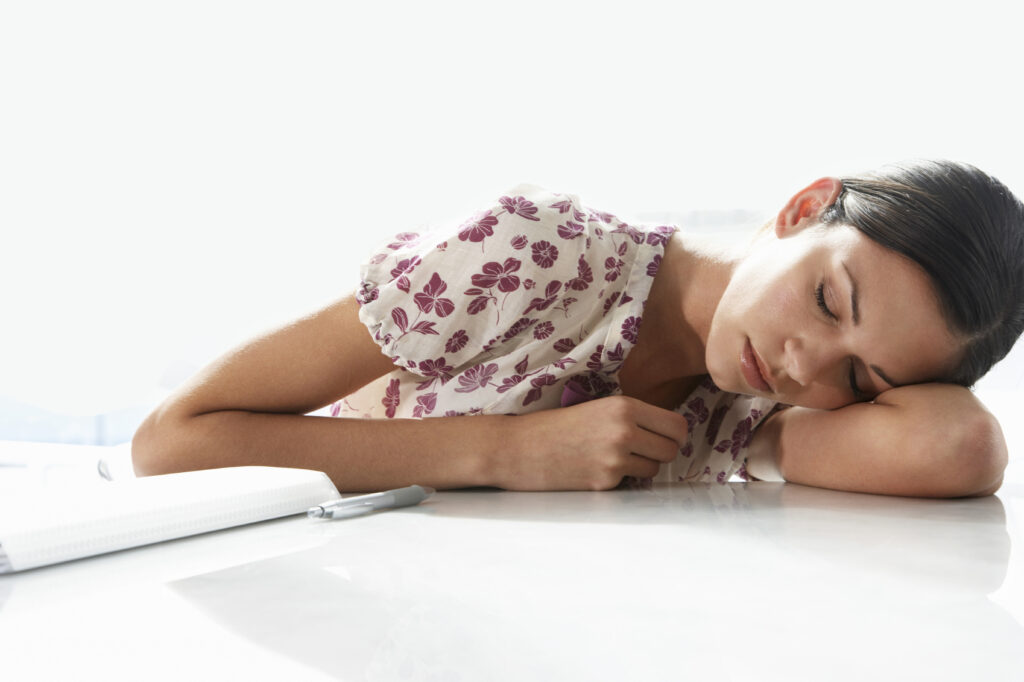 1. What do we know about the new Omicron variant?

2. How long do the aftermath of the long Covid last?

3. Is there a test to measure immunity and vaccine coverage? 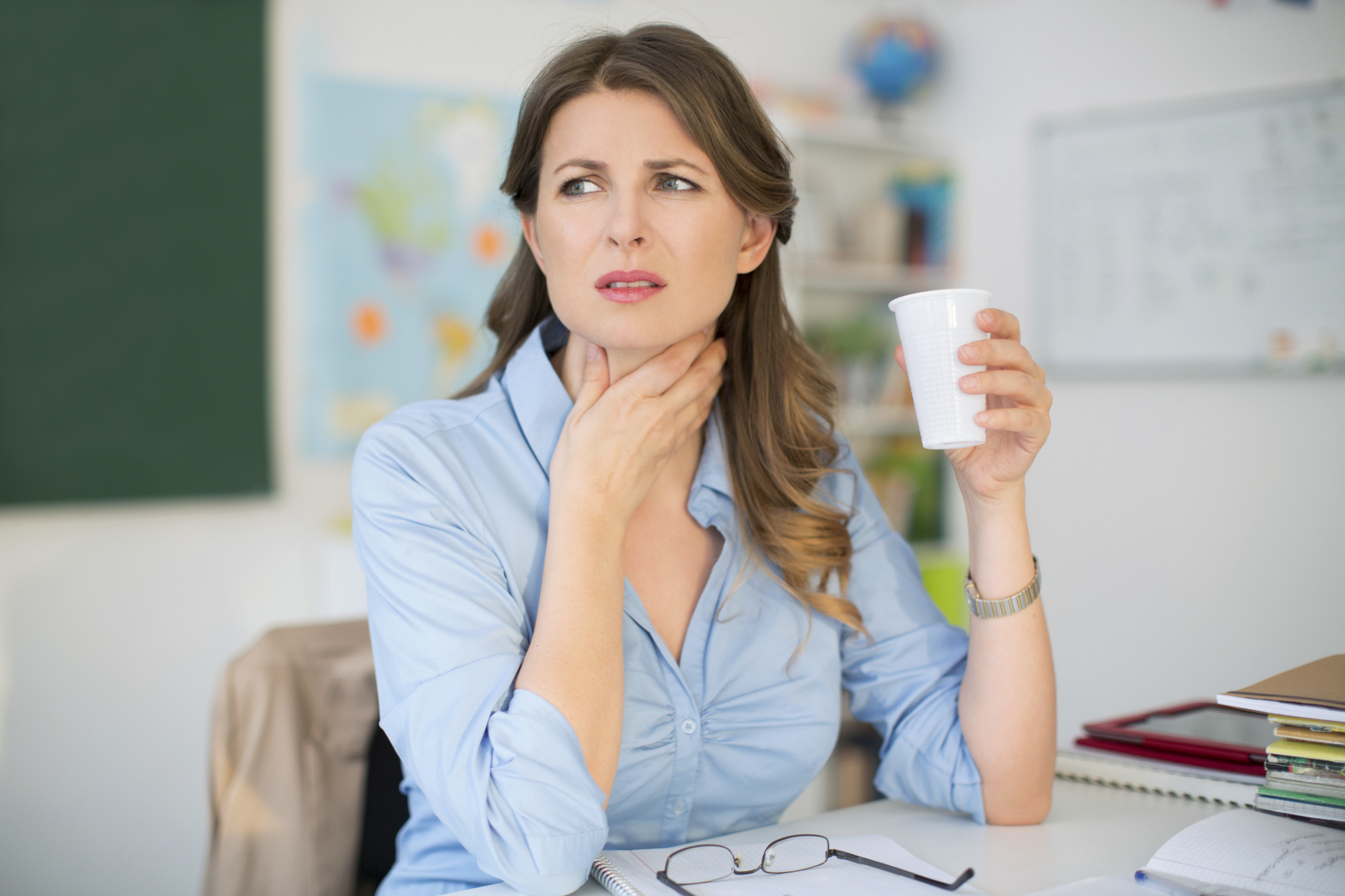 1. What do we know about the new Omicron variant?

The infections have started running again. The latest data mark a progression of over 47% and an average positivity rate of 18%. There is a fear of the arrival of a summer wave. To push the curve up is the sub-variant Omicron BA5, more contagious than its “sisters”, due to at least two mutations that allow it to bind to human cells more effectively. Furthermore, she finds a strength in the gradual loss of efficacy of vaccines. The most numerous cases were initially reported in Portugal, but they quickly spread throughout Europe and are now spreading to our regions as well. What do we know about the new Omicron? According to virologists it is less severe than Delta, the first form of Covid whose deadly effects we have known at the beginning of the pandemic and the infection tends to focus in the upper respiratory tract, causing pharyngitis-tonsillitis. It does not go down into the lungs. Thanks to its genetic change, it is able to strike more easily to bind to human cells and to neutralize the immunity produced by vaccines and previous infections. The new variant is very contagious, whoever is infected can transmit the virus to 18 people. Symptoms are very severe colds and sore throats, accompanied by high fever and muscle aches.

Severe cases are a minority because the vaccine continues to be an important shield. Virologists recommend not to let your guard down and to observe the precautions to which we are accustomed, first of all the use of the mask in closed places and when there are gatherings of people. 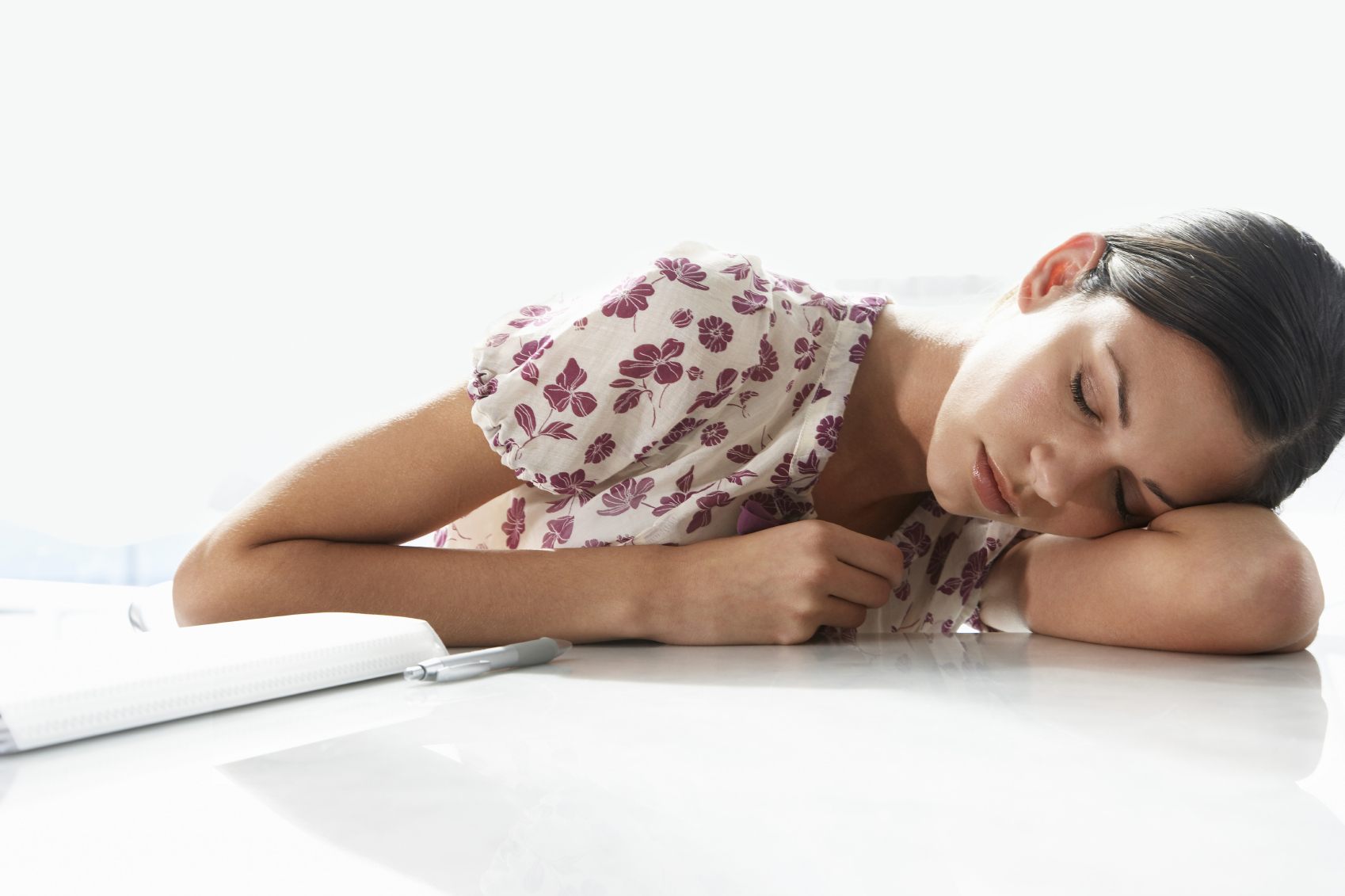 2. How long do the aftermath of the long Covid last?

Almost half of those who fell ill with the first wave of Covid continue to have the ailments even after two years. They cannot say they are completely healed. This is what emerges from a Chinese study published in Lancet Respiratory Medicine. However, there is a positive sign in the sense that the aftermath of the infection regresses over time. THE more frequent symptoms are tiredness, easy muscle fatigue, sleep disturbances, shortness of breath, joint pain, dizziness, palpitations. On a psychological level, 12% of patients still manifest anxiety and depression two years after recovery. Breathing problems with shortness of breath were found in the same percentage. People with these effects are almost four times more likely to have mobility problems than others. From the observation that generated this study, it emerges that women in old age are more at risk for the disorders and for their persistence over time. The question that will need to be answered in the future is whether the variants of the virus that have followed one another will be responsible for such serious and long-lasting long Covid. 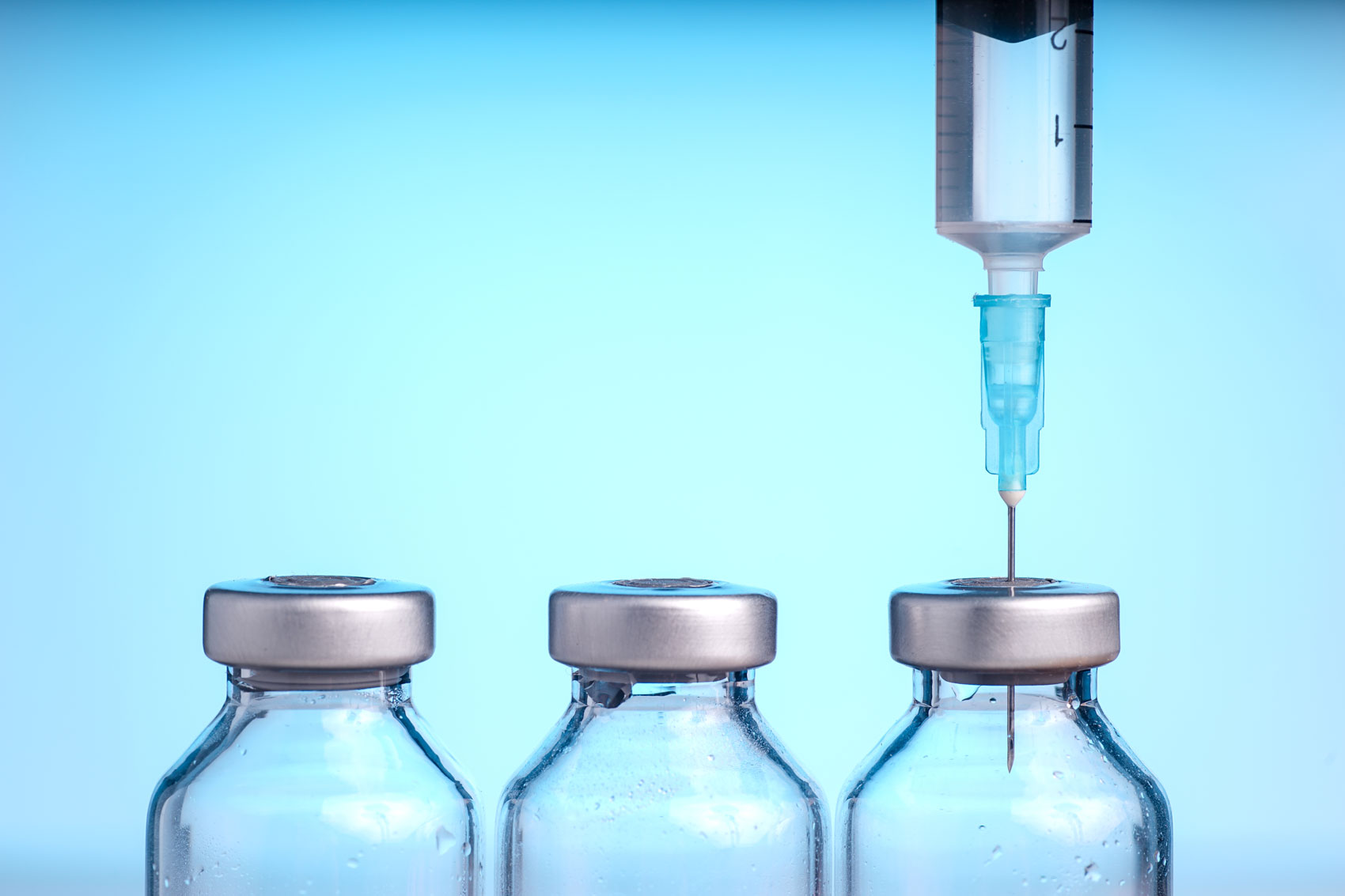 3. Is there a test to measure immunity and vaccine coverage?

The duration of vaccine coverage is one of the big questions of the war against Covid. How do you know if immunity persists and to what extent? A team of researchers from Mount Sinai Medical University of New York has developed a rapid test, which in less than 24 hours, is able to measure the extent and duration of immunity, particularly in vulnerable individuals. The study was published in Nature Biotechnology.

The swab would make it possible to verify the effectiveness of vaccines on the population so that new vaccination plans could be planned. One of the senior authors of the study, Ernesto Guccione, professor of Oncological Sciences and Pharmacological Sciences, explained that vulnerable subjects “do not always develop an antibody response and it is therefore essential to measure the activation of T lymphocytes to assess the full extent of immunity. “. The test developed by the researchers precisely measures the response of T lymphocytes, which are responsible for the body’s immune response to infection or vaccination and help protect against serious outcomes. An Israeli study highlighted as early as 2021 the progressive depletion of vaccine coverage starting from the sixth month following the puncture. Therefore being able to monitor the degree of immunity of a population in the face of new variants (Omicron is able to neutralize antibodies) allows for better planning of revaccination campaigns.

Gianluca Zompi
2178 posts
Previous Post
The most chic, sexy and coolest cuts of the summer are these (and they are worn like this)
Next Post
If at 40 you love blue eye make-up, you have to copy Chiara’s!
Menu