1. Advances for the spray vaccine

2. Lombardy epicenter of the epidemic

3. Fifth dose, who should take it 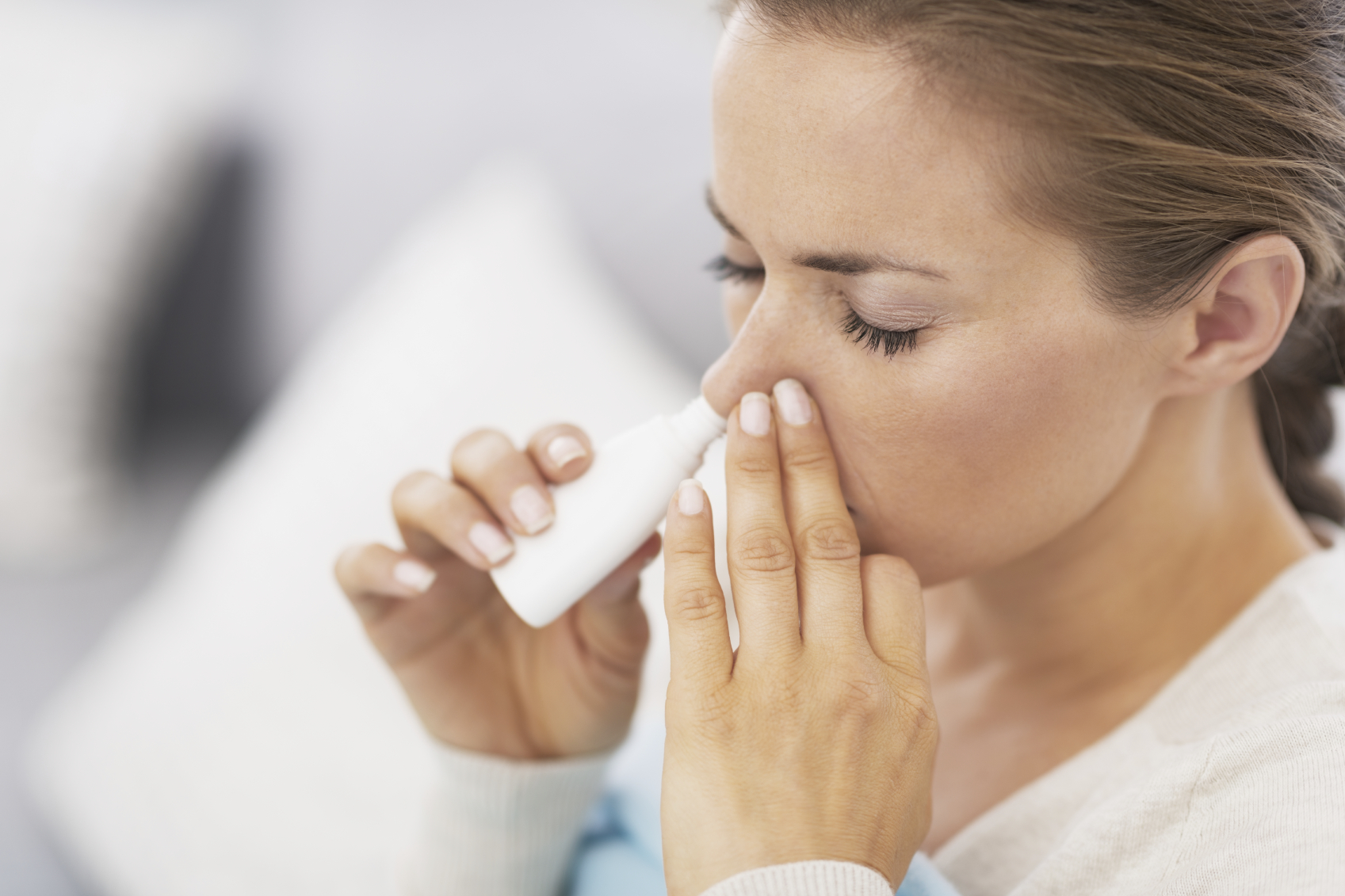 1. Advances for the spray vaccine

The nasal spray vaccine or in the form of oral pills against Covid could arrive in Europe as early as the middle of the year but we will have to wait a little longer for approval. Marco Cavalerihead of the strategy for health threats and vaccines of EMA, the European Medicines Agency, said he was optimistic in an interview with Adnkronos.

Studies have been underway for some time around the world. The CanSinois already in use in China and is an inhaled vaccine that uses a inactivated adenovirus. Other mucosal technologies instead use a live but attenuated virus, such as the preparation of Codagenixof the intranasal type. vaxart instead work at a oral vaccinein pill form.

These spray products could also protect against mild infections and therefore completely block the transmission of Covid because they stimulate the production of IgA antibodies in the mucous membranes of the nose and mouth cavities, blocking the infection in the bud and inducing what is called sterilizing immunity. For other diseases, such as polio, flu and cholera, they have already proven themselves well. EMA hopes to see clinical or real-use results around mid-2023. But for the authorizations it will be necessary to wait for a comparison with the manufacturing companies and this could take another few months. However, the road is traced. 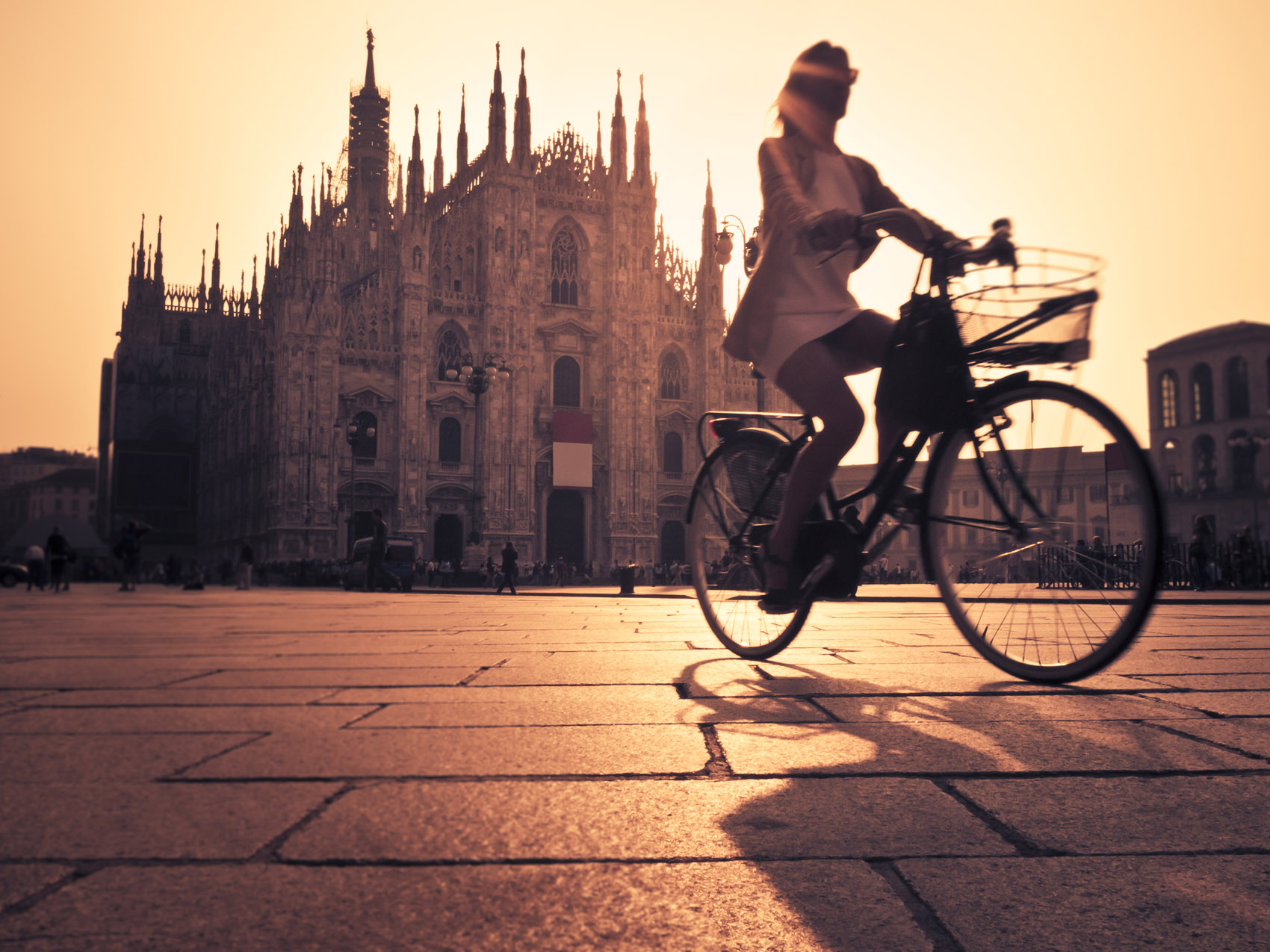 2. Lombardy epicenter of the epidemic

The pandemic was favored in some regions by pollution, mobility and welfare fragility when the virus was able to spread both inside hospitals and in nursing homes. The Po Valley is the “epidemic epicenter” both in absolute numbers and in terms of mortality and severity. Is this it Covid-19 Atlas scenario on the geography of contagion in Italy presented to the Cnr.

Three Italys emerge: from the first moment up to June 2020 the viral spread intensified significantly in the territories initially most affected and maintained – over the months – the same proportion between North and South. According to the researchers, Emanuela Casti of the University of Bergamo, e Andrew Riggio of the University of Cassino, Lombardy has never lost its sad role as an Italian epidemic epicenter. The study showed that the morphological and climatic factors that influence pollution and the housing factors that influence the density and mobility of the inhabitants represent the causes that favored the contagion. The most dynamic and internationalized regions, such as those of Northern Italy or metropolitan areas, have been the most affected. 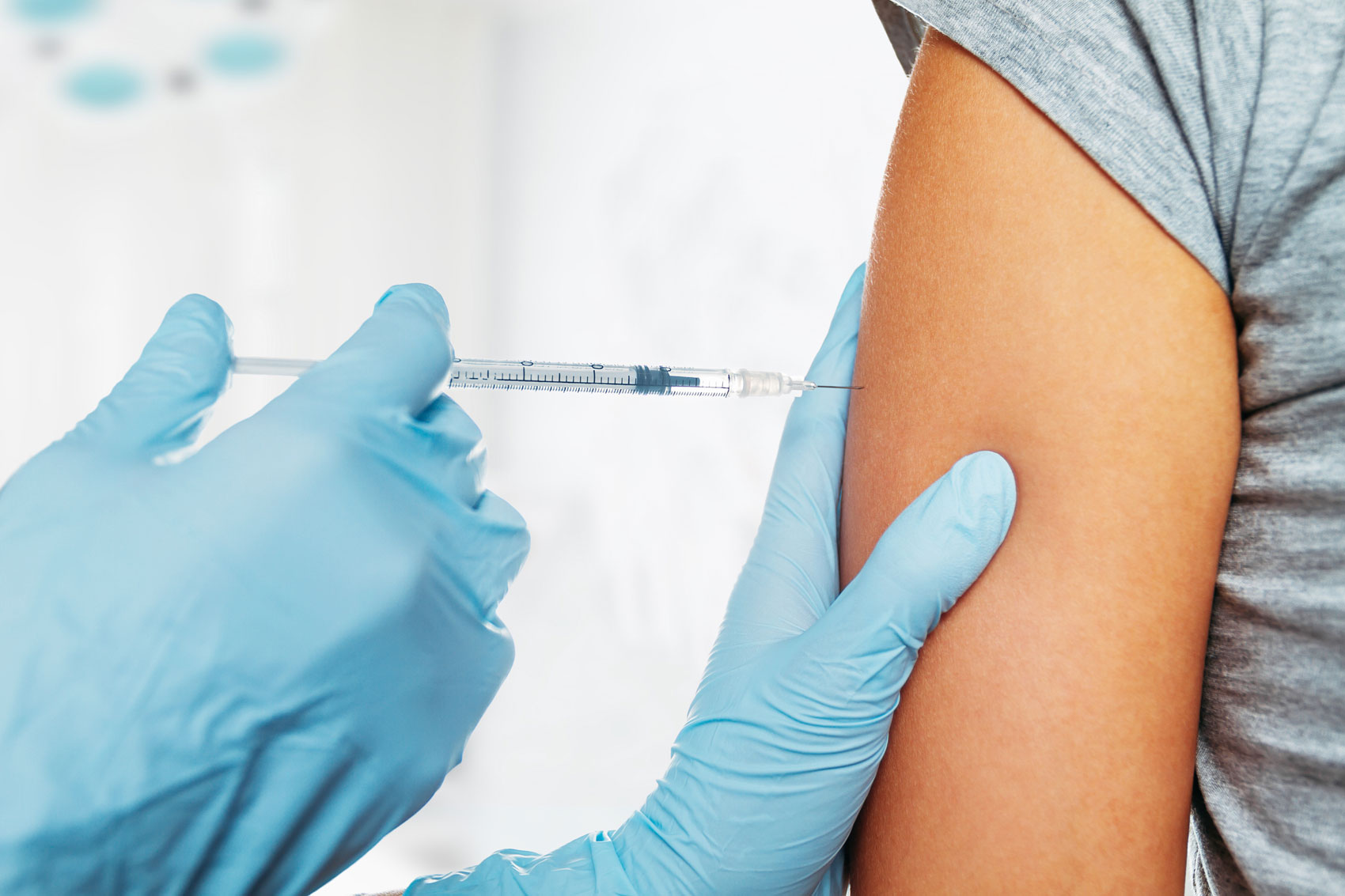 3. Fifth dose, who should take it

The fifth dose, or third booster, becomes topical again with the diffusion of the new variants, Kraken and Gryphon, both belonging to the Omicron family that dominated the last big wave in Italy. Of the two strains it is known that they are more contagious but less aggressive, the fact remains that they are frailer people, the elderly and the immunosuppressed are at risk. Hence the solicitation by the National Health Service to these categories, to carry out the fifth dose. Before undergoing the booster it is necessary that at least 120 days have passed since the last booster or since the infection occurred (in this case it is necessary to refer to the date of the positive test result). In the same session it is also possible to take the anti-flu.