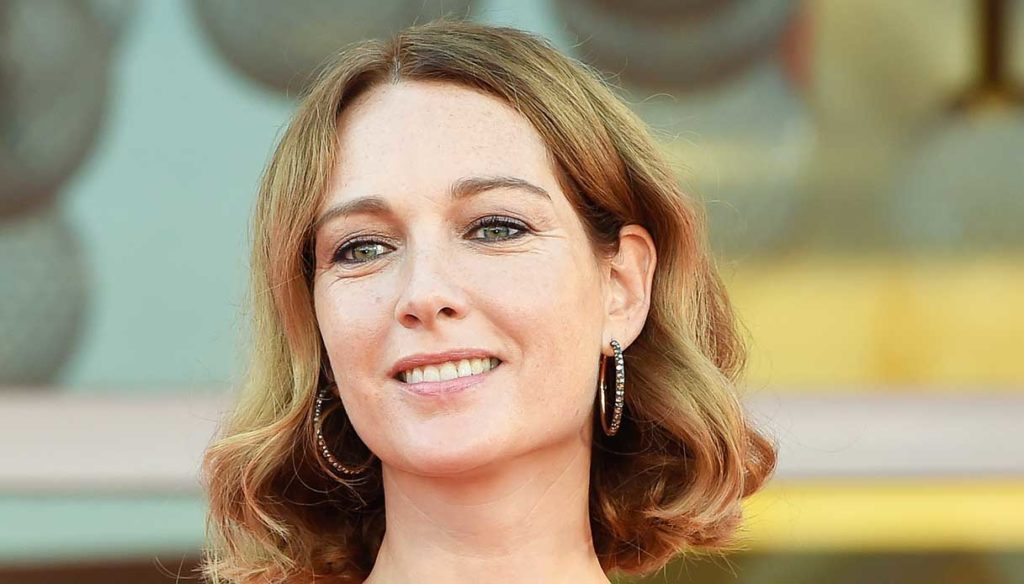 Elegant, intelligent, with an edge: Cristiana Capotondi blows out 40 candles and is more beautiful than she has ever been

It is the symbol of femininity expressed in its entirety, Cristiana Capotondi. The actress, born in 1980, moves along the path of life as if she were dancing a waltz, creating a choreography of successes, virtues and convictions that can only take your breath away. And perhaps precisely this ability to appear so in harmony with existence grants her a beauty that time does not seem to scratch but on the contrary, seems to enrich.

Yes, because with that bright face and those bright eyes, intent on investigating the world, Cristiana Capotondi looks like the same girl who made people smile in Come Tu Mi Desiderio, in 2007. The look, after all, is always the same: chic, never exaggerated, in the name of that soap and water beauty that not everyone knows how to show off with the same naturalness, with the same profound awareness that to be beautiful you don't need layers of make-up.

Yet, many things have changed around her and within her: she has acquired an extraordinary maturity and has established herself not as a simple actress but as a strong-willed and determined woman. If her debut as a child, between commercials and the TV series Amico Mio seemed to consecrate her life to acting, Capotondi managed to move on different tracks, without ever fossilizing: passionate and voracious reader, between one set and another she decided to study.

And if in 2004 she won the Silver Ribbon as best leading actress for Volevo Solo Dormirle Addosso, in 2005 she wore the laurel wreath for her degree in Communication Sciences. Her successes do not stop, they evolve with her.

He collects prizes and nominations, gives life to Fuoricinema, collaborating with Corriere della Sera and Anteo Spazio and dedicates himself to another great passion of his: football. She became an established sports manager, was elected vice president of the Lega Pro and head of delegation of the Italian women's national football team.

And if work and her passions give her satisfaction, not least is her personal life. In addition to becoming, by her own admission, a more calm, poised and aware person, Cristiana Capotondi has found Love, the one with a capital A, thanks to Andrea Pezzi, veejay and former MTV host. The two have been together for fourteen years now and on several occasions have declared that they think about marriage, but not about children.

Capotondi will celebrate her first 40 years with Pezzi, with whom she shares a love for sport and an association that aims to give people a correct approach to the transformations of the digital age. A birthday that she sees as a milestone, being grateful to time for all the results she has managed to earn.

Barbara Catucci
5414 posts
Previous Post
Kate Middleton, George and Charlotte go back to school: what will change for them
Next Post
Meghan Markle returns to public and shows a corner of her beautiful home in California