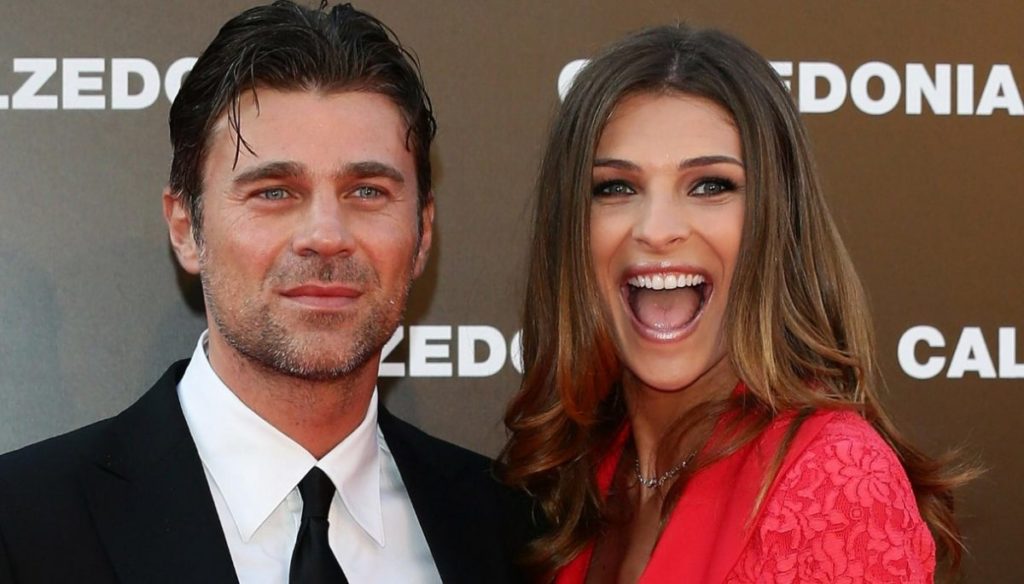 Fabio Fulco does not talk about Cristina Chiabotto's wedding, but lets slip a comment on her new husband

The comment by Fabio Fulco on Marco Roscio, the entrepreneur who married his former Cristina Chiabotto, is discussed.

The former Miss Italia is married to the manager after just one year of engagement. An overwhelming and passionate love that began a few months after leaving Fabio Fulco, the actor to whom he was linked for over ten years. First the meeting in Ballando con le Stelle, then the love story that, for several times, seemed destined to take them to the altar.

At the end of 2017, however, the couple said goodbye. A decision arrived after a long crisis caused by the different objectives of Cristina and Fabio. "Perhaps, unfortunately, in the end I was not sure of forming a family with Fabio – she had confessed to the weekly Oggi -. […] We have given ourselves so much, and in giving ourselves we are exhausted. Fabio met me as a 19-year-old girl ".

"I look back and see a man who has always believed in the" couple "- he had always replied in the magazine -: I believe in it so much that it is better for two, than I thought it was forever with her. But I was the only one who believed it. I was too polite, always putting her first. […] I desire children, being a parent must be extraordinary and it is the natural evolution of love ".

A few days ago Cristina Chiabotto surprisingly married Marco Roscio. The wedding was announced by the model on Instagram with a shot in which she appears smiling and happy with her new husband.

Fulco did not comment on the event on social media, although on Instagram he posted a shot that tells of his professional successes and new projects. Despite this, the actor's response to a user who commented Marco Roscio's appearance at the wedding did not escape.

"You're beautiful, your ex got married to a toad" someone wrote. Immediate response by Fulco who responded with a laughing face, almost a way to approve the comment. For now, Cristina Chiabotto has not responded to the provocation, but some users who defended the model's husband did it for her.

Barbara Catucci
11932 posts
Previous Post
Female tumors, what is the "Jolie mutation"
Next Post
The color in pregnancy, risks and precautions