Cristina Chiabotto got married: a fairytale wedding for the former Miss Italy 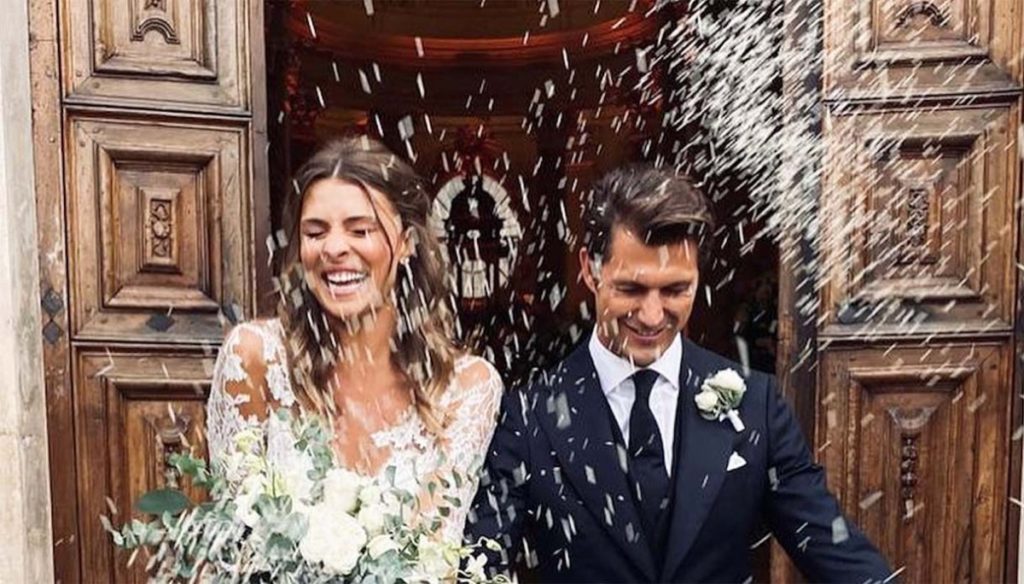 Cristina Chiabotto and Marco Roscio got married. The former Miss Italy has chosen a beautiful white dress with lace inserts

After a fairytale hen party, for Cristina Chiabotto the big day arrived: the former Miss Italia 2004 said yes to her Marco.

About a month ago he was enjoying a vacation, donated by friends for his bachelorette party, to Tel Aviv and Jerusalem, destinations so dreamed of. Today, however, Cristina Chiabotto has fulfilled her wish and married her husband, now a husband, Marco Roscio.

A story of those that make your heart beat, suddenly born after the end of a long relationship. Marco and Cristina are a relatively fresh couple. In fact, they met about a year ago and never left each other. Cupid must have taken a really good aim, because in a very short time, the two realized they could not do without each other and decided to get married.

A marriage, therefore, that was a bit of a surprise for everyone. Cristina, in fact, seemed to be one of those women who didn't particularly care about marriage, mainly because of her past relationship with Fabio Fulco. A story of about 12 years that, just when everyone expected a turning towards the altar, ended definitively. To put an end to the word was just the Chiabotto, not sure of the feelings he felt towards the ex-partner.

But for Cristina Chiabotto, certainly, it was not yet time to surrender. Shortly afterwards, in fact, he announced his association with entrepreneur Marco Roscio who, after a little over a year, became her husband. Armored ceremony for the couple, who decided to get married in the province of Turin. The celebration, more precisely, was held in the church of Sant’Uberto, in Venaria, in the presence of 400 guests.

Despite the desire to share the party only with friends and relatives, Cristina Chiabotto has not forgotten her fans. So he posted a photo of the big day on Instagram, showing the time of leaving the church, at the precise moment when the guests are throwing rice. At the bottom, a brief but romantic dedication:

The Chiabotto could not have appeared more radiant than this in the traditional white dress, with delicate lace inserts and a bouquet of white flowers. We can do nothing but wish newlyweds a life full of happiness, always holding hands. 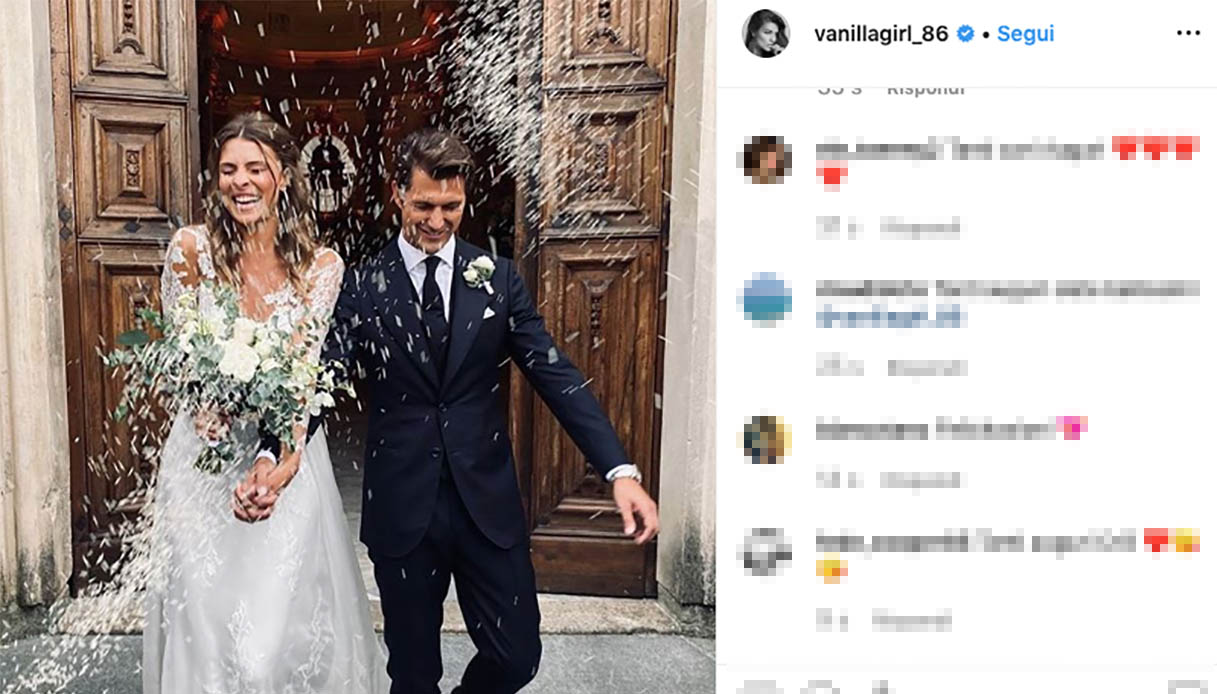 Barbara Catucci
11951 posts
Previous Post
Thyroid, 4 secrets to keep it healthy that everyone should know
Next Post
Letizia of Spain, style slide: horror look in Portugal