Cristina Chiabotto is pregnant: on Instagram the first photo with the baby bump 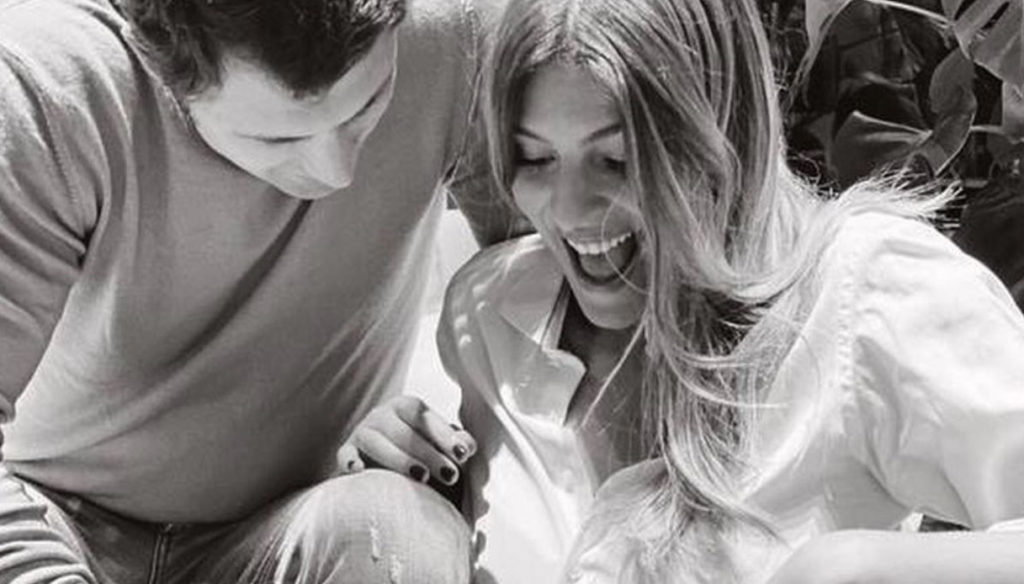 Cristina Chiabotto is pregnant with her husband Marco Roscio. The post on Instagram of the former Miss Italy in which she reveals the baby bump 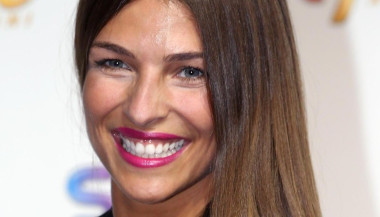 Cristina Chiabotto is pregnant. The former Miss Italy is expecting a child from her husband Marco Roscio. This was confirmed by the model who posted the first photo with the baby bump on Instagram. The announcement of the pregnancy came with a very sweet post in which the showgirl smiles together with the entrepreneur and their dog. “Twenty-five weeks of you… – he wrote in the caption – you whisper that you exist and that life is a wonderful gift. We can't wait to have you in our arms. We are waiting for you love. Mum, Dad & Paper ".

Cristina has not disclosed the sex of the child, for sure she is over the moon at the idea of ​​becoming a mother. For Chiabotto and Marco Roscio this is the first child, who arrived just over a year after the wedding, celebrated in September 2019 in the palace of Venaria, in Turin. A romantic wedding that crowned a fairytale love story, which came to fill the model's existence after the painful farewell to Fabio Fulco. The end of the relationship between the actor and the former Miss Italy, born in Dancing with the Stars, had caused much discussion, including interviews, statements and digs.

A love that came to an end after more than ten years at the behest of Cristina who had chosen to leave her historical partner to pursue her own happiness alone. "There is no one to remember. The woman I idealized never existed ", he told Verissimo, while she explained:" There was no real reason. There was no longer the joint. I've been dragging this on for too long, because I struggle to close the doors. I hit rock bottom but I'm getting up and I want to get excited ”. Shortly after, Chiabotto appeared in the company of Marco Roscio, a Turin entrepreneur far from the world of TV. A love story lived away from the spotlight, crowned by marriage and the arrival of a child. “Marco knew how to respect me and wait for me – he said -. Maybe I was subconsciously ready to live a new story, but he had a lot of patience and he understood when the time was right ". Today both Fabio Fulco and Cristina have turned the page. While the showgirl prepares to become a mother, the actor found happiness with Veronica Papa, an entrepreneur and, like her ex, the star of Miss Italy. 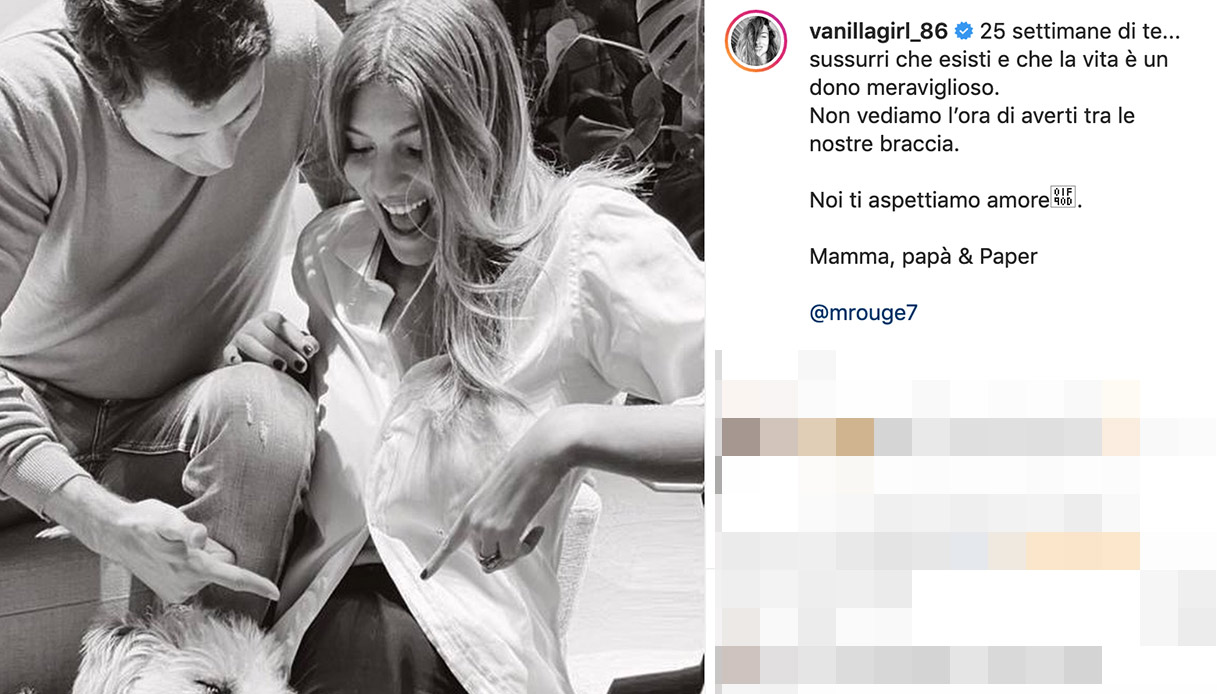 Barbara Catucci
7248 posts
Previous Post
Letizia of Spain disappears for 15 days: the Palace publishes the agenda
Next Post
Chickenpox, as it is recognized and addressed: between papule, pustule and crust