Cristina Chiabotto, the future mother reveals the meaning of the name Luce Maria 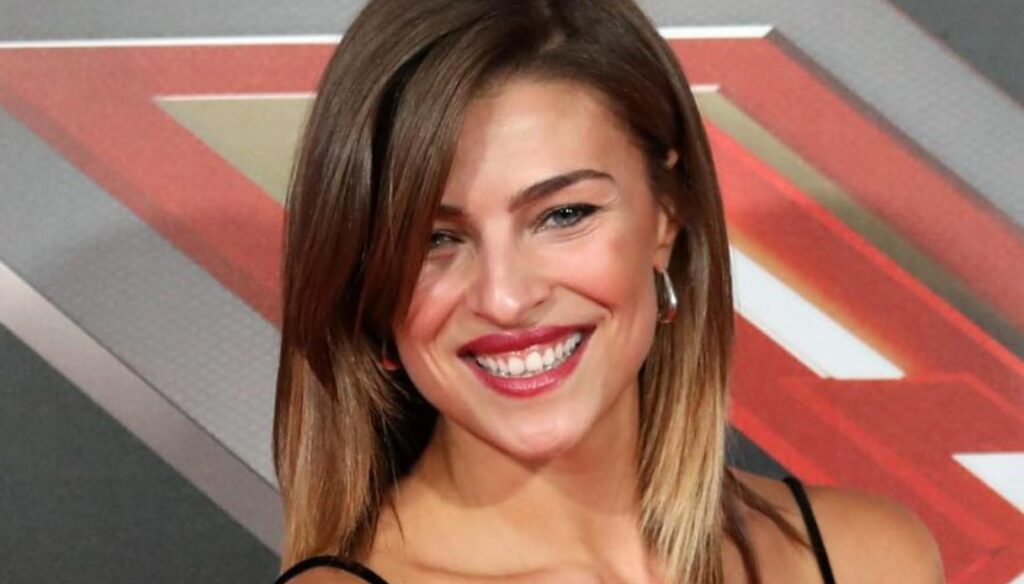 Ever closer to the happy event, Cristina Chiabotto explained the special meaning of the name chosen for her daughter

Cristina Chiabotto is experiencing a golden moment. Very little is missing from the birth of her Luce Maria, the daughter who is waiting with her husband Marco Roscio. A great emotion for the showgirl who can't wait to hold the little girl in her arms, the result of an overwhelming and passionate love that was born just one year after the end of the long-standing relationship with actor Fabio Fulco.

Radiant as never before, in recent months Chiabotto has shared its joy with Instagram followers, publishing photos and stories with a high rate of emotions. In one of the last posts she had revealed the expected deadline for pregnancy (May 4), which as she herself confirmed is proceeding for the best. The concern was inevitable, since during the first months of pregnancy the showgirl had had Covid, but came out with her head held high and without consequences on her health and that of the child.

In that same post the splendid Cristina had revealed that she had already chosen the name of the little girl, without however unbuttoning herself in further details. Only recently has he finally decided to reveal to his fans what his daughter will be called: Luce Maria. A double name with a sweet sound and full of tenderness, certainly original but above all full of meaning.

The former Miss Italy explained it in an interview dedicated to her by the weekly Gente: "It will be called Luce, a name that I adore and that I tattooed on my wrist on my thirtieth birthday, almost five years ago". Therefore a name linked to an important memory, sealed by a symbol that he has decided to imprint forever on his skin. "I was on my favorite island, Formentera" – continued the showgirl in her story – and there I wanted to seal the beginning of a new awareness with the tattoo. Luce is a sweet name and a wish for my little girl: that of having a deep serenity, to pass on to others ".

A name full of hope, the wish of a mother who wants all the good in the world for her little one. But the second also has a very special value for Chiabotto: Maria is, in fact, the name of her beloved paternal grandmother who passed away last year. "It happened on May 16 for Covid, like so many other people – he explained in an interview with Verissimo -. For me it represented a lot, but I have to be strong because she was joyful and with a ready joke. She leaves me a beautiful gift, I am convinced that it arrived thanks to her ”.

Cristina is fine and is now on the home straight. The bedroom for the little one is ready, pink and with a big balloon ready to take flight in the world. And the emotion gets bigger and bigger.