Cristina Chiabotto, the sweet surprise to her husband Marco Roscio 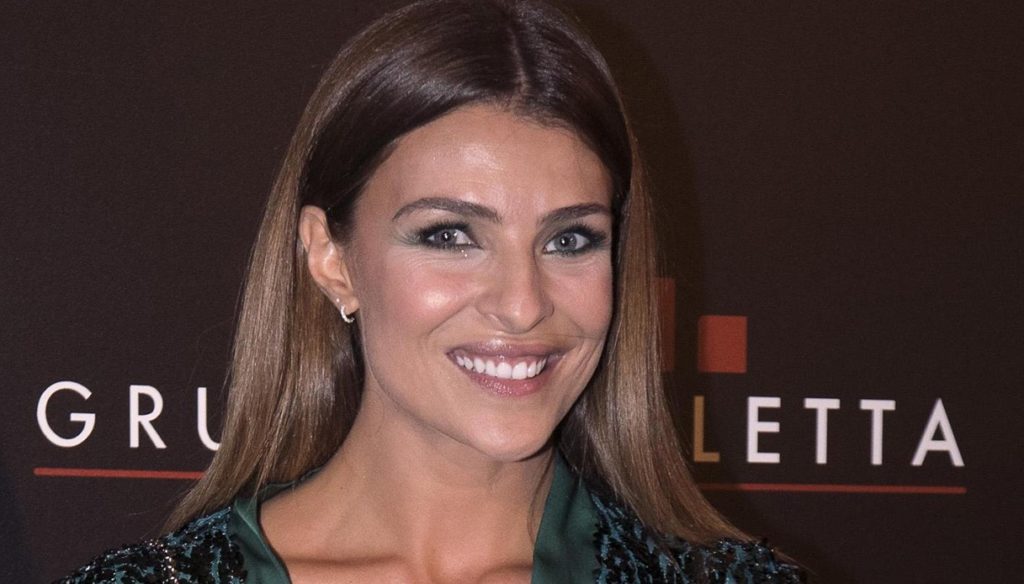 A year has already passed since the fairytale (and very armored) wedding of Cristina Chiabotto and Marco Roscio, and to celebrate their first anniversary, the former Miss Italy has prepared a very sweet surprise for her husband, making all the fans dream.

Chiabotto shared this special day with the followers, publishing some romantic shots of the surprise to her Marco: an evening at the cinema, with a truly unique film, that of their wedding.

I imagined this day thousands of times and so closing my eyes I started to make wishes and magic fly together. I have chosen to organize a special surprise for those I love madly on our first wedding anniversary. I present to you the release of the film "May it be one" (based on a true story) …

In the photos she published, Cristina showed the details of the surprise she had organized for her husband: the movie poster, the cinema ticket made especially for the occasion, as well as the glasses for drinks and containers for personalized popcorn.

The film obviously retraced the touching memories of that September 21, 2019, when the two lovers said their yes in the evocative Royal Palace of Venaria Reale, in the presence of 400 guests.

After all, from the very beginning of their relationship Chiabotto and Marco Roscio have also involved their fans on social media, making them dream and excite with them. And in fact, even on this occasion her followers were moved by the sight of the romantic shots, filling the showgirl's post with likes and comments.

"A beautiful idea", "You are beautiful and in love. Happy birthday! ”,“ That of Cristina and Marco is the fairy tale we all want ”, are just some of the words of affection left by the fans. Among the comments there is also someone who wrote "Greetings! You deserved more … And you succeeded … ", probably referring to Chiabotto's previous relationship, the one with Fabio Fulco, who never hid that he had suffered a lot for his ex.

Cristina and Marco, who met just a year before the wedding, were overwhelmed by a feeling so deep that it immediately led them to fulfill their dream of love. In the meantime, the relationship between is going well: on social networks the two appear increasingly close-knit and very much in love.