Cristina D'Avena, on Instagram shows herself without makeup: at 56 she is gorgeous 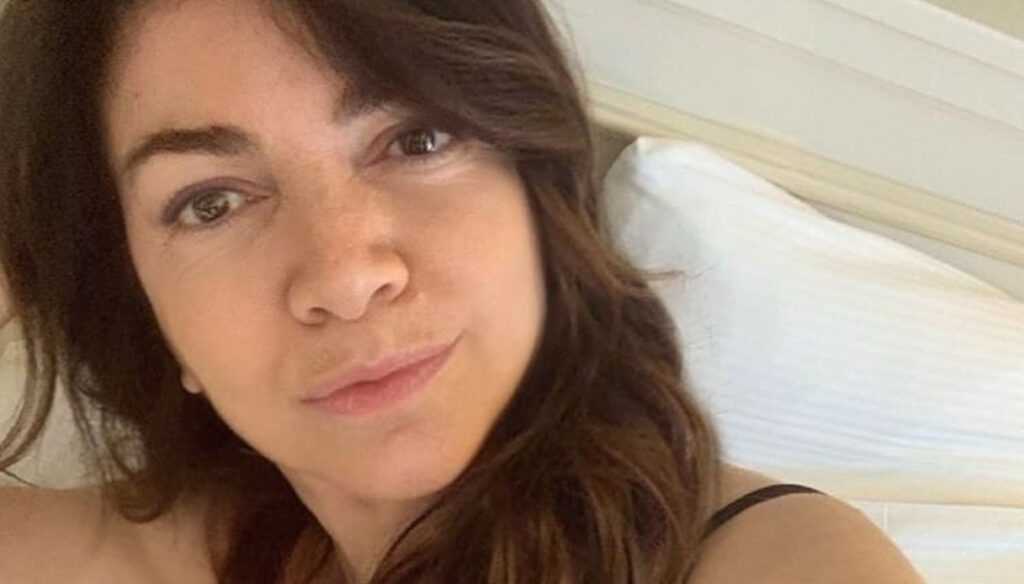 A selfie just wakes up and the magic is served: Cristina D'Avena without makeup is a marvel 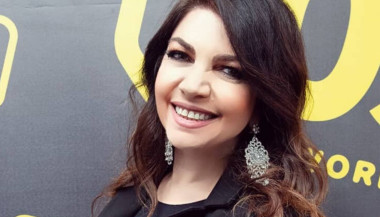 Cristina D'Avena, Licia sweet Licia is back on TV: "I'm crazy with joy"

Cristina D'Avena without makeup is wonderful. The Bolognese artist wanted to involve her followers from the first morning, with a photo on Instagram in which she showed herself naturally before leaving for the capital for work reasons: "Good morning! Today we leave for Rome… I think of you! ”.

The selfie, published on its official pages, sparked the curiosity of its many fans, who flocked to compliment her genuine and unfiltered beauty. Cristina D'Avena usually shares moments of everyday life with her followers, who love her for her spontaneity.

In the social post, he also wanted to underline the choice to show himself without make-up through the words "no make-up, to present himself as the real Cristina D'Avena, without frills and superstructures. Her decision was a winning one: the compliments are numerous, alternating with those of the fans who have the pleasure of finding her – occasionally – on her social networks.

In recent years, the voice of the cartoon theme songs has intrigued the public by showing itself in a new, more personal and intimate guise. Cristina D'Avena has thus gone beyond the image loved by children, conquering an ever wider slice of admirers for her sweet but decisive character at the same time.

Also known for the series Licia Dolce Licia – remake of the famous Japanese anime Kiss Me Licia – she had also expressed her joy at the return to TV of the 80s drama, revived during the long months of the lockdown. The stories of Licia and Mirko have thus returned to thrill viewers, who have not missed an episode.

In his long career, which ideally began at the Zecchino D'Oro, he met some of the greatest voices of Italian pop music. Iconic the last two albums, Duets – Tutti Cantano Cristina and Duets Forever – in which he involved artists of the caliber of Arisa, Francesca Michielin, Emma Marrone and Noemi.

Thanks to her sincere talent, Cristina D'Avena has taken cartoon themes to a higher level, also reaching the stage of the Sanremo Festival with a very successful guest. The artist had inaugurated the evening of the covers with Federica Carta and Shade, while she was also a super guest in 2016, for the final. 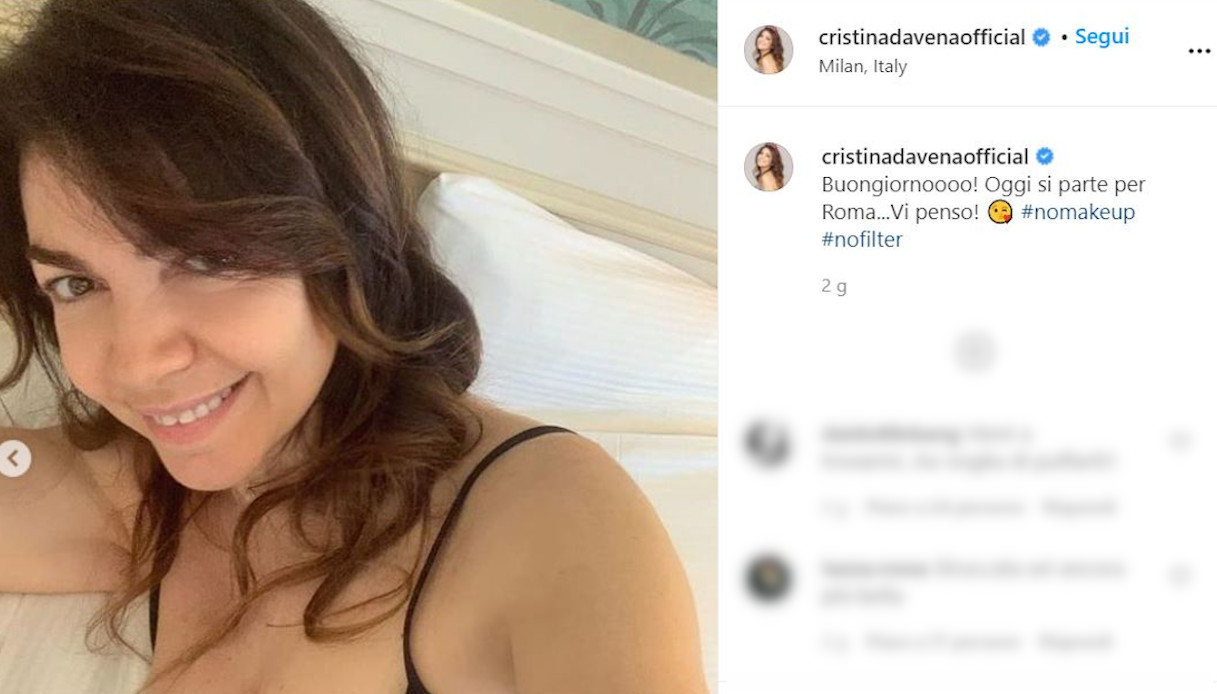