Cristina Marino, after the anger for Nina shows the new side of Luca Argentero 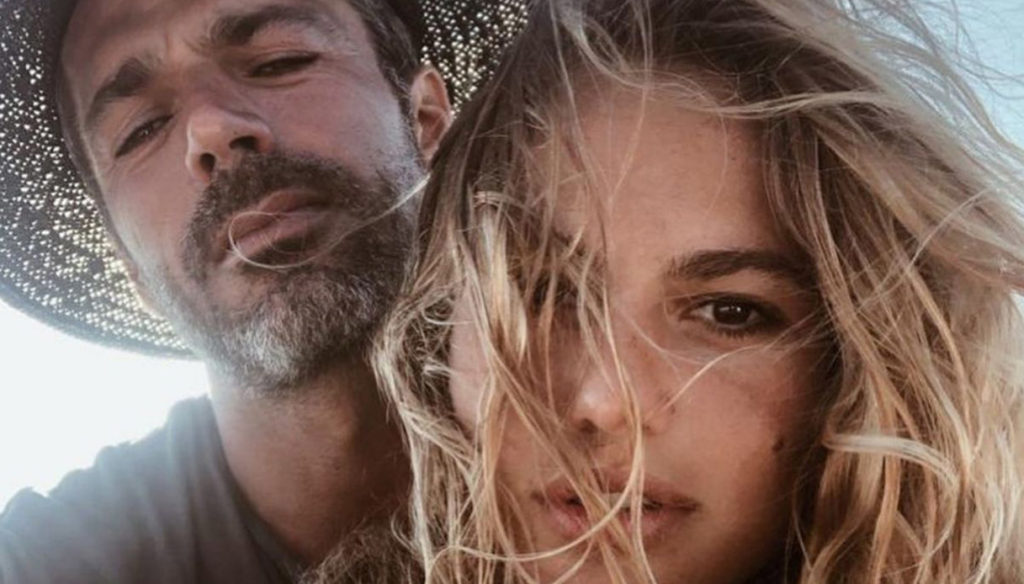 Leaving aside the controversies, Cristina Marino documents the unpublished face of Luca Argentero on Instagram

Luca Argentero is an actor beloved by the public and a few months ago he became the father of little Nina Speranza. It is not difficult to imagine that, as soon as the spotlights go out on him, his time is spent in the company of his family. But there is something more: to reveal an unprecedented side of the former gieffino is his partner Cristina Marino.

The controversy that had heated the hearts in recent weeks, when the couple had lashed out harshly against two newspapers for having published photos of their little girl without completely obscuring her face, seems to have been closed. In the Argentero house the serene is back, and the actor spends all his energy between work and family. Fresh from the enormous success of Doc – In your hands, the fiction based on a true story that moved Italy, Luca now enjoys the quieter rhythms of a life away from the set.

Cristina Marino, among her Instagram stories, wanted to tell the lesser known face of her partner, showing him struggling with one of his greatest passions: the vegetable garden. In the short video shared on social media, we see him intent on taking care of his chicory, with a love that suggests how important all this is in his life. Luca and Cristina joke about: "What are you doing, doc?" – she calls it. The response was immediate: “I am the Doc of my land, of my chicory”.

In fact, that Luca Argentero had a great passion for nature was already known. He and Cristina have decided to leave the chaos of the city behind and to go and live immersed in the silence of the Umbrian countryside, in a splendid estate where they can raise their little Nina away from the spotlights, in a bucolic setting. Indeed, the actor owns his own olive grove which he constantly follows. Proud of the results of their land, Marino has published several photos that portray the most intense moments of the olive harvest and the production of the delicious family oil.

Other than worldly life: the couple enjoys the lush green of the countryside, returning to Rome only when strictly necessary. And tens of kilometers from the city smog, their little daughter will be able to grow up carefree and happy, chasing animals and rolling around in the meadows.

Barbara Catucci
8482 posts
Previous Post
Caterina Balivo more and more beautiful and reveals: "It will be a pleasure to grow old"
Next Post
Letizia of Spain surprises with the look inspired by Lady Diana and Kate Middleton