Cristina Parodi, dedication to her son Alessandro: "Fill your life with beautiful things" 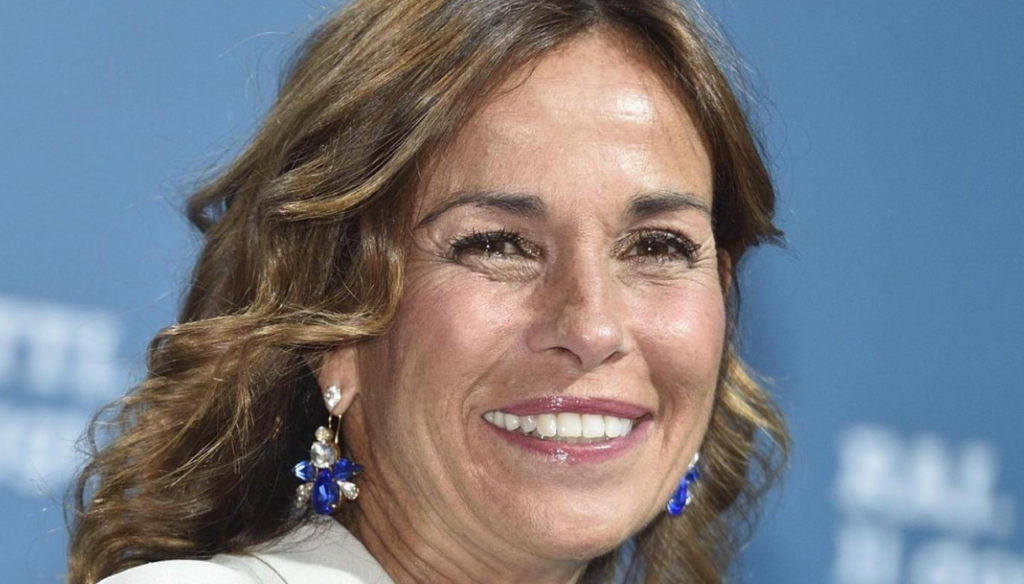 Cristina Parodi on Instagram surprises her son Alessandro with a sweet dedication. The presenter's son turned 23, an occasion that prompted Cristina to think back to that summer night when she gave birth to her son. The reporter posted a photo of the boy, commenting: “You were born late in the evening of August 20 23 years ago, in an almost deserted hospital. When I picked you up for the first time, you were white, as if covered in flour … the midwife told me: he was born with a shirt, it's a good sign. Maybe that's why – adds Parodi – that you love bright shirts (which only you can wear) you hate being photographed and since then you have filled my life with many beautiful things. In short, the lucky one was #auguriamoremio #alinek ”.

Queen of TV, Cristina Parodi has found happiness even in private life. The presenter has been married since 1995 to Giorgio Gori, mayor of Bergamo. The year following the wedding they became the parents of Benedetta, who is 24 years old. Shortly after, in 1997, Alessandro arrived, finally the family was completed by the birth of Angelica who is 19 years old.

Parodi is very attached to her children with whom she has built a special relationship. “In character Alessandro is very similar to me – he said some time ago talking about his children -. But Angelica is too, indeed she is the one in which I see myself most in the sunshine but also in the determination, as well as in the photos: mine, at her age, and hers are very similar. Benedetta, on the other hand, is quite different from me. It is the most fascinating, if you like, but also the most fragile and sensitive. Yes, she is a bit more special ".

"We are certainly not the family always with a smile on our lips like those you see in advertisements – he added -. Giorgio and I got married on October 1, 1995, so it's been almost 21 years, years also studded with difficulties, sacrifices and a lot of patience. To make things work, at any level, on the other hand, it takes a lot of commitment and a common project. As well as, of course, a great love. However, being together for a long time, it is not that we can always expect everything to go smoothly. Especially if you have three children, the "troubles", as well as the satisfactions, are on the agenda ".